A major exhibition celebrating the 25th anniversary of Fingal County Council’s diverse, engaging and captivating Municipal Art Collection was officially opened on September 12.  Organised by the Fingal Arts Office, ‘Estuary’ was launched by Mayor of Fingal Cllr Eoghan O’Brien at the Draíocht Arts Centre in Blanchardstown with special guest poet, writer and lecturer, Theo Dorgan. The exhibition will continue until November 17.

Speaking at the launch Mayor of Fingal Cllr Eoghan O’Brien said “I would like to thank all those involved with this exhibition ‘ESTUARY’ and the publication ‘Not in Alphabetical Order 2’, especially our arts staff, the guest curators, and the artists who created these works. Our Arts office continue to lead an ambitious programme of arts activity and strategies which have always sought to push the boundaries of what is expected and bring the best experiences to our communities.”

Interim Chief Executive AnnMarie Farrelly said: “The ‘Estuary’ exhibition presents a wonderful opportunity for the public to come and see the fantastic array of work contained in the Municipal Art Collection. I would encourage them to come along to the Draiocht Arts Centre to view the Collection during the exhibition’s two-month run.”

Fingal’s County Arts Officer Rory O’Byrne said: “The aim of the Fingal County Council Municipal Art collection is to support artists at key stages of their careers, to enhance the experience of both the staff and public through the integration of artworks in County Hall, Swords and the Civic Offices, Blanchardstown, to educate young people about visual art and provide opportunities for them to meet artists who are part of the collection to gain an insight into their work.”

A free public engagement programme for adults, children and young people will coincide with the exhibition.  The first of these events takes place on Culture Night on Friday September 20th in Draíocht Blanchardstown with a curator’s tour of Estuary exploring key themes and artworks in this major exhibition. The curators Una Sealy RHA, James English RHA, Joshua Sex and Sanja Todorovic will guide you through the collection. For details of all  programme see  www.fingalarts.ie  or https://www.draiocht.ie/events/estuary_adult_engagement_programme 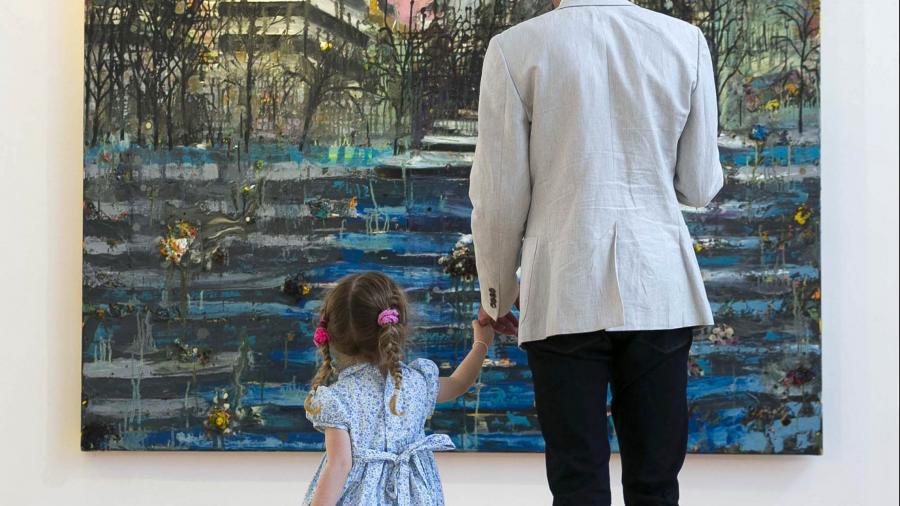 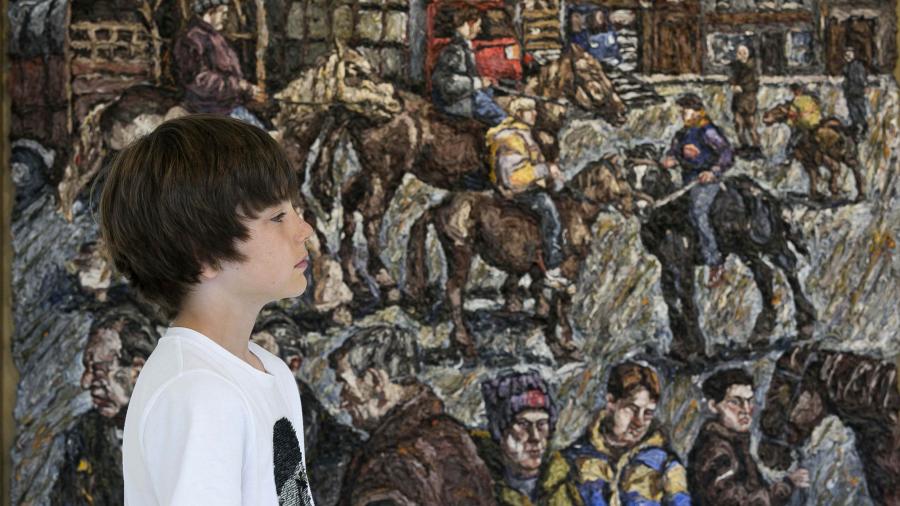 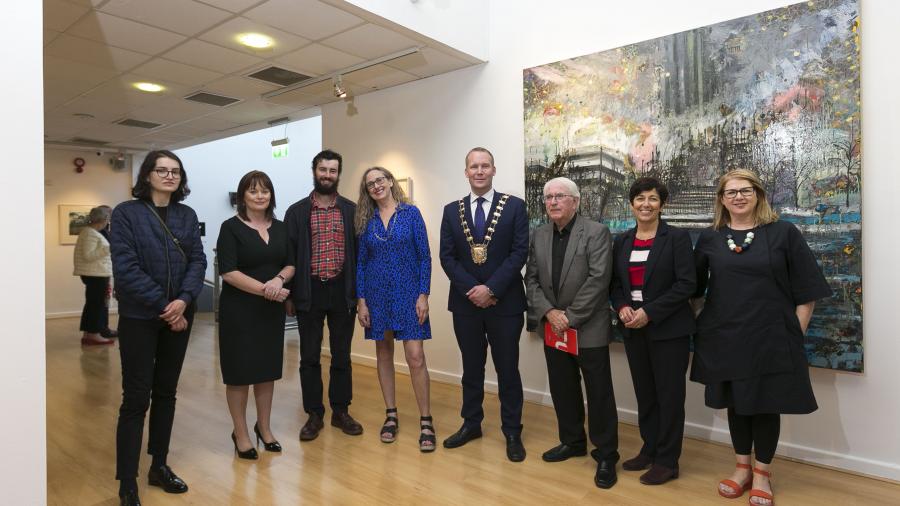 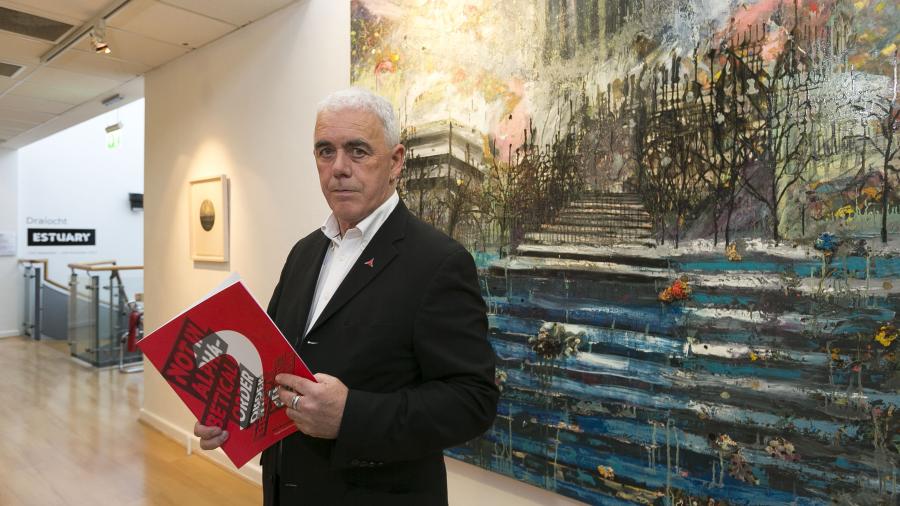 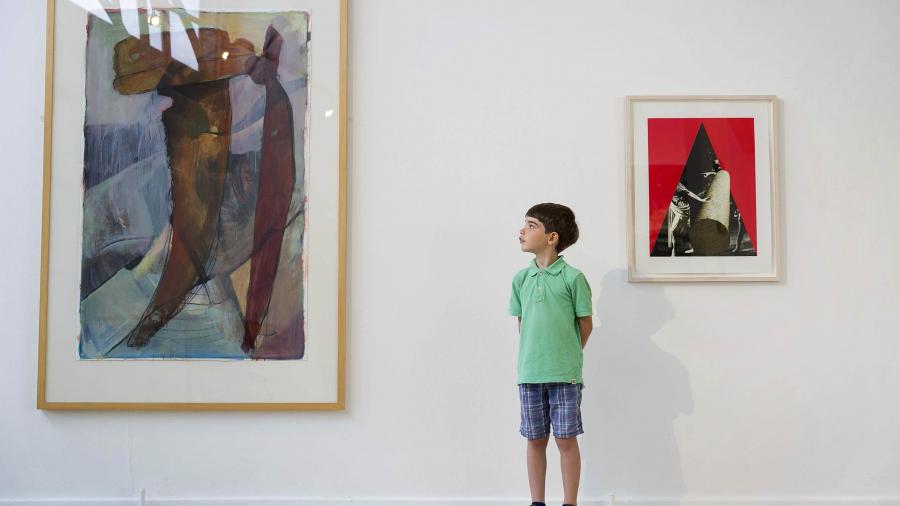