You Don't Want to Miss: 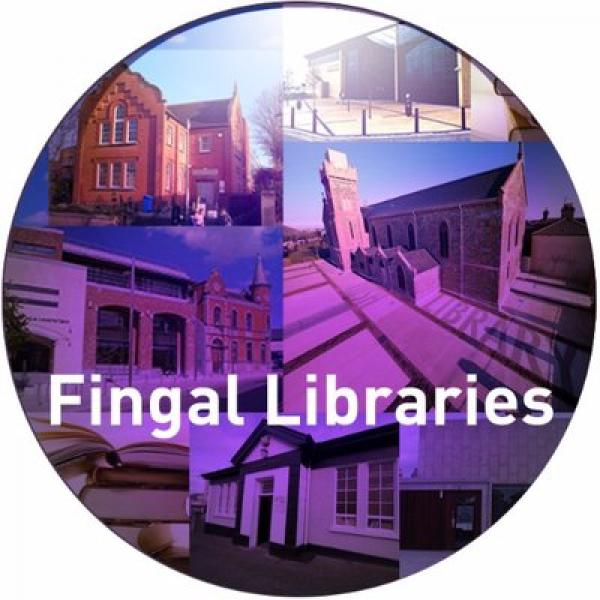 Screening of Singin’ in the Rain (1952) at Draíocht

Gene Kelly, Debbie Reynolds and Donald O'Connor star in Singin' in the Rain, one of the greatest and most successful musicals ever filmed - filled with memorable songs, lavish routines and Gene Kelly's famous song-and-dance number performed in the rain. Clever, incisive, and funny, Singin' in the Rain is a masterpiece of the classical Hollywood musical.

Exhibition by Susan Cairns at The Séamus Ennis Arts Centre

Susan was born in Ireland in 1979 and grew up (and still resides) in Malahide, Co. Dublin. She achieved an NCVA Certificate in Art and Design and a Diploma in Interior Architecture and Design. Susan started painting in watercolour from 2002. After a few years, she decided to change direction to oil paintings specialising in still life. 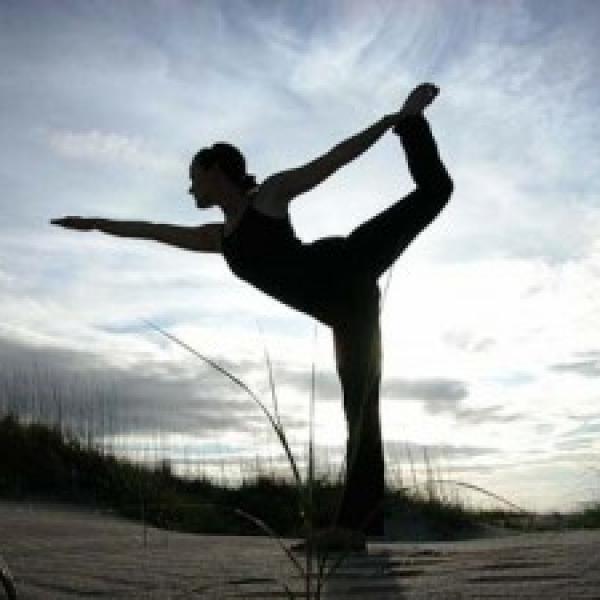 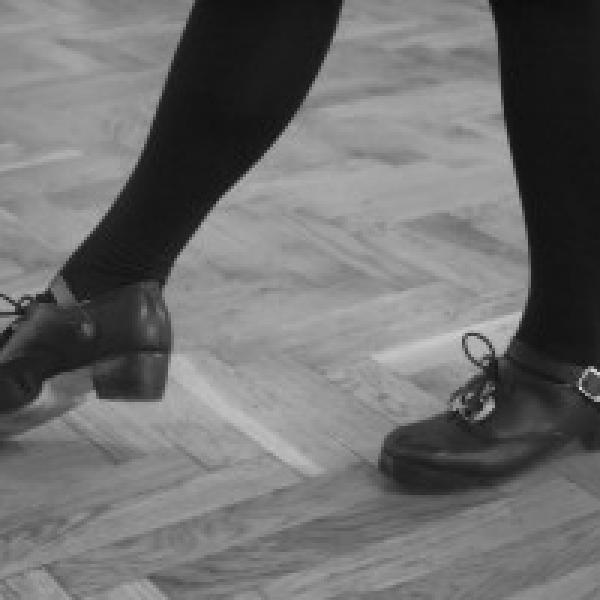 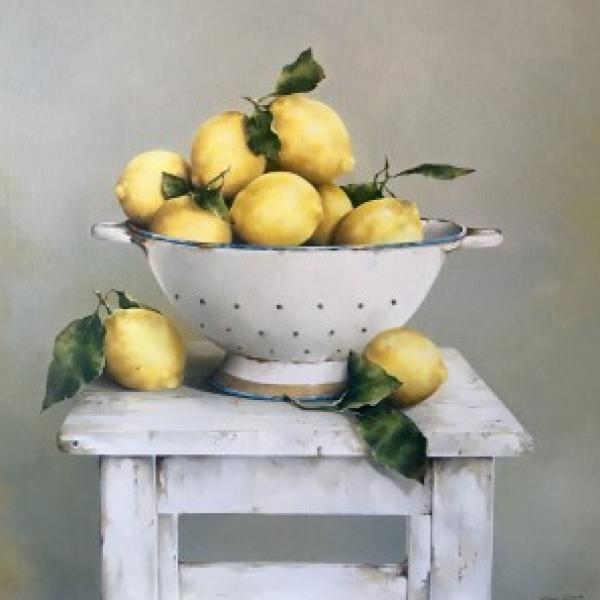 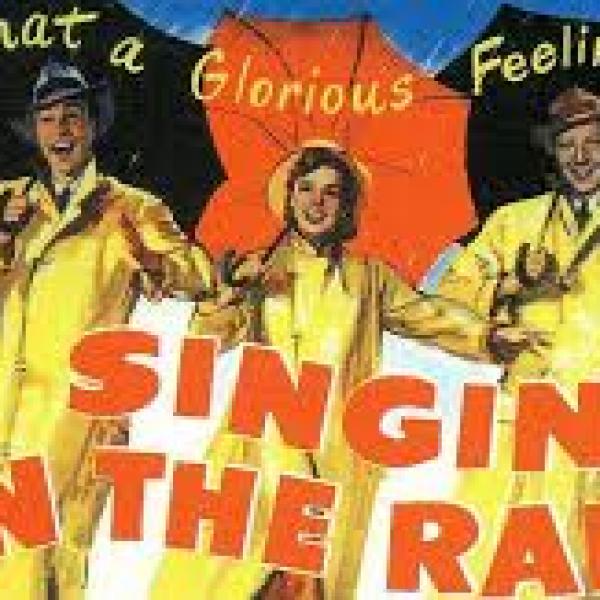 You can't see the Bee Gees anymore, but you can see ‘Nights on Broadway’ and still experience a concert of the incredible music written by the brothers Gibb.

Reeling in the Showband Years

Go back in time to this magical era and never to be repeated time in Irish popular music! Compere Ronan Collins will sing his renowned tributes to Joe Dolan, Dickie Rock, Eurovision hits and more. Joining Ronan is Linda Martin - A Superstar of Showbiz - Winner of the Eurovision Song Contest in 1992 with 'Why Me' and TV Presenter on multiple shows for RTE.

Power Drama School are delighted to be returning to Draíocht for the second time and proudly present their new production 'Pure Imagination'.

Moon Woke Me Up

Moon Woke Me Up Nine times. It was still 4am.
So I built a rocket with my friends. And went on a journey that never ends.
Come up and away with us. Come and play with us. Come build a rocket that will BLAST OFF and take us on a magical journey to the moon. All the way, up there, in outer space.
I wonder if it smells of cheese? I wonder if it will make me sneeze? Let’s find out!