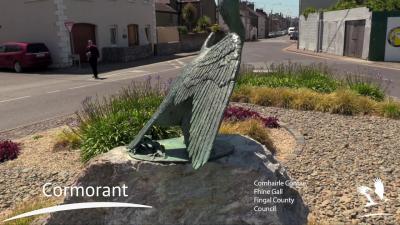 The fishing village with a proud past and an exciting future

Skerries is a small seaside fishing town in Fingal. The name comes from the Norse word ‘skere’ which became the Irish ‘na sceirí’ which means ‘the rocks’.

Historically, Skerries was an active fishing port and later a major centre of hand embroidery, while in the 20th century, it became a resort town, and a dormitory town for Dublin commuters.

The two Martello towers in Skerries at Red Island and Shenick Island are part of a chain of such towers constructed in the early 19th century. They were to serve as protection from Napoleonic French armies (In the scenario of an invasion) and as an early warning system for attacks. 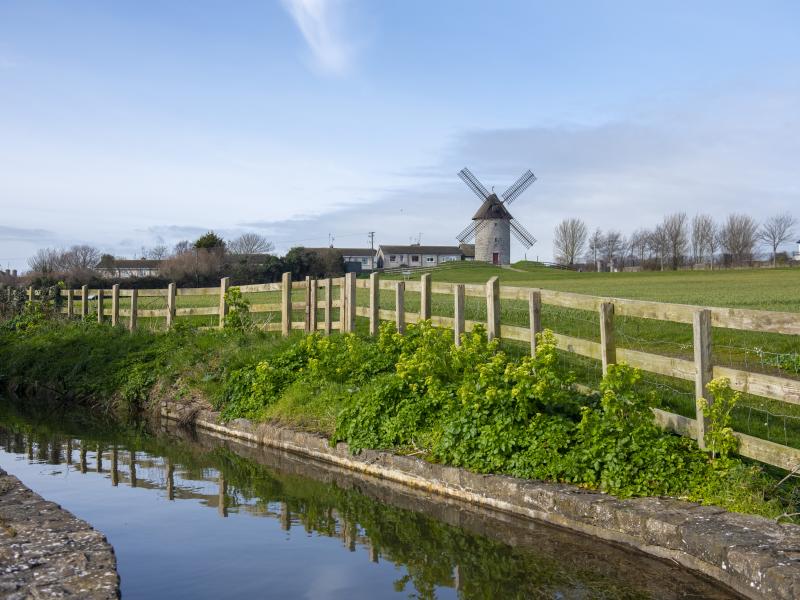 Step into history at Skerries Mills

Skerries is home to one of the oldest mills in Ireland. See the authentic workings of a five-sail windmill, four-sail windmill, water mill and bakery of the 1800s. The older windmill is believed to have been in Skerries since the 12th century. The larger mill is thought to date from the 17th century. These mills had been in disrepair for many years until Fingal County Council bought and restored them. 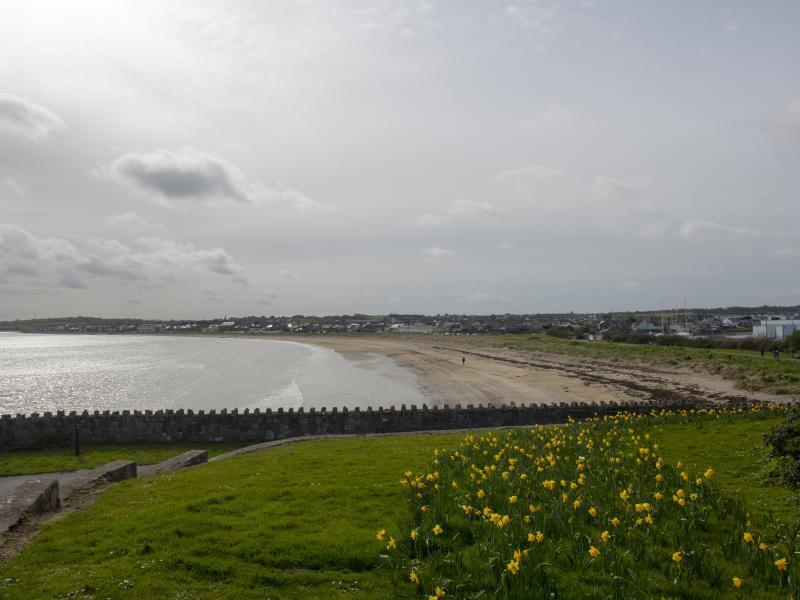 As a seaside town, Skerries has some wonderful seaside walks.

The South Beach is 2.5 kilometre stretch of beach where anyone can enjoy an evening stroll along the Irish Sea.

Find out more about Skerries

There's lots to do and see in Skerries, the 2016 national Tidy Towns winner. Find out more at visitskerries.ie.

Enjoy a day out in Balbriggan

Balbriggan is situated in the north of Fingal and enjoys a seaside location. Ardgillan Castle is on the outskirts of the town and is a wonderful attraction to visit. Both can be easily reached by public transport or by car via the M1 Motorway.

Skerries South Beach is a long sandy beach, 2km in length with a beautiful esplanade and coastal walkway.