Reasons To Do Business In Fingal 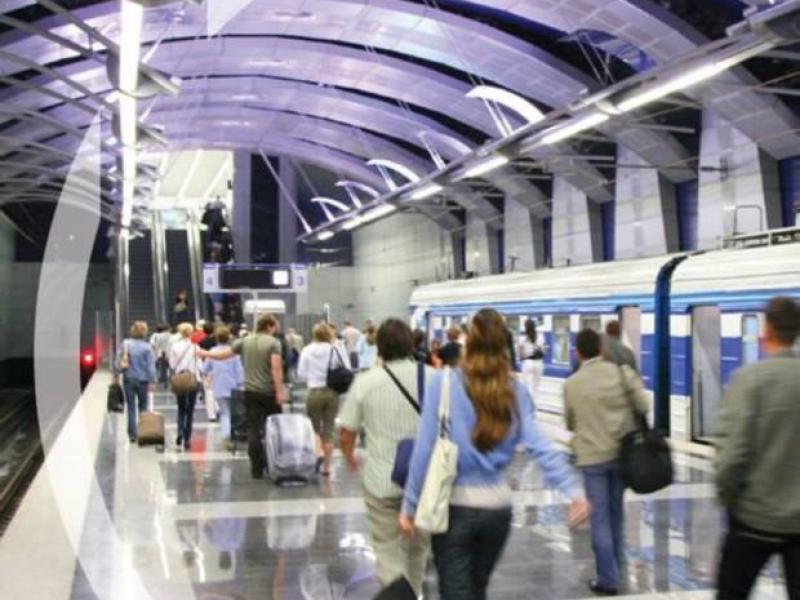 The Fastest Growing County In Ireland

Fingal is the best connected, fastest-growing county in Ireland with a population of 296,214 as of Census 2016. Between 2011 and 2016, employment in the County increased by 15%. It is well served by air, sea and national routes and is home to a number of key economic clusters, including food production. Fingal is still, by far, the most important county for food production. Our 600 farmers produce 14.5% of national potato output, 47% of field vegetable output and 37% of protected fruits, vegetables and nursery plants.

Fingal enjoys significant economic advantages. It is the home of Dublin Airport, has fast access to Dublin Port, boasts an extensive rail and road network and has a top-class power and telecommunications infrastructure. Proximity to Dublin city centre and our location on the Dublin-Belfast economic corridor will ensure our continued future growth. Dublin Airport is nationally significant due to its employment base, passenger throughput and airfreight services, and it remains the primary economic hub in Fingal. Its continued development is a priority under the Government’s 2040 National Project Plan.

Fingal boasts the youngest and most diverse population in the State. It has very high educational levels, with over 30% of the population having a university education.The priorities of Fingal County Council are to support and facilitate economic development and job creation; to provide housing and other community services, and to promote and expand the tourism sector in the county. Fingal has a number of significant clusters within the county, and is home to some of the leading names in the technology, life sciences and pharmaceutical sectors. It also enjoys a very strong indigenous agri-food sector cluster, with many of the key national horticulture brands based in Fingal. International research shows that the provision of Industrial Parks can significantly boost local levels of economic activity.

The Dublin Enterprise Zone (DEZ), located in Dublin 15, adds €14.4 billion to national economic output and supports 34,600 jobs in the economy. The DEZ, which includes Damastown, Ballycoolin and Cherryhound, has developed at a national scale over the last 20 years, supported by significant public and private investment. The area currently contains 20 Business Parks with approximately 1,100 business premises. Over 19,500 jobs are supported in a mix of FDI and indigenous companies.

Fingal County Council’s Economic, Enterprise and Tourism Development Department continues to build upon the success of the DEZ. In addition, the Council will continue to attract investment across all locations in the County including Stephenstown and the wider Balbriggan area which is experiencing an upturn at present and will benefit from substantial investment under the Council’s Capital Programme.

In 2018 a project to develop a fully integrated Socio-Economic Strategy for the town of Balbriggan, called ‘Our Balbriggan’, was instigated. Arising from that, a Balbriggan Rejuvenation Plan was produced.  This sets out a multi-million euro transformation of Balbriggan’s infrastructure, amenities and public spaces, as the town looks to attract more investors and visitors to boost the local economy.

Significant work is undertaken by Fingal County Council to attract tourists to the County, through the provision of tourist amenities, marketing and the running of events. It is estimated that up to €0.5 billion per year is spent by visitors to Fingal. This, in turn, supports an estimated 20,000 jobs. The Council-supported Flavours of Fingal County Show alone resulted in €3.1 million of economic output.