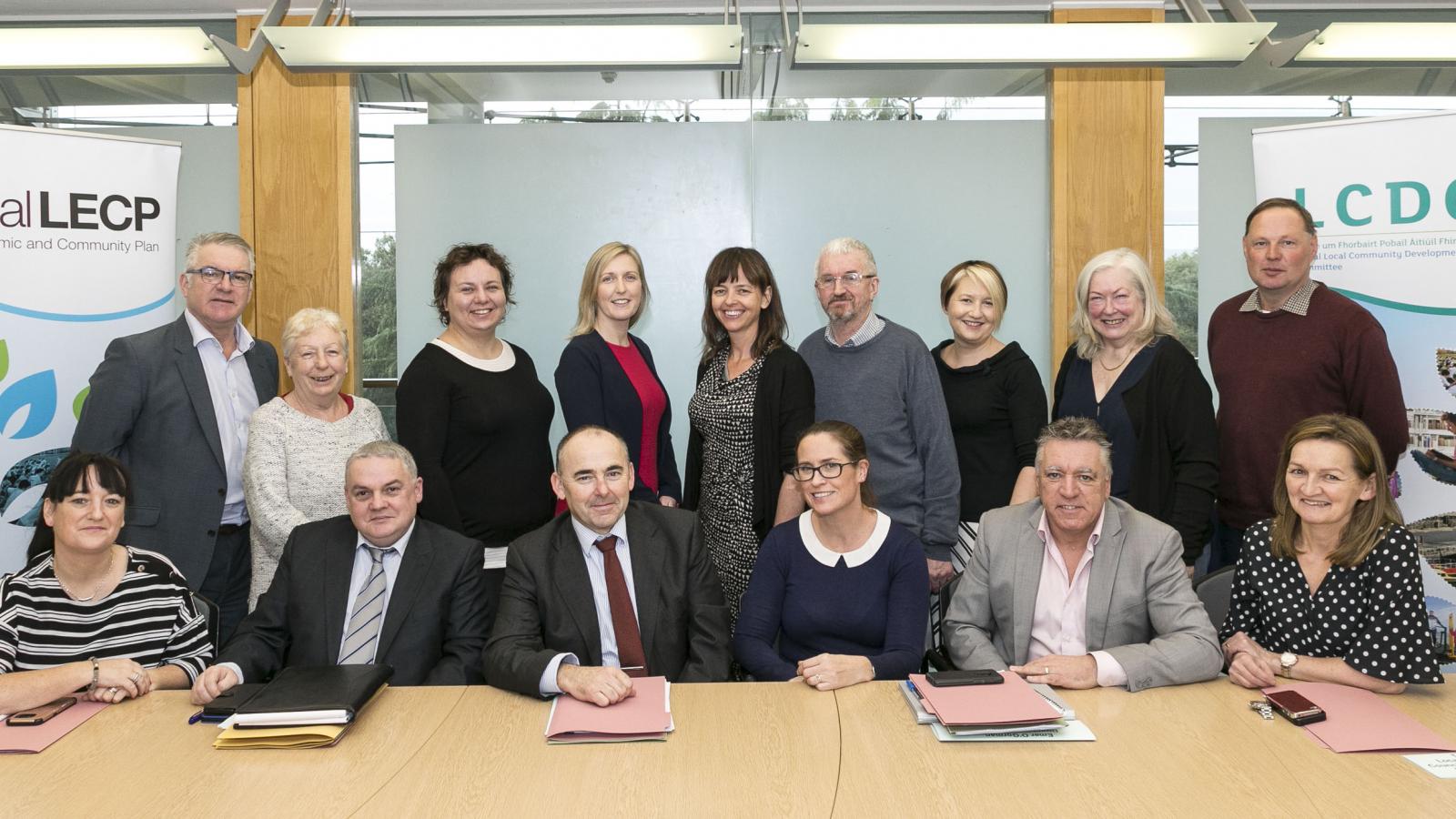 The Local Government Act 2014 provides for the establishment of the LCDC.

The statutory functions of the LCDC include:

Find out more on the Social Inclusion and Activation Programme (SICAP), click here

24th March 2015 - New Programme of Supports for Communities Across Fingal