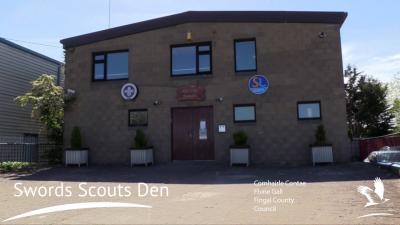 The county town of Fingal

Swords was founded as a monastic settlement by St Colm Cille in the 6th century, and was the final resting place of High King Brian Boru before his funeral after the Battle of Clontarf.

The long history of the town is visible today in the form of the lovingly restored Swords Castle, an impressive building dating from 1200 in the centre of town. The castle would have played host to archbishops, lords and gentry and so would have made a fitting setting when it was used as a location for the TV series The Tudors in 2010. 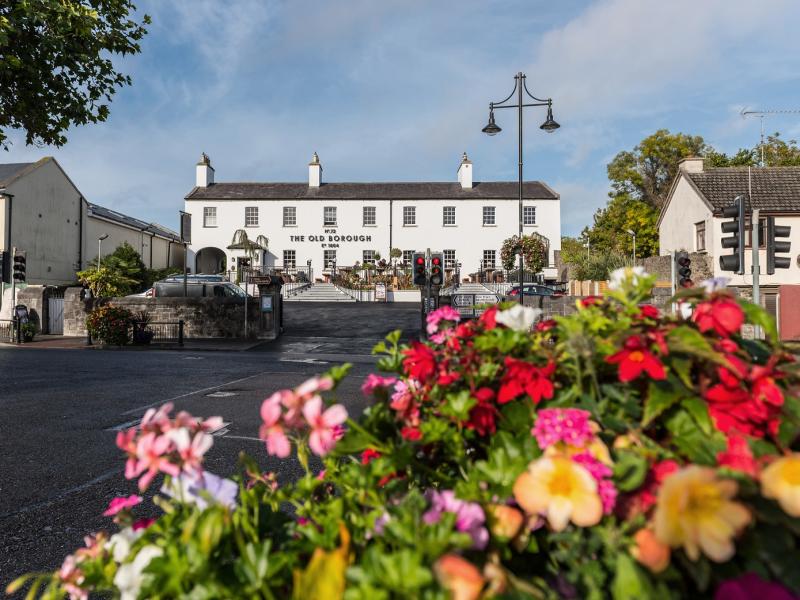 Schools, clubs, community organisations and well-established retail amenities like the Pavilions Shopping Centre make Swords a great place to live as well as visit. Close proximity to Dublin Airport is a major driver of employment, tourism and economic growth. The Metro Link transportation plan, the further development of Dublin Airport, and a growing population make the future of Swords look very bright indeed. 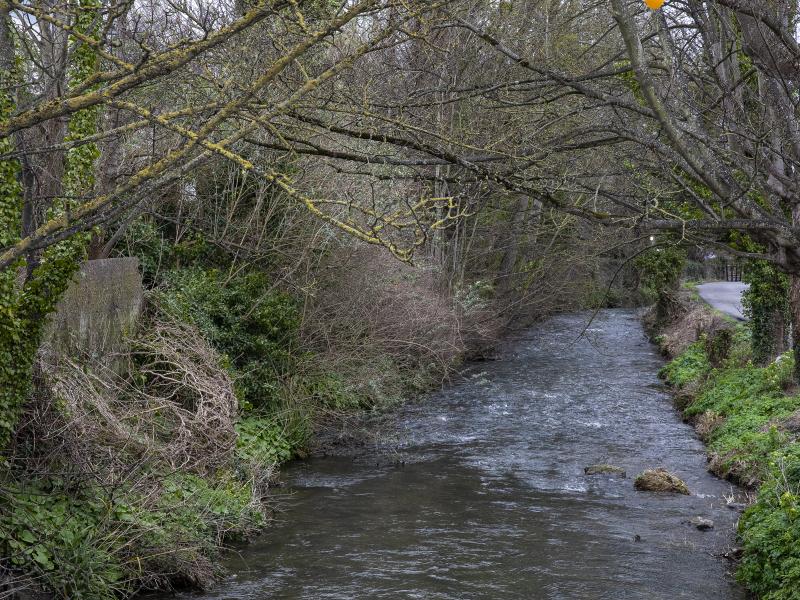 Unwind with a visit to Ward Valley River Park

The Ward River Valley Park, known locally as the ‘Jacko’, is a lush and well-maintained park that is a popular and welcome retreat from the hustle and bustle. It has streams, rivers, green spaces, a playground area, exercise equipment and an off-leash dog-walking area.

Starting at the Marina in Malahide, make your way to the strand passing by the Malahide Yacht Club.

An afternoon in Malahide

Easily accessible by rail, both DART and mainline, as well as being served by a good bus schedule, Malahide is a wonderful coastal village in Fingal, which is a popular destination for tourists.

The castle was built by the Archbishop of Dublin, John Comyn, around 1200, as a residence and administrative centre.

Pavilions is north Dublin’s premier shopping centre with over 90 great shops, restaurants and a cinema.