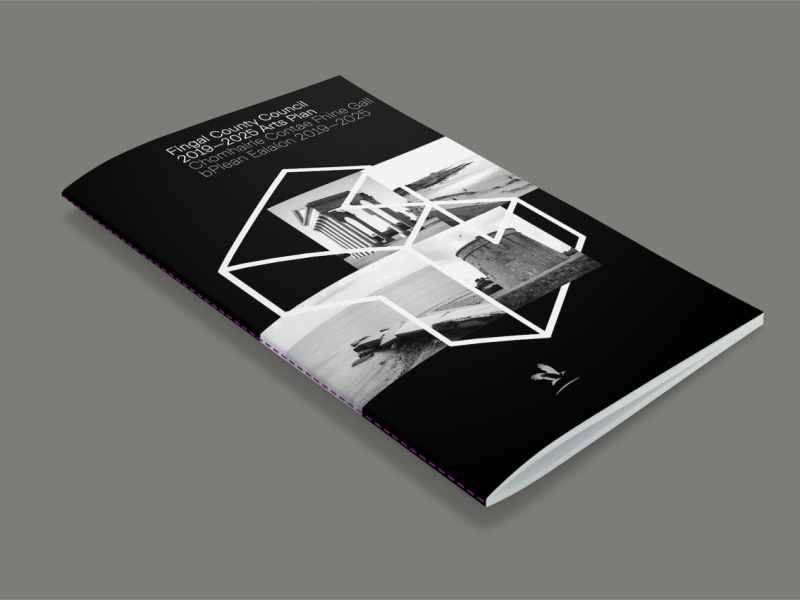 Message of Solidarity from Fingal Arts

Fingal County Council’s Art Office has issued a message of support and solidarity to all the artists, arts groups, arts organisations and partners who work with the office. Our strategic goals are underpinned by a commitment to public service and the resolve to reach across people, place and arts practice. 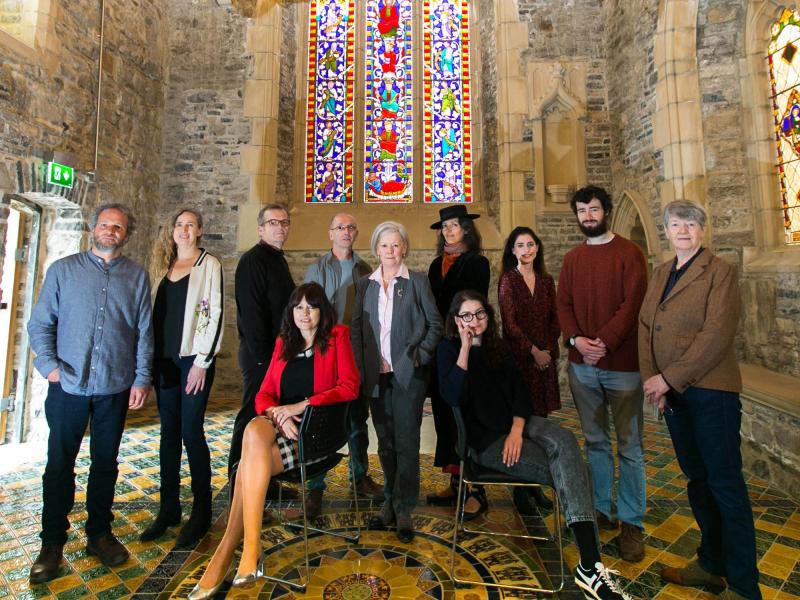 Fingal County Council offers a series of financial and other supports to artists and arts groups working in Fingal. These include grants to professional and amateur artists’, as well as opportunities for bursaries, artist in residencies programmes, access to studio space and the annual subvention of our two arts centres. 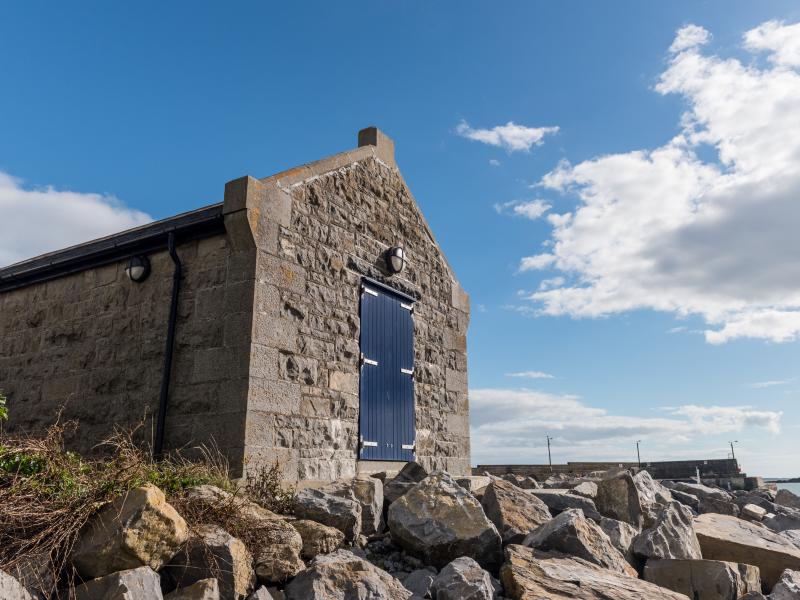 Our studio and residency opportunities give practising visual artists the opportunity to develop their practice in appropriate and encouraging environments. Find out about our studio, Loughshinny Boathouse, and the various residency awards that are available. 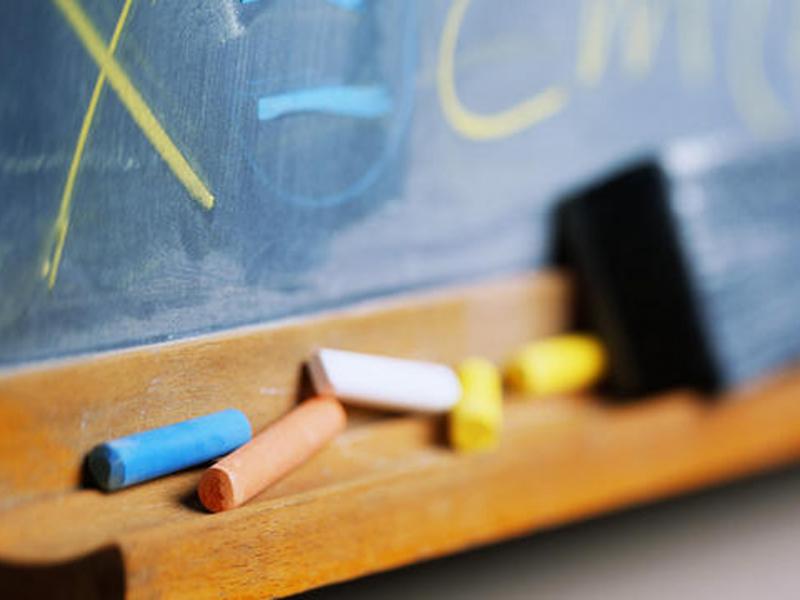 Fingal Arts Office works in partnership with artists, cultural producers and educational institutions to provide opportunities for children and young people to engage with the arts as participants, creators and audience members. We also support artists developing their artistic practice working with/or producing work for children and young people, provide continued professional development opportunities for educators, and invest in educational resources to assist self-directed learning. You can learn about past and current initiatives in this section. 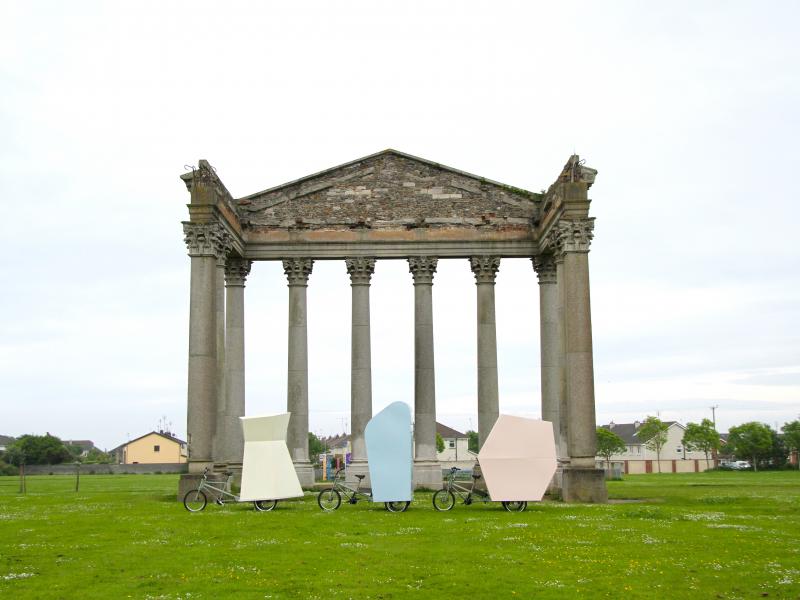 The Arts Office is committed to bringing art and artists into a wide variety of local contexts and communities through its Public Art programme. We invite, engage and commission artists to explore the cultural, historical, social, political, ecological and geographical landscape of Fingal to create and situate new work about who and where we are locally and internationally. We fund programmes through the Department of Environment Heritage and Local Government’s Per Cent for Art Scheme and through collaborations with a range of specialists. 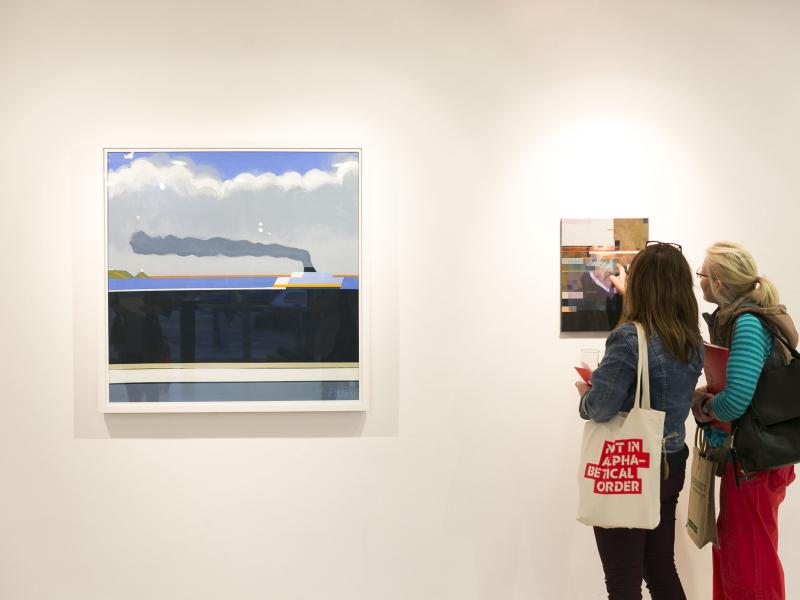 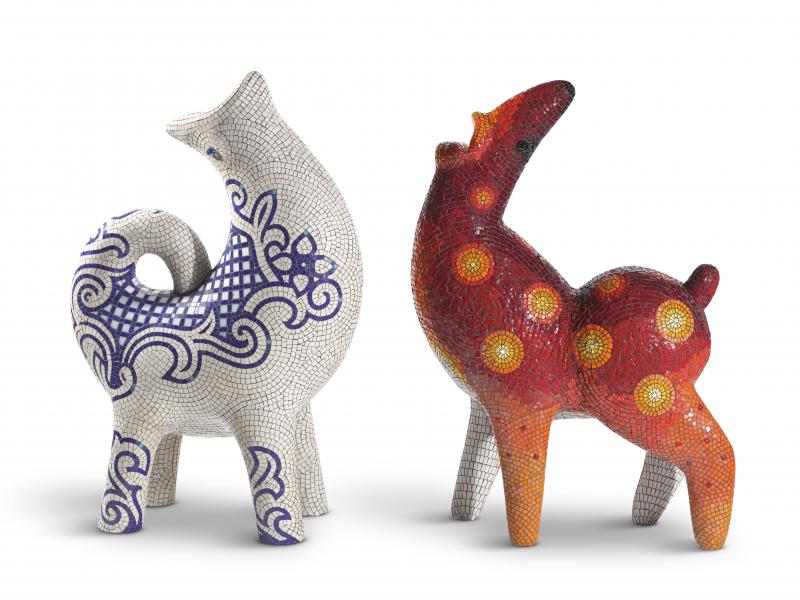 Fingal County Council, in association with The Tyrone Guthrie Centre and Bealtaine Festival, is pleased to announce two inaugural, month-long, residencies at the Tyrone Guthrie Centre during May 2022. These residences aim to celebrate and support older artists at all stages of their careers working in literature and visual arts.

Fingal County Council Arts Office in partnership with the Royal Hibernian Academy (RHA) School, are offering an opportunity of a funded studio space for a professional artist.

As part of Fingal County Council's Commemorations programme 2018-2023, the Arts & Libraries Department have produced two separate distinctive elements to commemorate the Burning of the Coast Guard Buildings in June 1921.  The Libraries Exhibition and the Fingal Arts new writing commission on the theme were launched today by Mayor of Fingal Cllr. Seána Ó Rodaigh

Once Upon A Sound at THE HIDE SCULPTURE - Episode 4