A beautiful suburb with the Phoenix Park on its doorstep

Castleknock, located just inside Dublin city's M50 motorway ring road, beautifully blends the old with the new, the urban with the rural. The magnificent amenity of The Phoenix Park is on its' doorstep and is home to the historic Farmleigh House. Castleknock Castle, another feature of the area, is a ruined Norman castle which was established by the Norman knight, Hugh Tyrell, who was later appointed as the first Baron of Castleknock.

This Dublin suburb boasts some of the best sporting traditions and facilities in Fingal. These include the largest tennis court in Ireland, and St. Brigid’s GAA Club, one of the largest clubs in the country. Castleknock and Luttrellstown Golf Club are in the area, along with Coolmine Rugby Club. 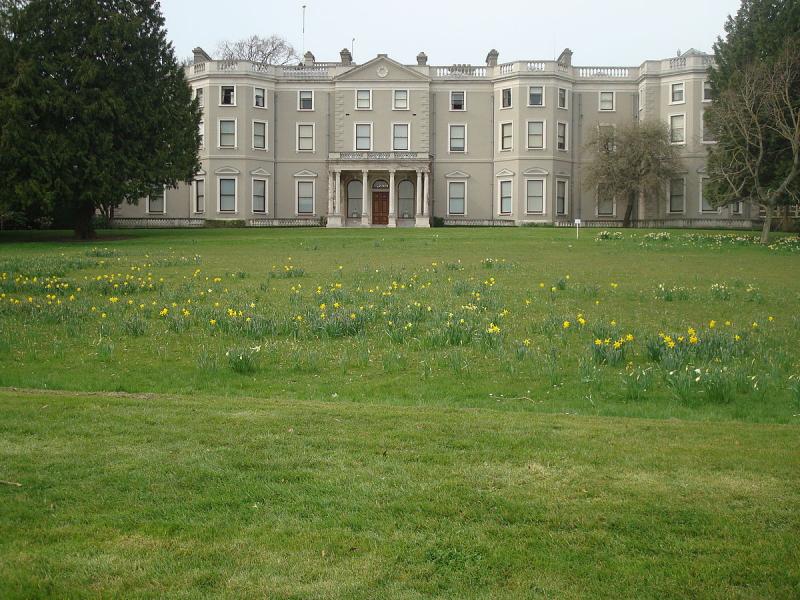 Farmleigh is the official Irish State guest house. It was formerly one of the Dublin residences of the Guinness family. It is situated on an elevated position above the River Liffey to the north-west of the Phoenix Park, in Castleknock.

A historic house holding important collections, an art gallery, and a working farm, Farmleigh House and Estate is open to the public seven days a week. 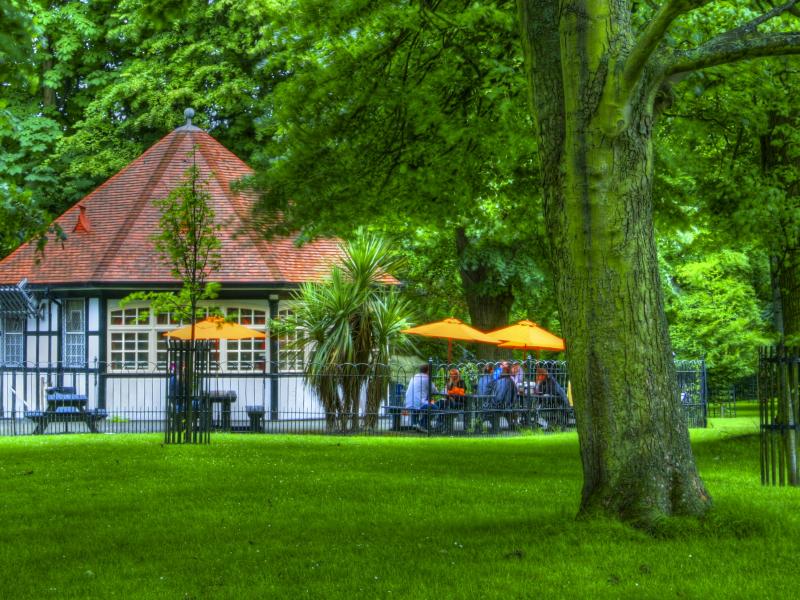 Find your way to Phoenix Park

It was opened to the public in 1747 having being a royal hunting ground; a large herd of fallow deer still remain.

The park is home to the Zoo, the President of Ireland’s official residence Áras an Uachtaráin, and Victorian flower gardens. The Glen Pond is set in the scenic surrounds of the Furry Glen

Walking, running, polo, cricket, hurling, and many more activities can be pursued in the park.

Dublin 15 is blessed with a host of wonderful amenities that serve both the local residents and visitors.

The National Famine Way is a 165km way marked walking and cycling trail commemorating a heartbreaking walk of forced emigration which took place in 1847 at the height of the Irish famine.

Draíocht is a multi-purpose arts & entertainment centre in the heart of Blanchardstown.