Rush is a small town on the Irish Sea coast between Skerries and Lusk.

Rush was once viewed as the heart of market gardening in Leinster and many people were employed in agriculture. Nowadays, however, horticulture and agriculture have been superseded by Rush's increasing role as a "commuter belt" town.

Two miles north from the centre of Rush village lies a magnificent portico, which is all that remains of Kenure House, a large mansion which had many acres of estate lands around it. 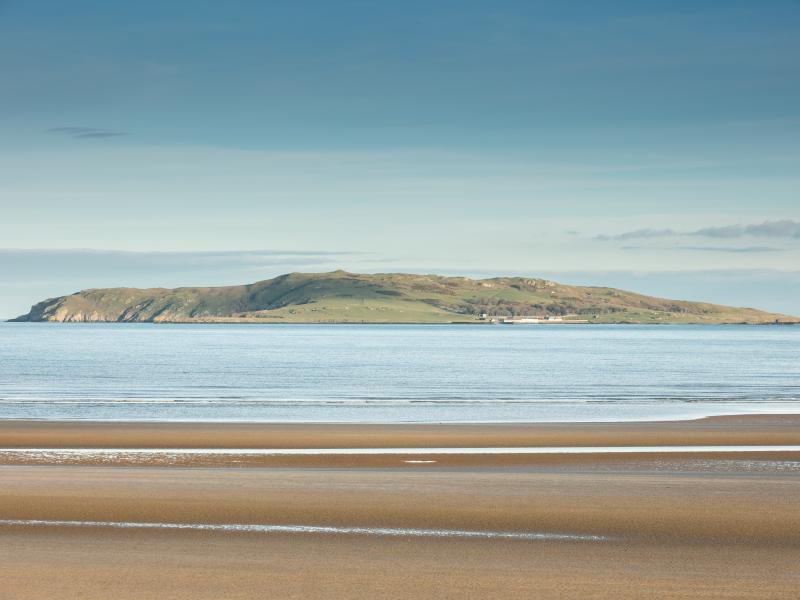 Choose from the list below to find out more about your local beach.

To the north of the  Rush is a headland named Drumanagh.

Rush South Beach is 2.4km long and is backed by a well established dune system.