The property is set in spectacular parklands overlooking the Irish Sea with a magnificent view of the Mourne Mountains.

As well as the castle, the demesne features a walled and rose garden both of which present an orderly profusion of colour.

Ardgillan Castle and Demesne is situated in North County Dublin on an elevated coastline between Balbriggan and Skerries, 32 kilometres north of Dublin City.

The demesne is well signposted off the M1.

The park consists of 194 acres of rolling open grassland, mixed woodland and gardens overlooking the Irish Sea with views of Mourne Mountains to the north and Lambay to the south-east.

Ardgillan is a sanctuary for many species of animals, mammals and birds for which the wooded areas provide a safe retreat from surrounding agricultural land.

Today the demesne is a stunning visitor attraction with a range of facilities the public can avail of, including castle tours, theatre events, afternoon tea, children’s parties plus much more!

The opening hours vary throughout the year. In January, November and December it is open from 9am to 5pm, while in February and March it is open fro 9am to 6pm. In April and September it remains open until 8pm, while from May to August it opens until 9pm. In October the park is open until 7pm. 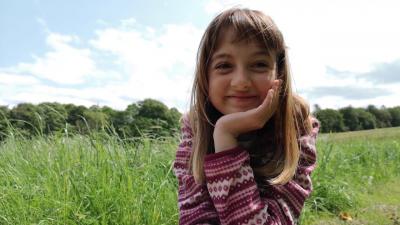