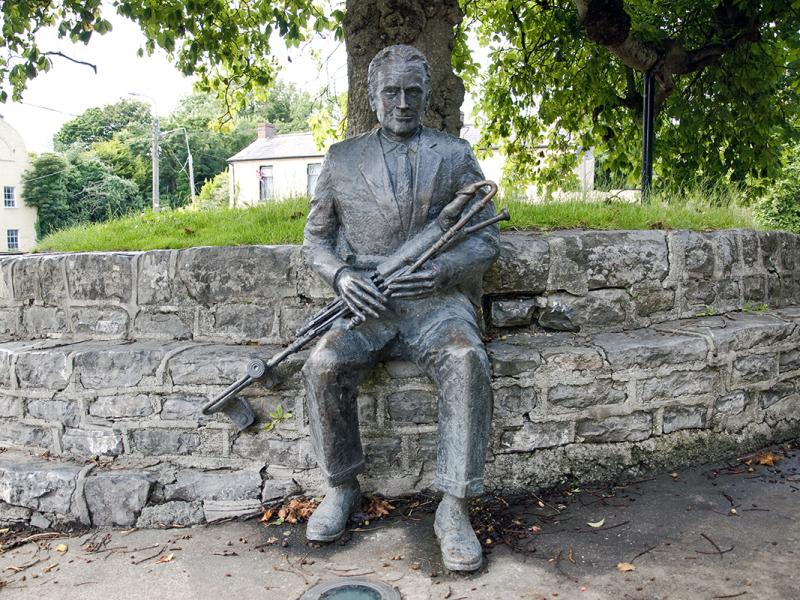 Fingal has a rich legacy of traditional Irish music. The greatest and best known exponent is undoubtedly the late Séamus Ennis, master Uilleann Piper, raconteur, singer and storyteller.  Séamus did extensive work for RTÉ & BBC during the 1950’s and 1960’s in collecting folk music and folklore throughout the British Isles. The full extent of his contribution to the revival of Irish music and song is not yet fully appreciated; suffice to say that his contribution to the Irish Folklore commission is unparalleled and is noted for its quality and extent.

The idea for an arts and cultural centre in memory of Séamus Ennis had its origins in Scoil Shéamuis Ennis, a festival which took place every October in the village of Naul and surrounding districts. Thus, Fingal County Council purchased two cottages in the village of Naul and refurbished them into a traditional arts centre under the Cultural Development Incentive Scheme (1994–1999)

TSEAC was officially opened on October 23rd 2001. While it was originally conceived to commemorate the work and life of the late Séamus Ennis, over the years TSEAC has undergone extensive refurbishment to become a unique venue to showcase performances from local, regional, national and international artists across a wide range of arts including, Music Concerts & Festivals, Traditional Arts, Art Exhibitions, Music School, Theatre, Comedy & Cinema and creative workshops.

The recent development of a covered outdoor performance area has provided additional space for larger scale concerts as well as Craft and Food Fairs and Community events. The Cottage Café provides a warm and welcoming atmosphere for visitors and locals alike.

The Séamus Ennis Arts Centre is owned and funded by Fingal County Council, with additional funding from The Arts Council and the kind support of our Friends and patrons. 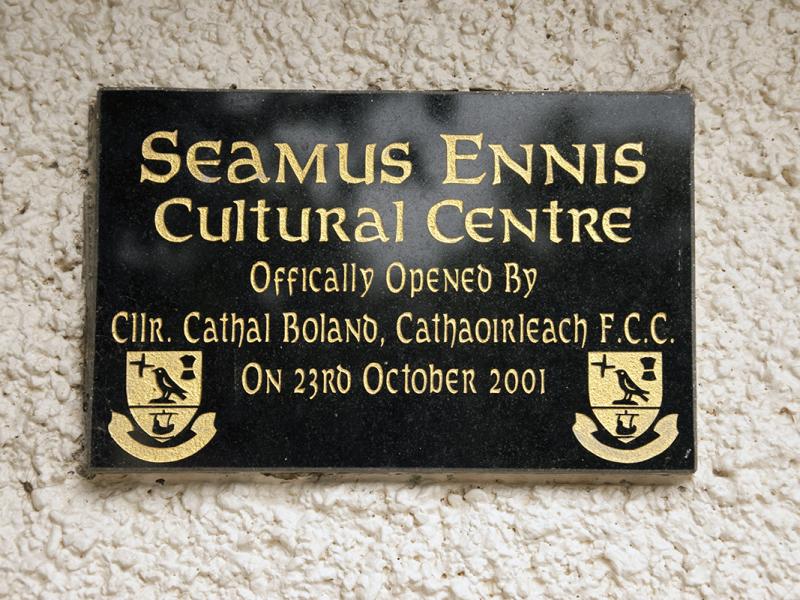 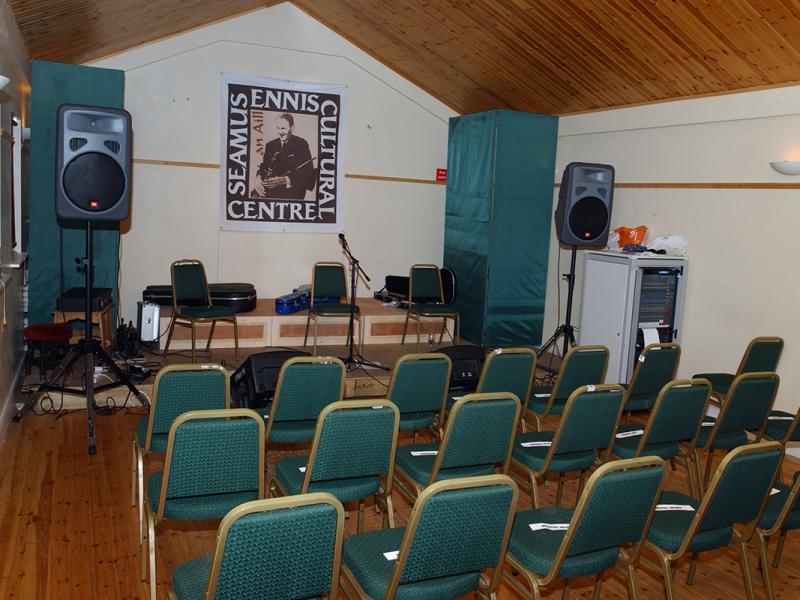