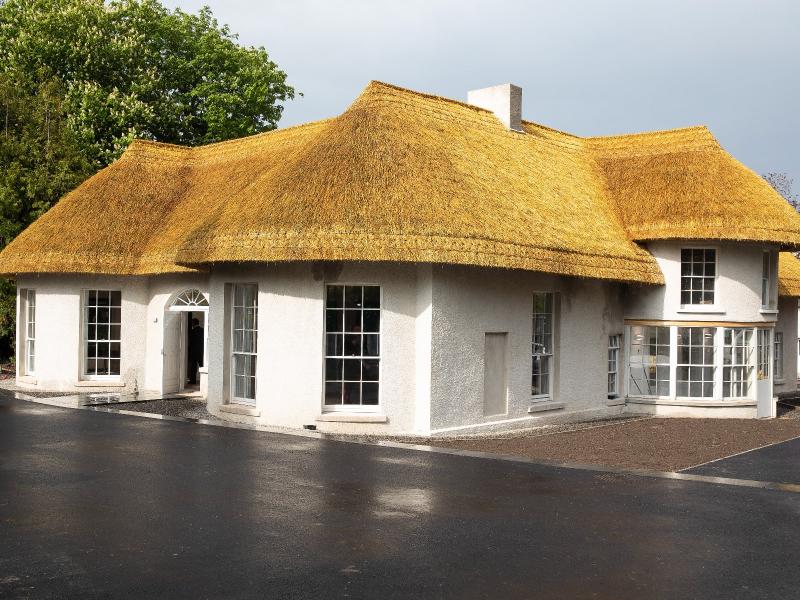 Fingal County Council has been shortlisted for eleven awards in the sixteenth annual Chambers Ireland Excellence in Local Government Awards. The Awards, sponsored by the Department of Housing, Planning and Local Government, are held to recognise and celebrate the outstanding work being carried out by Local Authorities all over Ireland.

Following the announcement of the shortlist from Chambers Ireland, Interim Chief Executive AnnMarie Farrelly said: “I am delighted that so many of our initiatives and special projects have been shortlisted in this year’s awards. Fingal County Council has enjoyed considerable success in The Local Government Awards in previous years and I hope we can build upon those successes at the awards ceremony in November. This is another instance where the work we carry out as a Council on behalf of our citizens has been recognised for its high quality and I wish to congratulate the staff who were involved in the projects that were entered into this year’s Awards.”

Mayor of Fingal Cllr Eoghan O’Brien said: ”I would like to congratulate Fingal County Council on having eleven projects shortlisted for these awards.  Each of these nominations is in recognition of the dedication and innovation of Fingal staff and I am delighted to see such a variety of projects recognised as it reflects the diversity of initiatives and projects being implemented in Fingal.”

The awards will be presented on Thursday, 28th November in the Crowne Plaza Hotel, Northwood Park, Santry Demesne, Dublin 9. 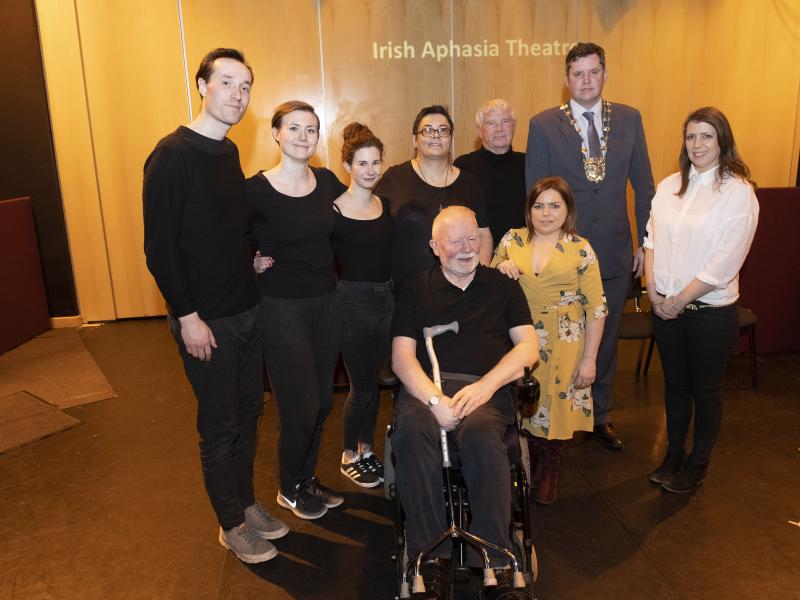