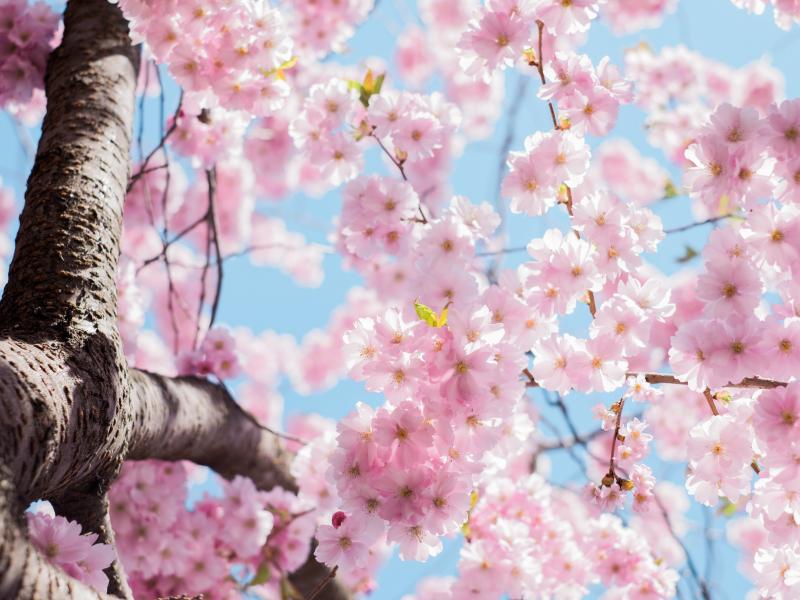 “Come forth into the light of things,

Let Nature be your teacher”

-from ‘The Tables Turned’ by Wordsworth

April 7th marks the 250th birthday of one of the most celebrated poets in history, William Wordsworth. Known somewhat jocularly as “Turdsworth” to Lord Byron, Wordsworth was one of the poets and intellects who helped to launch the Romantic Age in English literature.

His love of walking in the countryside at all hours of the day and night is well-documented. He found great solace and inspiration from immersing himself in nature, either alone or with his family and friends, including fellow Romantic poet Samuel Taylor Coleridge. So regular were his jaunts that his neighbours suspected him of being a French spy at one time and a government agent was sent to monitor his movements.

He wrote that he “considers man and nature as essentially adapted to each other, and the mind of man as naturally the mirror of the fairest and most interesting properties of nature.” It’s clear he felt great peace in the countryside and, having experienced many hardships in his life, found therapy there.

He chose ordinary, colloquial language as his preferred style, describing the art of poetry as "the spontaneous overflow of powerful feelings: it takes its origin from emotion recollected in tranquillity". While he felt little need to be overly tied to structural constraints, his works were considered lyrical ballads (as was the name of his 1798 poetry collection) and many of them, including ‘I Wandered Lonely As A Cloud’, sit beautifully with music.

Enjoy this extract from ‘The Green Linnet’ to set the wheels of spring in motion. Written circa 1815, it’s as fitting now as it was then and is a testament to our timeless connection with nature:

Beneath these fruit-tree boughs that shed

Their snow-white blossoms on my head,

With brightest sunshine round me spread

In this sequestered nook how sweet

To sit upon my orchard-seat!

And birds and flowers once more to greet,

My last year's friends together.