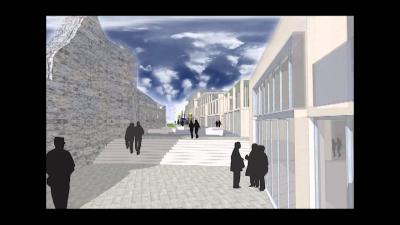 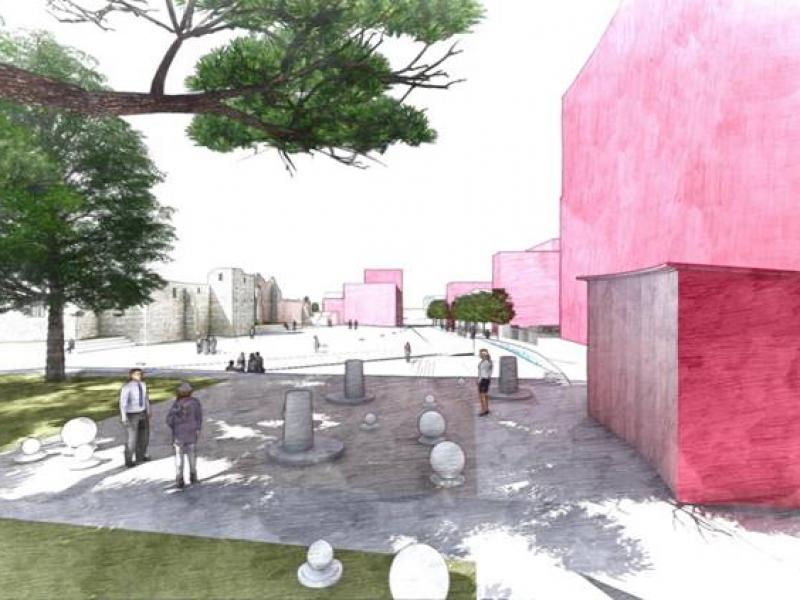 In 2014 the Conservation Plan for Swords Castle was published. This identifies actions to take the castle onwards into the future ensuring its conservation and allowing it to be enjoyed by everyone.  Some of the projects that have been undertaken so far are as follows:

Some of projects are as follows:

As part of the consultation process for the Civic and Cultural Centre the public were invited to respond to an online survey on the proposal over a 6 week period, from the 31st August to the 5th October 2015.

The survey was created in English and Irish, using the Council’s new Online Consultation Portal. The Arts Office sent a mailshot to over 2,000 individuals and groups, library users received the link by email and the Council’s Twitter account and Facebook page were used to advertise the Survey. Advertisements inviting people to respond were placed in the Fingal Independent and North County Leader. Posters and leaflets advertising the Survey were distributed to the Council’s public buildings, including libraries, arts and community centres. YOu can see the results of the survey below.

Results of the Swords Civic and Cultural Centre Survey