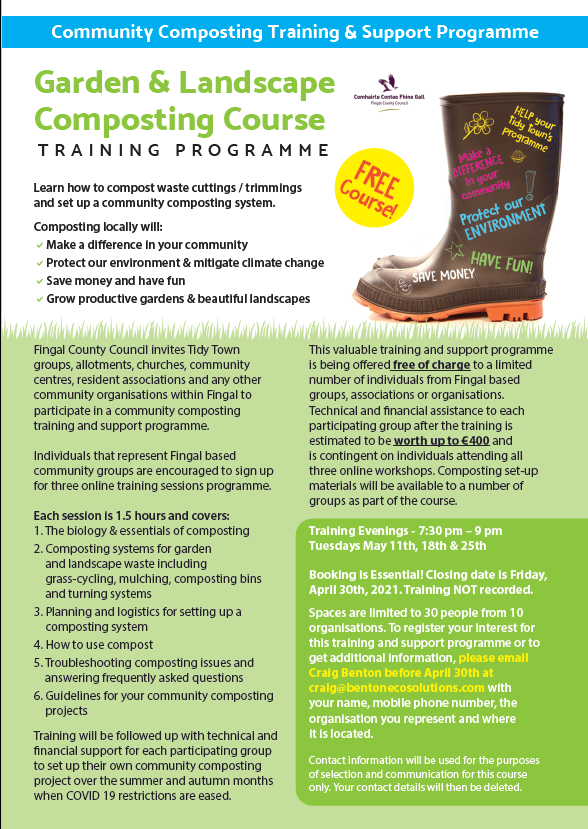 You can reduce your food waste by doing the following:

Food waste is a major contributor to Climate Change.

In Ireland we are generating at least 1 million tonnes of food waste each year with the majority of this managed in Ireland. While some is anaerobically digested for energy recovery, composted or rendered for animal food much of it still ends up in landfills. Anyone who has lived near or smelled a landfill knows when food rots the gases and liquids given off are bad news. But this is only part of the problem, there is a whole load of environmental impacts long before we the consumers dispose of our food waste.

The UN Food and Agriculture Organisation (FAO) calculates that 1.3 billion tonnes of food is wasted each year, directly contributing to food shortages, water stress, unnecessary biodiversity loss, and increased greenhouse gas emissions. This means that, after America and China, food waste is the 3rd largest contributor to global greenhouse gas emissions with 3.3 billion tonnes of CO2 a year.

But what does this mean?

For tips on how you can reduce food waste visit www.stopfoodwaste.ie

Apartment Living is becoming increasingly available in Ireland. However the vast majority of apartments are not served with food waste options by their management companies or the waste contractors. Instead of being viewed as domestic waste it is seen as commercial waste. Read this report by the Eastern Midlands Regional Waste Office who carried out a pilot study in cooperation with Fingal County Council in 2019. The study was carried out in the Northwood Apartments in Santry. 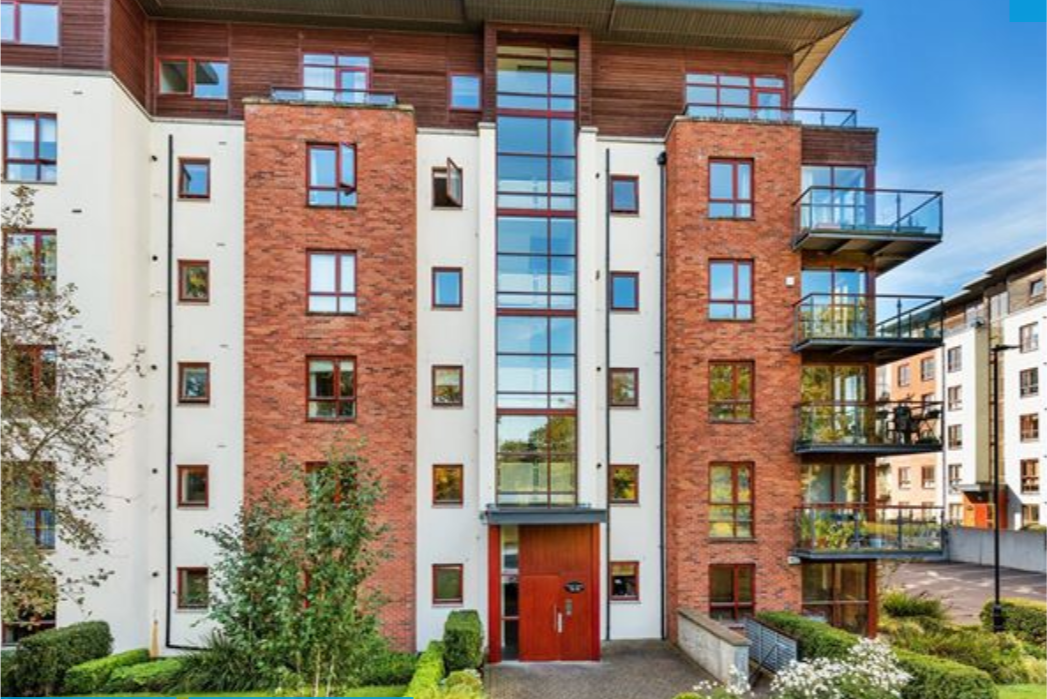 Mayor of Fingal Eoghan O’Brien awarded certificates to 30 Master Composter course participants at Skerries Mills on Saturday November 2nd. After a five week training course, participants from all around Fingal will volunteer to set up community composting projects for Tidy Town groups, local schools and neighbourhood associations or help educate people at community events. The focus was how to prevent food waste to save money and our environment. With autumn leaves beginning to fall, 50 leaf mould cages will be set up within the communities of Swords, Malahide, Lusk, Rush, Donabate and Castleknock to collect leaves for composting into a weed-free mulch or compost that can be used in flower beds or baskets around the villages.  This initiative was funded by Fingal County Council as part of the Stop Food Waste and Waste Prevention initiatives. For more information, please see www.stopfoodwaste.ie 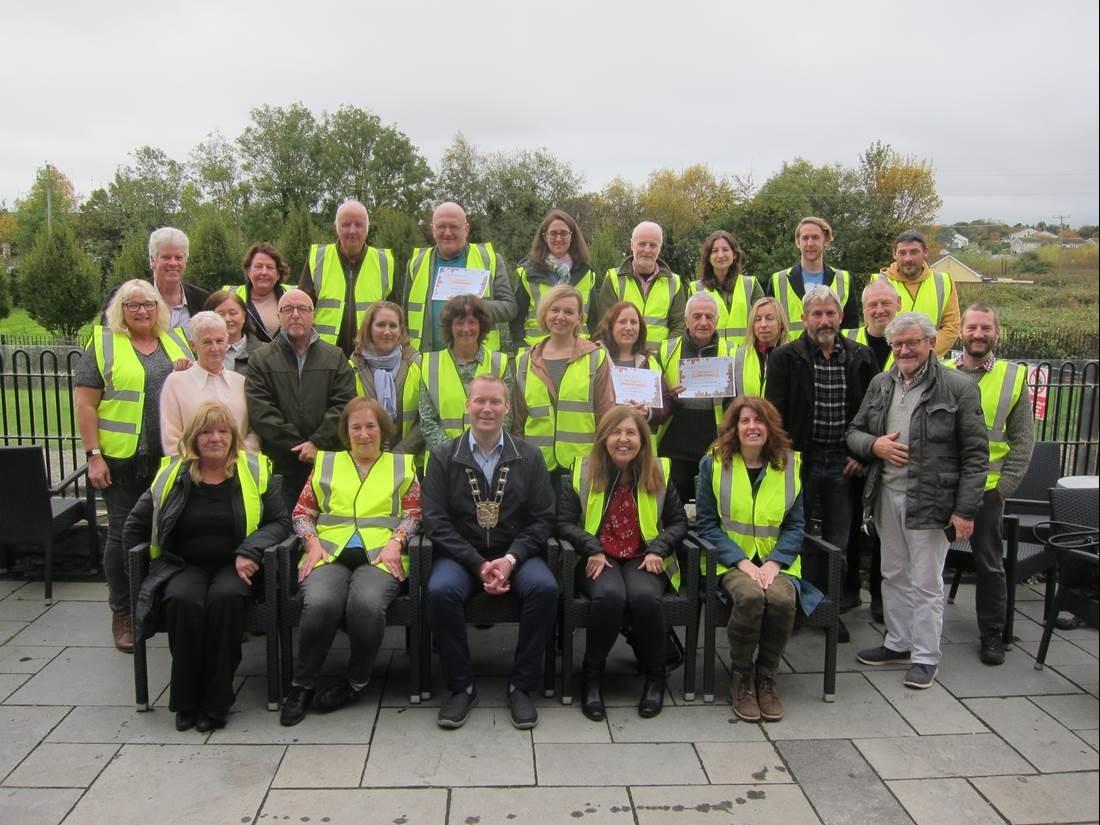 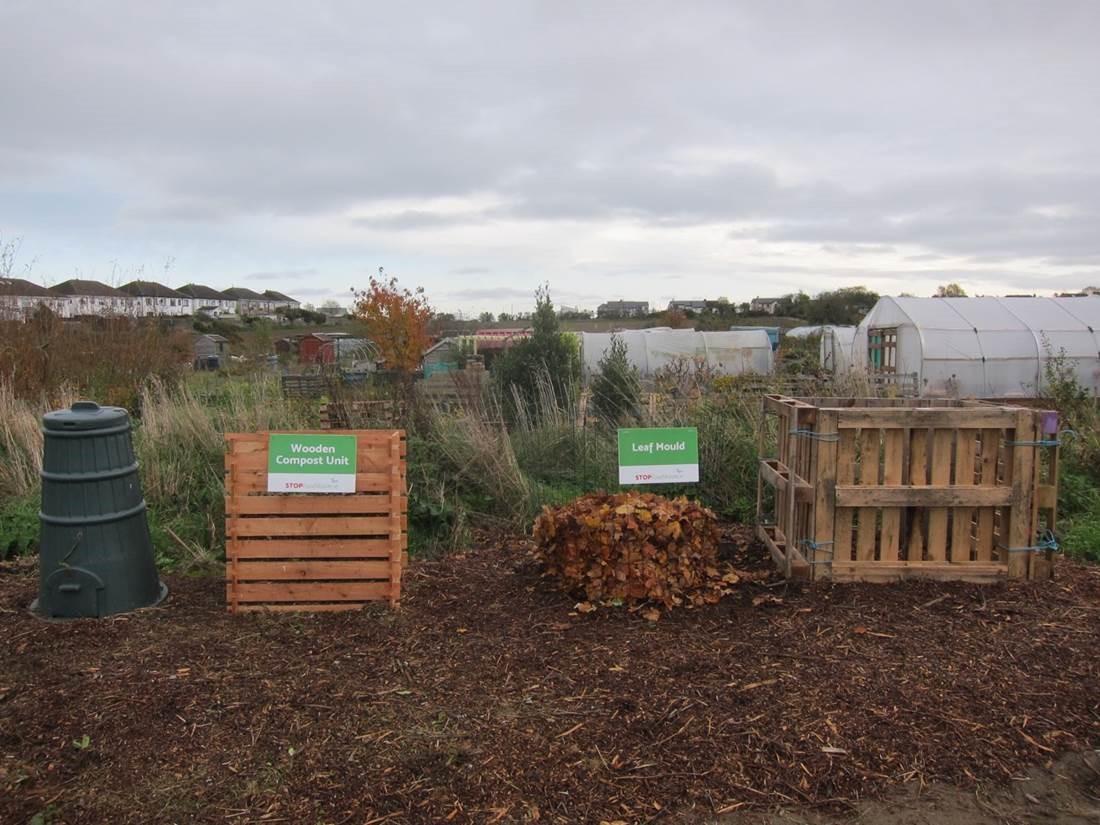