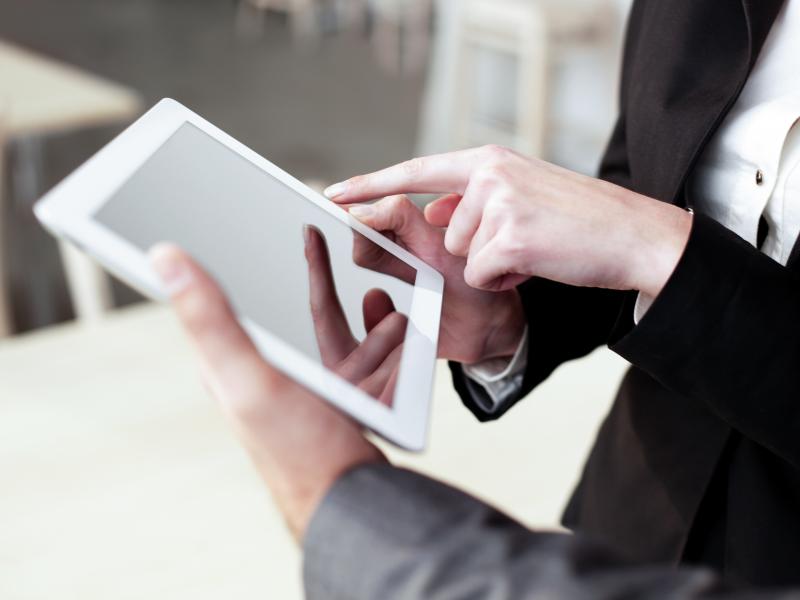 Why is this consultation being undertaken?

Under the terms of the 1991 United Nations Convention on Environmental Impact Assessment in a Transboundary Context (the Espoo Convention), and the EU Directive 2011/92/EU on the assessment of the effects of certain public and private projects on the environment (the EIA Directive), Member States are required to engage in transboundary public consultation in respect of projects likely to have significant effects on the environment of neighbouring States as part of the environmental impact assessment of a proposed development. For this purpose, the Member State in whose territory the project is intended to be carried out is required to send to the affected State, no later than when informing its own public, a description of the project and any available information on its possible transboundary impact.

Each planning authority in Ireland has recently received information in the form of a letter of notification dated 8 July 2020 from the United Kingdom’s Planning Inspectorate (PINS) to the Department of Housing, Planning and Local Government (DHPLG) relating to an application for development consent (planning application) for the proposed Sizewell C Nuclear Power Station, which is to be constructed in Suffolk, England, UK.

The letter from the UK’s PINS states that the Secretary of State has received an application in respect of the proposed development includes two UK European Pressurised Reactor UK EPR™ reactor units, giving a total site capacity of approximately 3,340MW, along with associated development required for the construction or operation of the Sizewell C Nuclear Power Station or to mitigate its impacts.

The consultation can be found here: https://consult.fingal.ie/en/consultation/transboundary-environmental-public-consultation-sizewell-c-nuclear-power-station-suffolk-uk

For Fingal County Council submissions in relation to the potential transboundary environmental effects of the project can be made as follows:

by email to [email protected] or