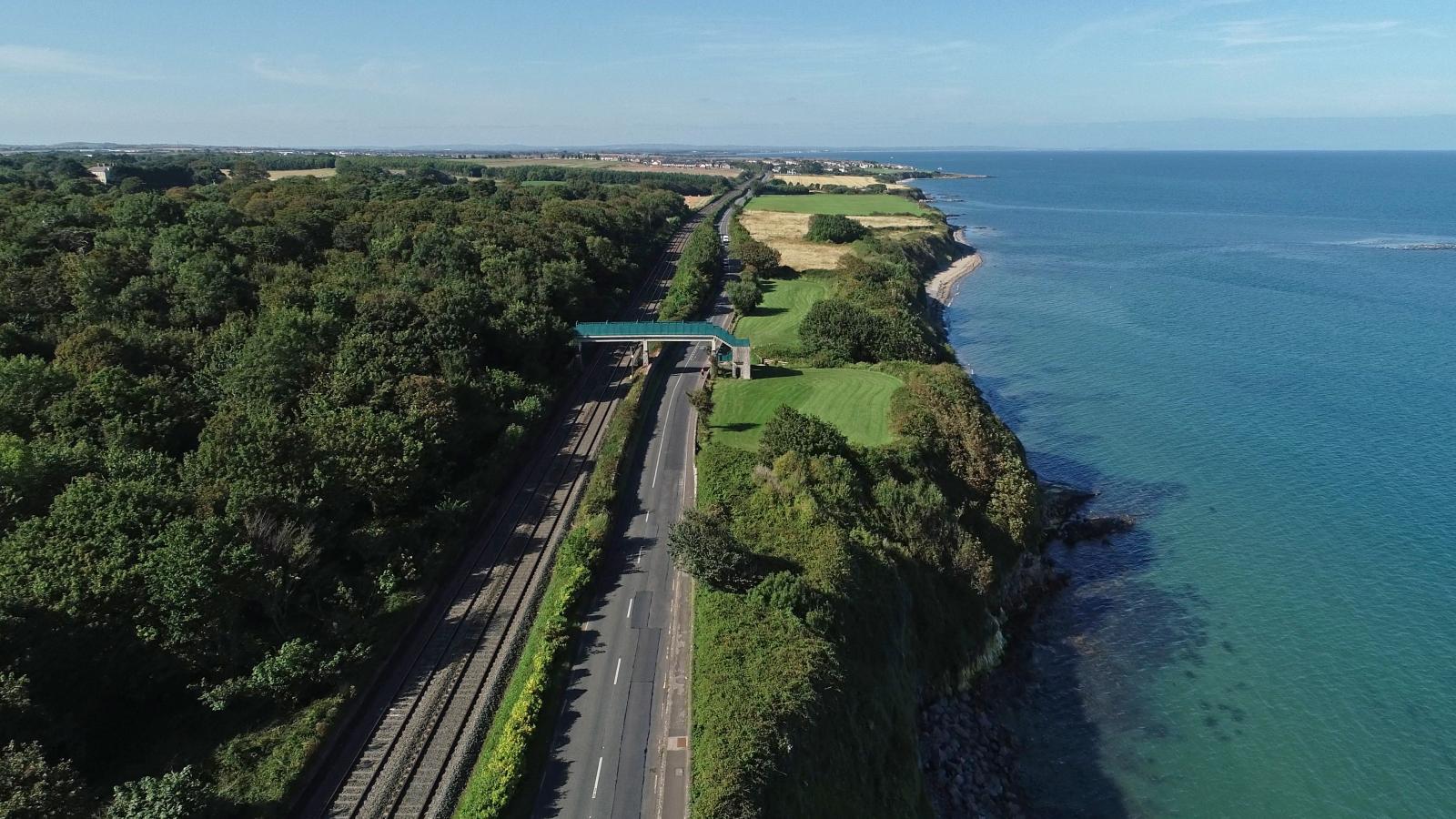 The proposed rural and urban greenway will encourage active recreation such as walkers, joggers and cyclists while oﬀering an attractive alternative transport choice for school children and commuters, bringing significant environmental, economic and health benefits to Fingal.

The proposed scheme is at an early stage with key opportunities and constraints being collated prior to the development of potential route options.

In support of this process, Fingal County Council’s project team welcomes comments on this proposal and invites any interested parties to attend one of the upcoming public engagement events, where the project team will be available to provide further information on the project.

Mayor of Fingal Cllr Eoghan O’Brien said: “I look forward to seeing this project, which will undoubtedly become a flagship tourist amenity for Fingal, becoming a reality.  It will connect to the proposed Broadmeadow Way, which will link Donabate to Malahide. The Council is delivering a network of greenways to encourage sustainable transport for community and leisure.”

Cllr Brian Dennehy, who is the chairperson of the Planning, Strategic Transport and Infrastructure Development Strategic Policy Committee, said: “Public stakeholder consultation is an essential element of the design process and I would encourage special interest groups, local residents, businesses and landowners to get involved in the public engagement events.”

Chief Executive AnnMarie Farrelly said: “The provision of greenway infrastructure is a key priority for the Council.  Greenways deliver tremendous benefits in terms of economic development and recreational amenity, and can also play a key part in Climate Action.  Public engagement evenings are the ideal way for local stakeholders to find out more about the project and make their views known.”

The dates and times of the Public Engagement Events are:

In advance of the Public Engagement Event, interested parties are requested to complete the registration form and questionnaire on the Fingal County Council website: https://consult.fingal.ie/en/browse

Submissions on the Fingal Coastal Way may be made between the dates of November 26 and December 19: