A new report published this week shows that Fingal and all local authorities have undertaken a vast range of actions to tackle climate change and promote climate action. 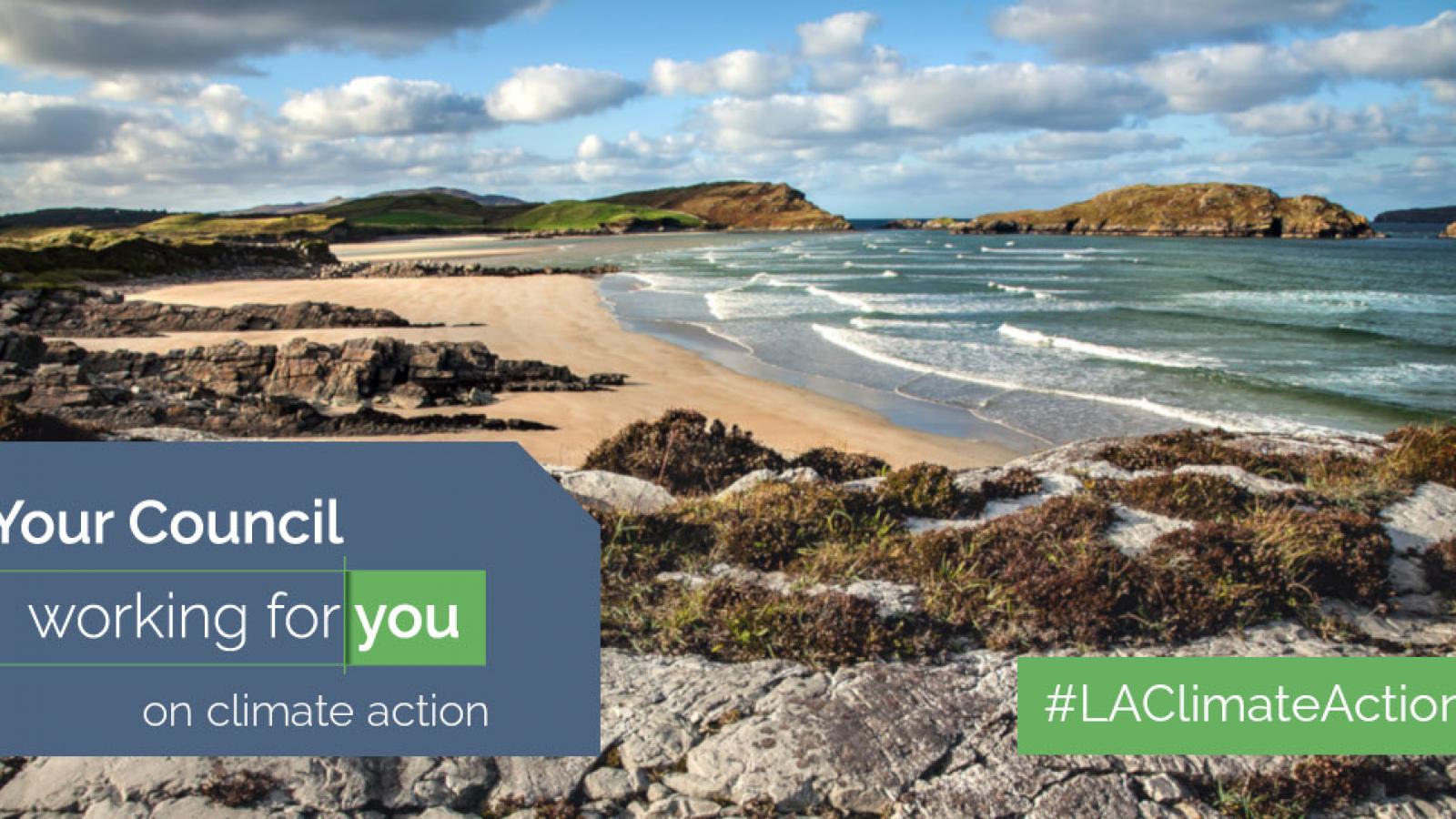 A Profile of Local Government Climate Actions in Ireland was released on Tuesday, January 14, featuring research conducted by the Local Government Management Agency (LGMA) on behalf of the County and City Management Association (CCMA). You can read about and access the report at fingal.ie/news/new-research-shows-how-fingal-county-council-joined-other-local-authorities-taking-lead

In addition, Fingal has been at the forefront in responding to extreme weather events linked to climate change and have developed a Climate Change Action Plan 2019-2024 to ensure we build our resilience and preparedness. You can read that Plan at fingal.ie/climate-change-action-plan-2019-2024

In recent years the Dublin region has experienced intense weather events more frequently. Storm Brendan was forecast to bring heavy winds and rain, and the Met Eireann status orange wind warning was extended to all counties on Sunday evening.

An Garda Síochána, the Health Service Executive and Local Authorities like Fingal County Council are the Principal Response Agencies for Major Emergencies.

During Storm Brendan we fulfilled this role proactively. Operations staff at the frontline erected flood defences and cleared fallen trees. Sandbags were available for collection from our Balbriggan and Swords depots.

Our Flood Risk Management team have been installing river and rainfall gauges in Skerries and the Santry River which are vital for flood warning systems and flood alleviation schemes. Later in 2020, a tide level gauge will be located along the coastline in North County Dublin, vital during coastal flooding.

The new report is positive in terms of what Fingal have achieved so far, and the 2019-2024 Fingal Climate Action Plan is a solid plan for what we will achieve going forward

“The new report is positive in terms of what Fingal have achieved so far, and the 2019-2024 Fingal Climate Action Plan is a solid plan for what we will achieve going forward.”

“The research shows that we take climate action responsibilities seriously, and our Climate Action Plan is a commitment to take this forward into the future.

“I also want to pay tribute to the Fingal County Council staff, whose work during Storm Brendan helped keep our communities safe and exemplified our drive for climate resilience.”