87 schools and over 5,500 5th & 6th class students completed 25.2 miles over 8 weeks, training 4 times a week in school before completing the last mile at a specially organised 1-mile event on November 13th 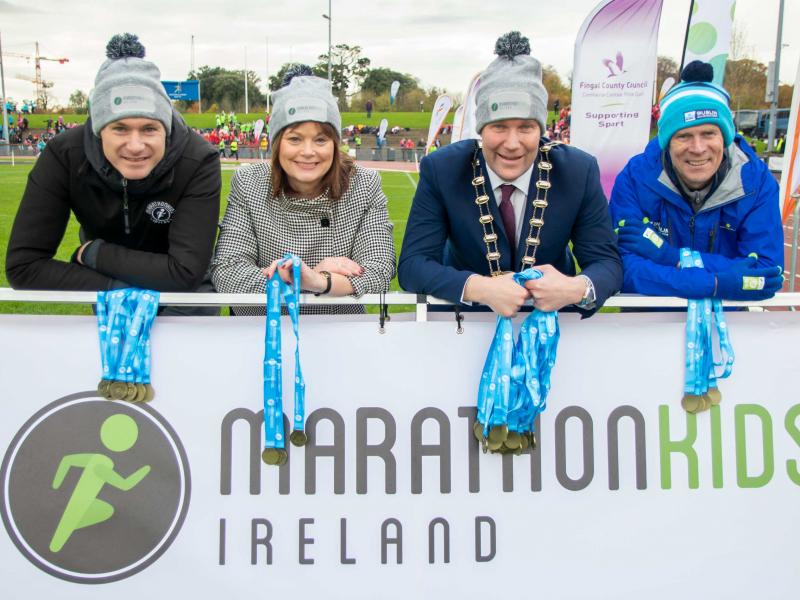 87 schools and over 5,500 5th & 6th class students completed 25.2 miles over 8 weeks, training 4 times a week in school before completing the last mile at a specially organised 1-mile event on November 13th.  Fingal County Council’s Chief Executive AnnMarie Farrelly and Mayor of Fingal Cllr Eoghan O’Brien were in attendance at the final mile.

Speaking at the event Mayor of Fingal Cllr Eoghan O’Brien said; “MarathonKids is a fantastic opportunity for 5th and 6th year students to get active as well as to learn about the importance of sports. I am delighted to see its return each year and to be here in Morton Stadium for the final mile. It was a pleasure to be joined by the Lord Mayor of Dublin, Paul McAuliffe and the Mayor of South Dublin, Vicki Casserly at the event.”

Fingal County Council Chief Executive AnnMarie Farrelly said; “It is wonderful to see the rise in the numbers of students taking part in MartathonKids over the past four years, going from 800 students in 2015 to 5,500 this year. This really shows how worthwhile the programme is. I look forward to seeing its continued success for years to come.”

The students are supplied with a workbook, which highlights the benefits of sport and is used as both a training guide and learning tool for in classroom use.  Over the years that the MarathonKids programme has taken place and it has seen the numbers grow from 800 students and 22 schools in 2015 to 5,500 students from 87 schools this year.

Inspired by a similar programme in the US, Fingal County Council Sports Officer Niall McGuirk and MarathonKids Ireland Director Neil Kennedy created a programme that combines four running sessions per week with a class workbook that links into the SPHE subject in the school curriculum. The workbook highlights the benefits of sport and contribution to a child’s overall physical and mental well-being.

Former Olympian and 400m European Champion and MarathonKids Ireland Ambassador David Gillick visited schools in the council areas to talk about the programme and the importance of students being aware of the benefits of physical activity.

David praised the inclusive nature of the programme as being beneficial to children who don’t have an interest in sports but want to be active: “As someone who was involved in all sports in school, I also appreciate that there were other kids who didn’t do as much activity. MarathonKids is open to everyone regardless of their ability and a fantastic opportunity for kids to get active.” 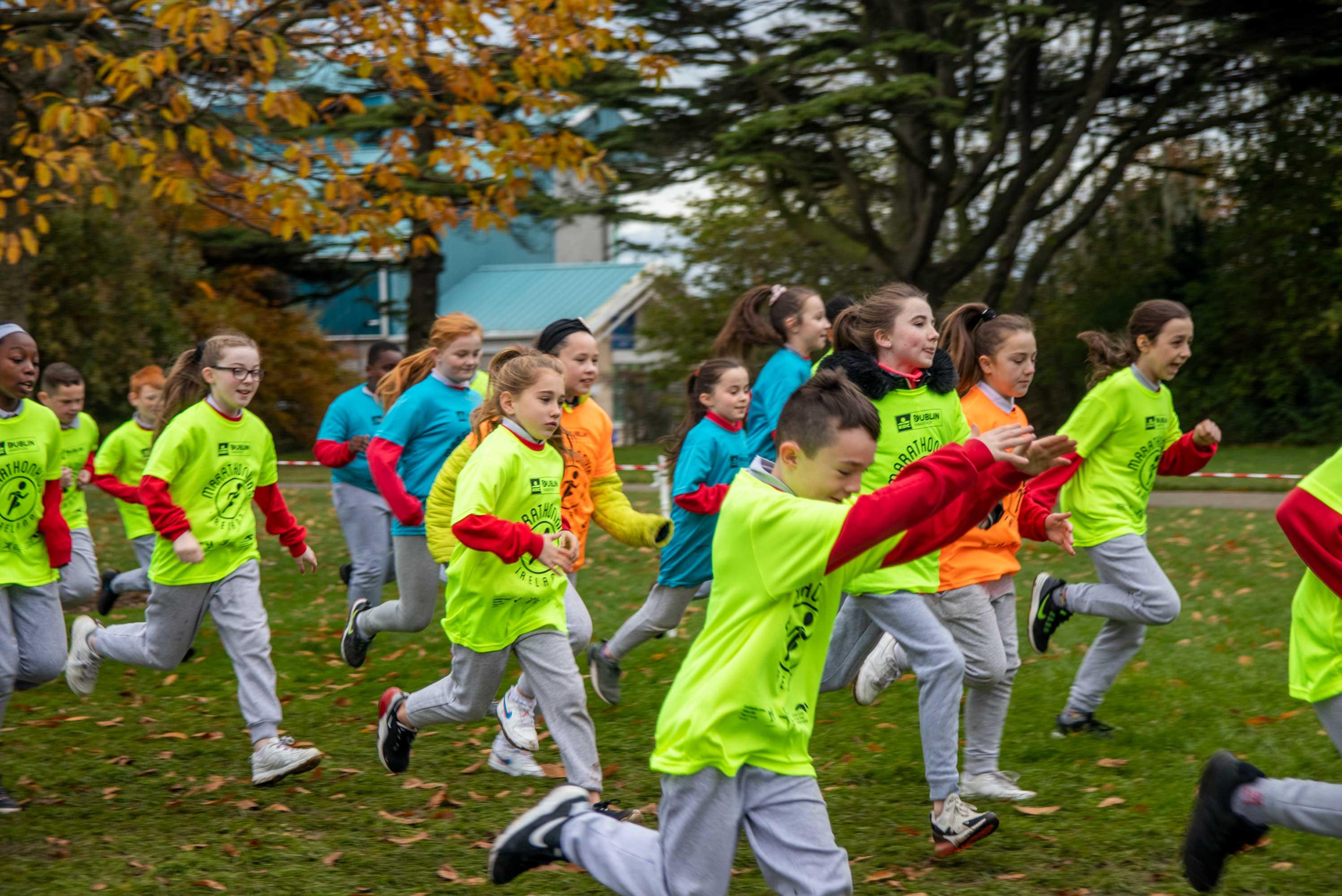