The Fingal community has come together to launch a new venture ‘The Fingal Cricket School of Excellence’ to enable passionate, local u11 and u13 club players gain access to outdoor cricket coaching programmes held at Balbriggan Cricket Club. 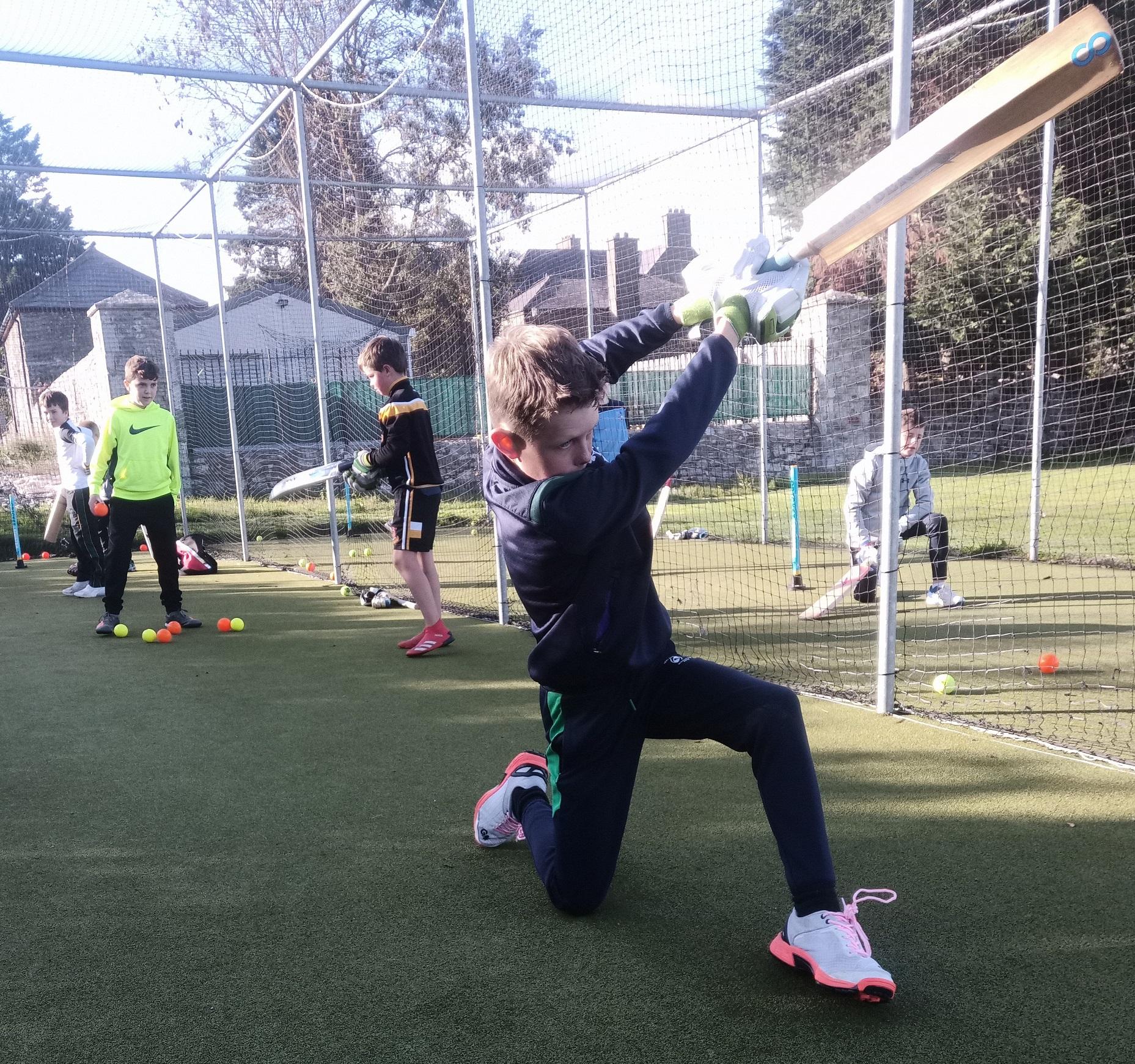 The Fingal community has come together to launch a new venture ‘The Fingal Cricket School of Excellence’ to enable passionate, local u11 and u13 club players gain access to outdoor cricket coaching programmes held at Balbriggan Cricket Club.

The cricket school represents the positives of COVID, using the growing community spirit to come together, solve problems, and create the best opportunities moving forward.  Rather than regretting the loss of the Fingal Primary schools programme in 2020, and just waiting on this winter’s indoor programme, Fingal County Council in partnership with Cricket Leinster  has come together now to create a new cricket school of excellence and provide young players from Malahide, Rush, The Hills, North County & Balbriggan with weekly coaching sessions.

Mayor of Fingal Cllr David Healy said: “ I welcome the launch of ‘The Fingal Cricket School of Excellence’ and commend Cricket Leinster and the Fingal County Council Sports office for developing this innovative way to continue to provide coaching for young cricketers in Fingal.”

Fingal Cricket Development Manager Brian O’Rourke welcomed the new venture “COVID has caused a complete re-examination of our Fingal cricket programme, and I am proud that again, the Fingal community has come together to turn an idea into a reality, to create a new COVID-safe cricket school to provide extra cricket training sessions to our passionate local cricketers”.

O’Rourke added, “This is a new venture, tested through the Fingal u11s and u13s in 2020, but I hope that it will be expanded to all age groups, as seeing the passion of the young cricketers taking part, and Balbriggan Cricket Club as hosts, it is clear we have created something that we must expand and could be a model for other councils to follow in Leinster”.

Marion Brown, principal sports officer at Fingal County Council was delighted to see the new venture saying “The Fingal Cricket School of Excellence is a shining example in these difficult times of what can be achieved when we come together and I am delighted that again Fingal will be leading the way in these community-based cricket programmes.  Congratulations to Brian and his team of coaches for their work yet again to ensure an idea becomes reality for the young Fingal cricketers involved“. 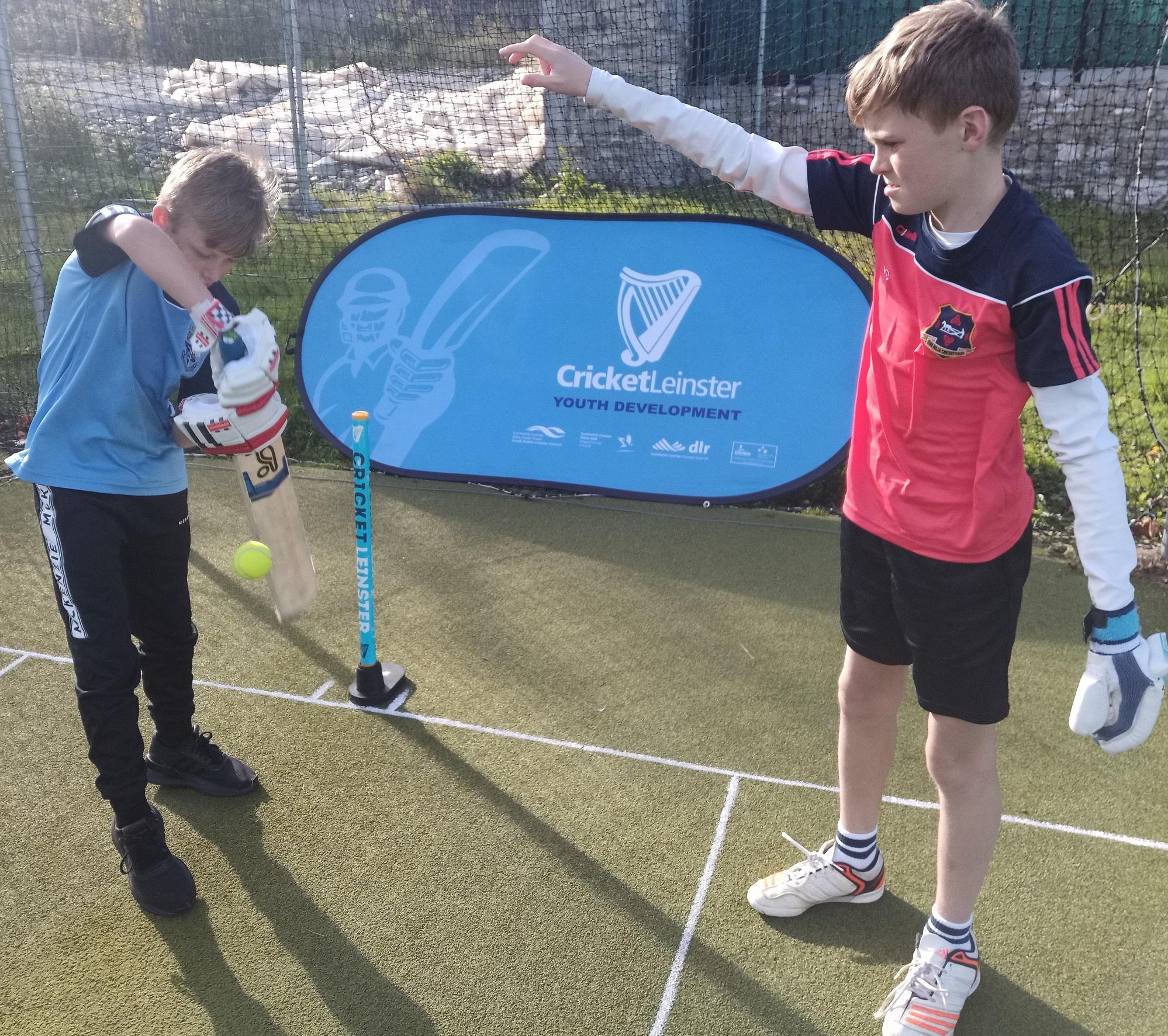 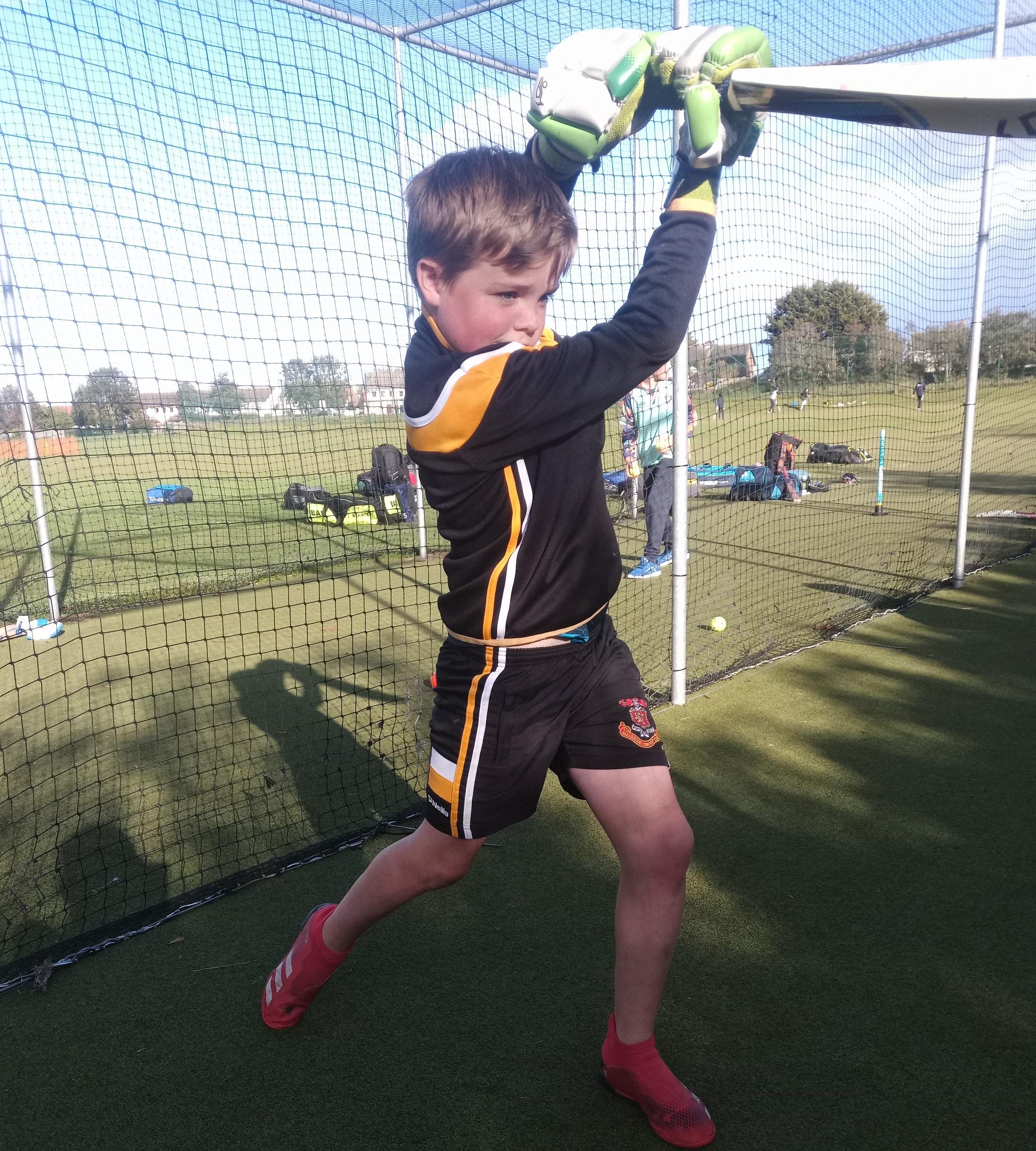