Fingal County Council is looking for your assistance in capturing and preserving the story of thatch in Fingal. 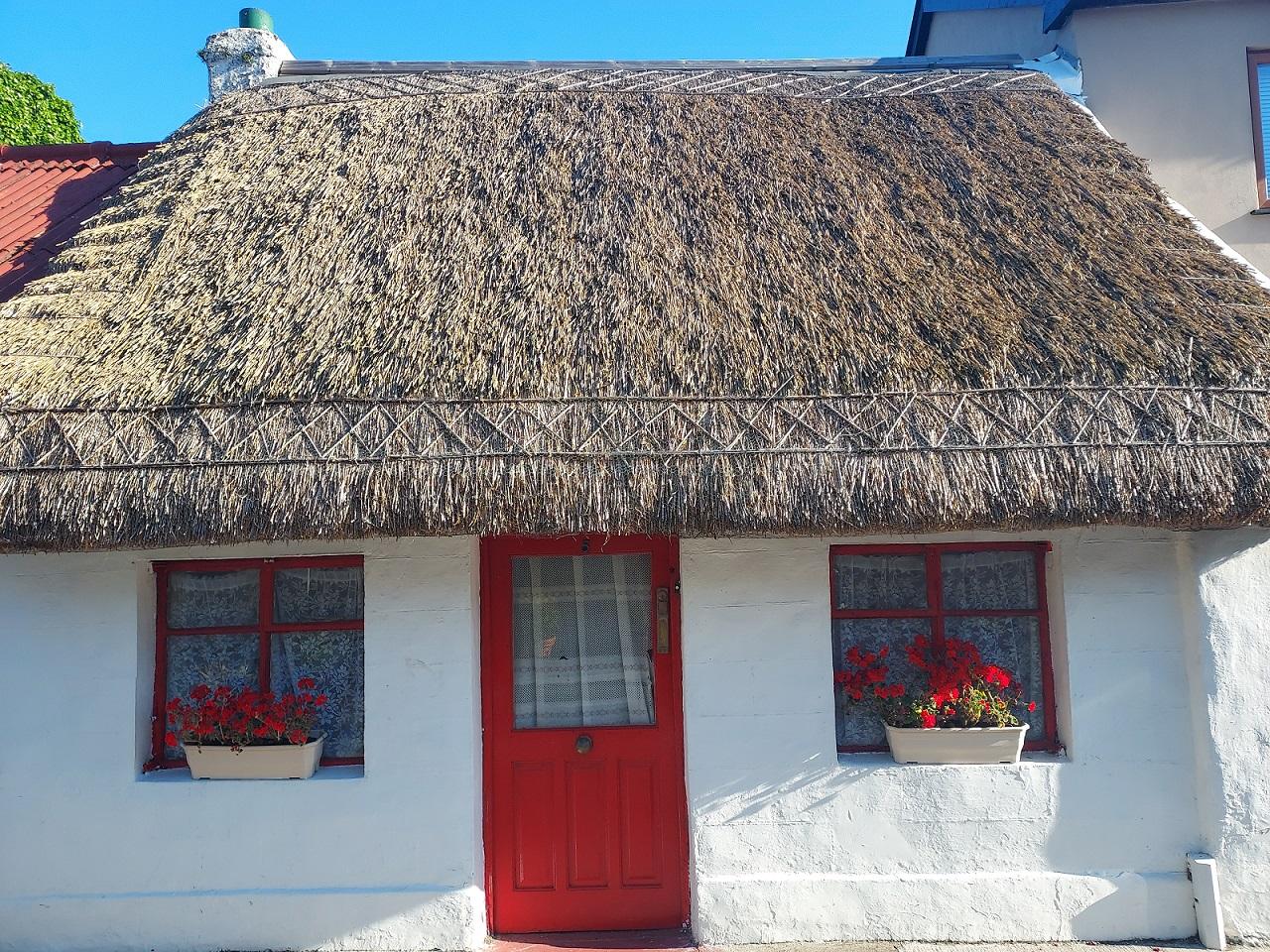 Fingal County Council is looking for your assistance in capturing and preserving the story of thatch in Fingal for future generations, from the thatched dwellings past and present to those who lived in them and all the traditions associated with this part of Fingal’s rich heritage.

North County Dublin was renowned in the past for its thatched buildings, especially in the Skerries and Rush areas. However, there has been a marked reduction in the numbers of thatched cottages and houses that survive in the county. Those structures that have survived have often been subject to extension and modification; local thatching practitioners are ageing and owners are finding it increasingly difficult to retain and maintain their thatch in the face of a variety of issues including the effects of climate change. There is however an appreciation of the heritage of thatch amongst local Fingal communities and heritage groups who want an accessible means to share their memories, photos and documentation relating this particular vernacular heritage.

The Fingal Thatch Project 2022 will focus on a number of elements in recording the story of thatch in Fingal including architectural survey, an owner’s questionnaire and social history. Carrig Conservation International have been appointed to undertake the physical survey of the almost 60 surviving thatch structures in Fingal. Carrig will also review previous surveys and get the views of the owners into the benefits and difficulties that they are encountering living and preserving the thatch tradition.

‘Capturing the social history of thatch is extremely important’ said Fingal Heritage Officer Christine Baker, ‘Who were the thatchers? What was it like to live under thatch? Where did the straw come from?. We’re asking communities, families and individuals for copies of their historic photos, memories, stories, folklore and traditions associated with Fingal’s thatch heritage. It is proposed to create a story map of Fingal’s thatch past to preserve and share this knowledge , now and for future generations’.

Helena Bergin, Architectural Conservation Officer says ‘Looking at historic photographs of towns and villages such as Skerries, Howth, Rush, Lusk, Clonsilla and Castleknock there is clear evidence of the large numbers of thatched buildings that once existed in Fingal and how different the character of those places were with the rows of thatched cottages lining the streets and roads.  The information gathered through the current project will provide quantifiable data on the current condition of thatch in Fingal that will help develop appropriate future policy and supports for this distinctive building type of Ireland’s built heritage’.

Sinead Hughes of Carrig Conservation International said ‘We are delighted to have been appointed to this important project. Surveyors will visit and record each thatched structure and will talk to owners about the benefits and difficulties of being a custodian of these rare and beautiful buildings. The survey will gather important information about thatched structures that will help to secure their long-term future.

If you have a thatched house in the Fingal County area or you would like to contribute to the project, please email  [email protected]  . This project is supported by the Heritage Council under the County Heritage Plan Funding 2022. 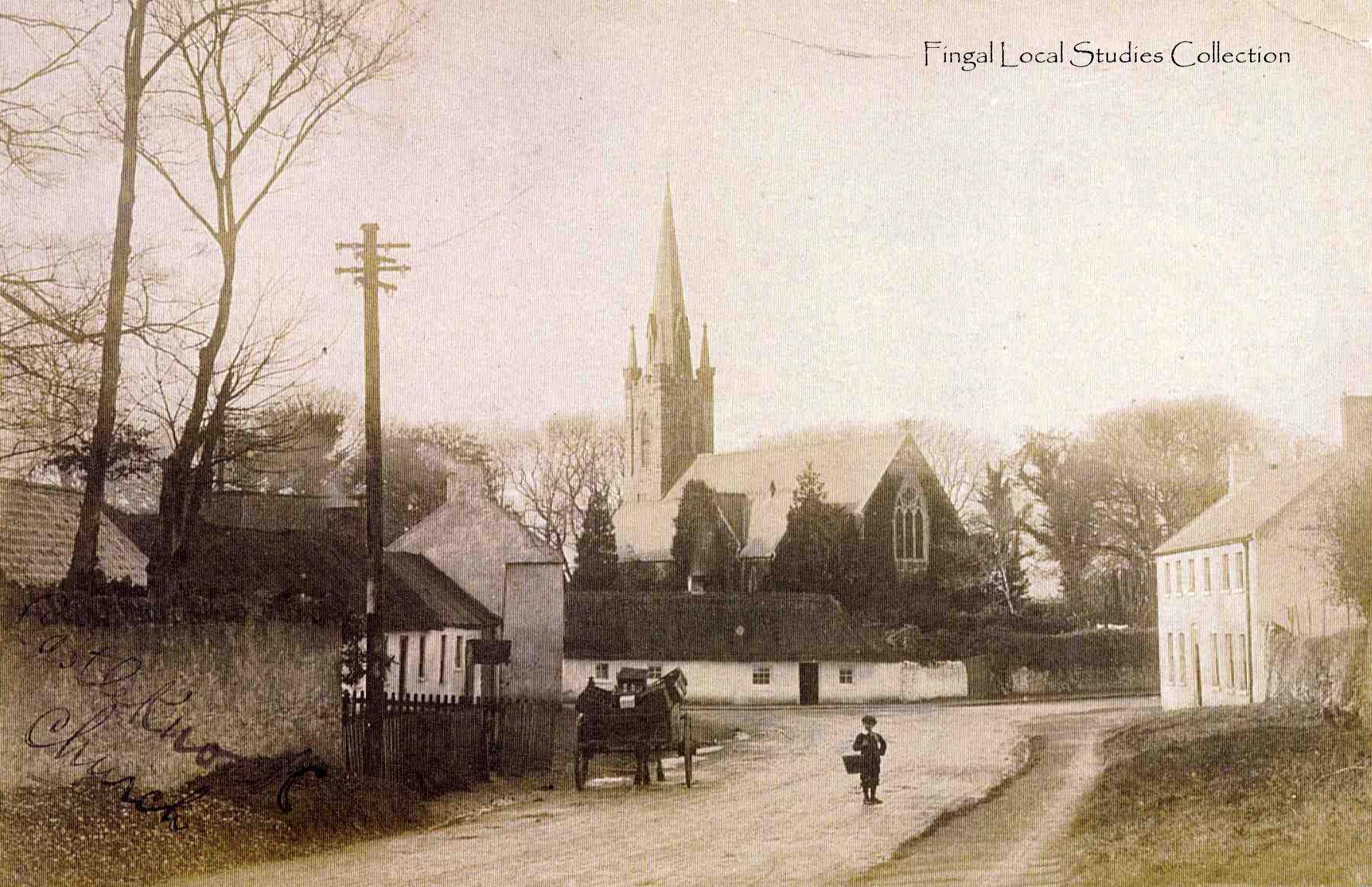 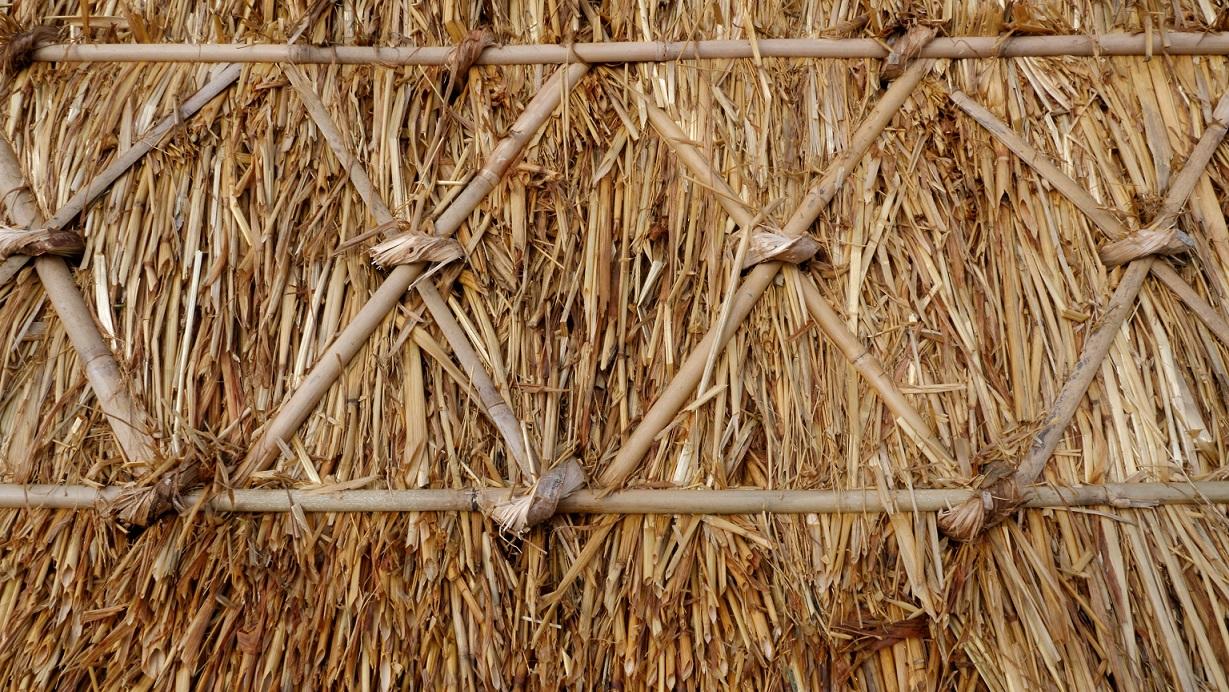