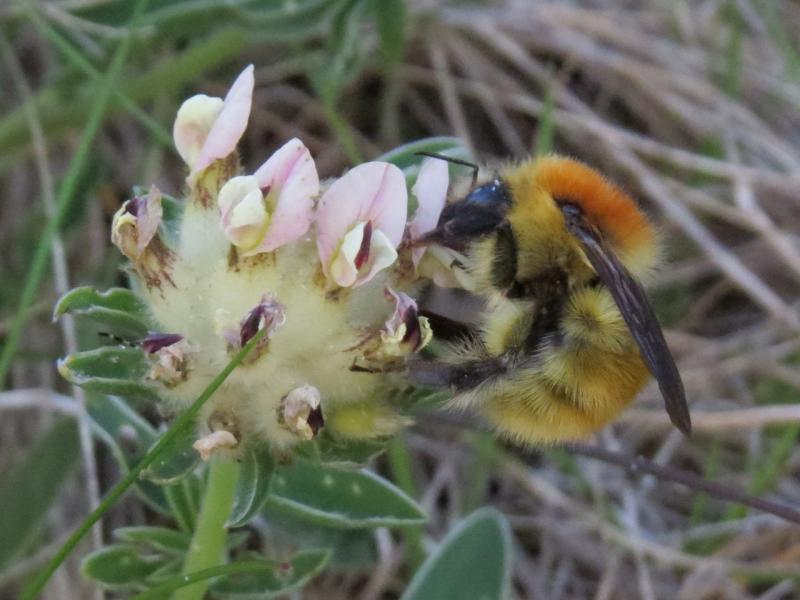 Fingal County Council is delighted to announce The Skerries Wild Bee Festival 2022, a three-day event, taking place from August 26 -28 at Skerries Mills. The event is a collaboration between Fingal County Council, the National Biodiversity Data Centre, and Charlie and Marion Heasman from Sustainable Skerries.

The Wild Bee Festival aims to educate groups on the Large Carder Bee (Bombus muscorum), a native bumblebee that is in severe decline across Ireland. The Large Carder Bee is thriving in Skerries, as a direct result of the hard-working Skerries Tidy Towns group who, led by Charlie and Marion Heasman, have nurtured a habitat for wild bees through their work to preserve and promote biodiversity in Skerries.

The Mayor of Fingal, Cllr Howard Mahony, says “Efforts to protect Biodiversity are supported by collaborations like The Skerries Wild Bee Festival. The presence of native bees, flora and fauna helps maintain Fingal’s beautiful green landscape for the health of our environment. It’s wonderful to see Fingal County Council, the National Biodiversity Data Centre and local groups like the Tidy Towns working together to make real change for our biodiverse environment”.

Dr. Una Fitzpatrick, Senior Ecologist at National Biodiversity Data Centre adds: “Small local changes can create long term benefits and the thriving population of Large Carder Bees in Skerries is proof this. There is a need for positive climate action, and we are encouraging people to get involved and learn how they can help promote Biodiversity in their local area.”

“We know how invested our local communities are in the preservation of our ecosystems. The Skerries Wild Bee Festival is an accessible starting point for people to venture into Biodiversity and local conservation work. Everyone is very welcome to come along and learn practical biodiversity conservation skills and techniques that they can take home to their own area.”

The festival includes both paid and free events across the weekend. The agenda and registration information for all events can be found at https://www.fingal.ie/wildbeefestival 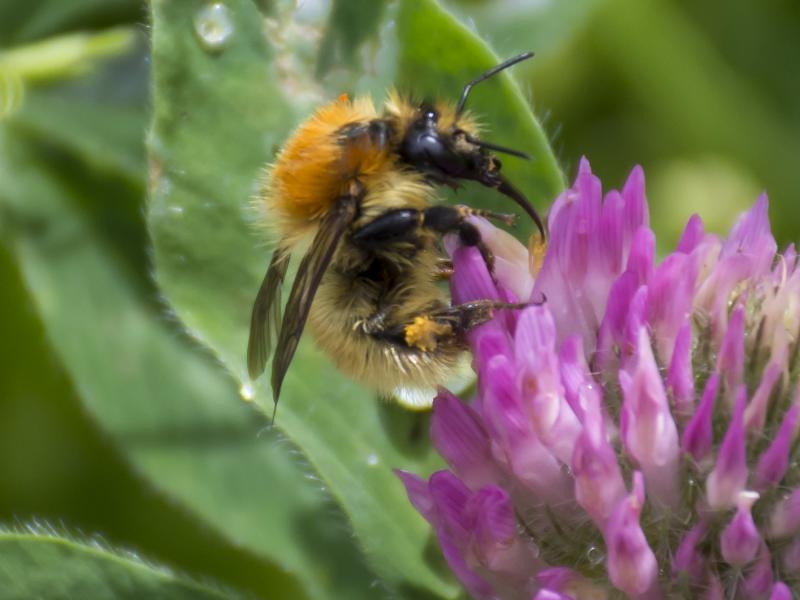