Fingal County Council is to prioritise the promotion of Active Travel as part of its ongoing commitment to Climate Action, with additional changes to Council departments to further strengthen the Council’s housing delivery and economic development capacities. 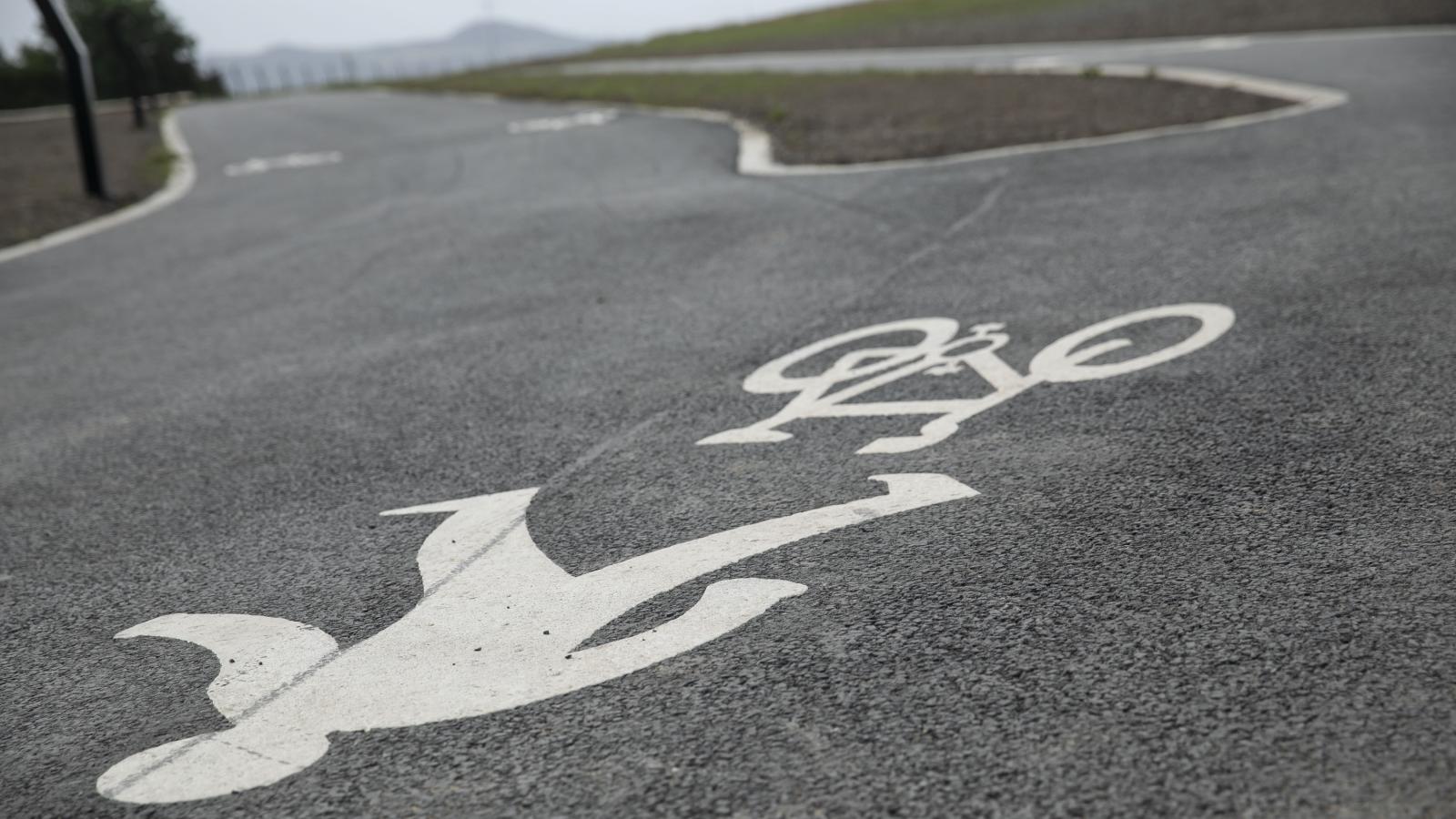 Fingal County Council is to prioritise the promotion of Active Travel as part of its ongoing commitment to Climate Action, with additional changes to Council departments to further strengthen the Council’s housing delivery and economic development capacities.

Chief Executive AnnMarie Farrelly today announced the creation of the Environment, Climate Action and Active Travel Department which will have responsibility for mobility planning and the delivery of the National Transport Authority’s cycle network within the county. The new department will continue to look after Climate Action, the enforcement of environmental regulations and the protection and promotion of the environment.

Active Travel is travelling with a purpose using your own energy which usually means walking or cycling as part of a purposeful journey and the Council’s objective is to build active travel into everyday life as part of normal daily routines.

Ethna Felten, who had been Director of Environment, Climate Action and Water, will now head up the Aircraft Noise Competent Authority, succeeding Gilbert Power who retired during the summer.

The Chief Executive also announced some other changes. Responsibility for Arts, Libraries and Creative Ireland moves from the Housing and Community Department to the Economic, Enterprise, Tourism and Cultural Development Department which will continue to be led by Director of Services Emer O’Gorman.

Matthew McAleese is now confirmed as Director of Planning & Strategic Infrastructure, having held the role in an acting capacity following the appointment of Ms Farrelly as Chief Executive last year. A native of Holywood, Co. Down, Matthew has more than 20 years professional planning experience with Meath and Fingal County Councils and the Northern Ireland Planning Service. He has led the delivery of many of the key projects in the County in recent years including the Fingal Development Plan, Dublin Airport Local Area Plan, Swords Masterplans, Donabate Distributor Road and Baldoyle to Portmarnock Greenway. Matthew is a graduate of Queens University, Belfast and holds a Masters degree in Business Administration from Dublin City University.

Mary T Daly has returned to Fingal County Council having spent the past 13 years in a variety of roles with Dún Laoghaire Rathdown and Louth County Councils. Altogether, she has more than 33 years’ service and experience in Local Government across a broad range of service delivery and policy development at urban, rural and town level.

She previously worked for Fingal County Council from 1997 to 2007 before joining Louth County Council where she was Acting Town Clerk for Drogheda. With the onset of local government reform in 2014, Ms Daly was appointed acting Director of Services for Louth where she successfully established the new Directorate of Economic, Planning, Infrastructure and Compliance with a portfolio covering the economic, planning, tourism, festival and infrastructure briefs. She left Louth in 2017 and has spent the last three years as Director of Corporate Affairs at Dún Laoghaire Rathdown County Council.