Councillors in Fingal County Council have approved plans to construct 87 more social homes on three sites in Swords, Cappagh and Clonshaugh as the Council continues to deliver on its commitments under the Rebuilding Ireland Action Plan.

Since 2015, Fingal County Council has delivered over 6,200 housing solutions through a range of delivery mechanisms including construction, Part V, acquisitions, leasing and Housing Assistance Payments (HAP).

“Over the past five years councillors and staff have worked together to deliver more housing in Fingal and each year we have managed to deliver more homes than the previous year. There is still work to do to reduce the numbers who are homeless and the numbers on the housing list but we are making progress,” said Mayor of Fingal, Councillor Eoghan O’Brien.

Since 2016 the Council has constructed 288 homes with 2019 seeing the completion and allocation of homes at Avondale and Church Road in Dublin 15 as well as Rolestown and Castlelands in Balbriggan. Construction is ongoing on four sites which will deliver a further 98 homes in 2020.  Another 236 homes are at tender stage or in the planning process.

The Council owns and manages over 5,500 family homes, accommodating almost 20,000 people, and Margaret Geraghty, Director of Housing and Community, said that, in Fingal, social housing stock is allocated to eligible applicants on the Housing Waiting List, in accordance with the terms of the Allocations Scheme for Social Housing Support.

“There has been no change to our long-established policies which are the fairest way possible of allocating housing to those on housing list. We are responsible for meeting the housing needs of our community and, in Fingal, that is a community which includes the elderly, the disabled, the homeless, the travelling community and also our growing migrant population.

“The Council has recently published a Migrant Integration and Social Cohesion Strategy to ensure that Fingal County Council meets the needs of our growing and diverse population and also sets out our commitment to promote migrant integration in the county,” said Ms Geraghty.

She added that providing affordable homes is a key objective for the Council and pointed to the success of the Rebuilding Ireland Home Loan in Fingal. Since the scheme commenced in February 2018, 191 loans worth €41.78m have already been drawn down with a further 235 loans worth €52.27m approved.

The delivery of affordable homes in the county will be facilitated at four sites via €18m of funding to be provided under the Serviced Sites Fund.  The first of these schemes will be introduced at Lusk during 2020 and the others will be rolled out in Mulhuddart, Cappagh and Hackettstown.

Fingal County Council is also about to complete the construction of its first project under the Local Infrastructure Housing Activation Scheme with the Donabate Distributor Road almost ready to open. This will facilitate access to Council-owned lands at Ballymastone which will deliver between 1,000 and 1,200 homes through a mixed tenure development of 20% social, 20% affordable and 60% private housing as well as schools and a recreational hub.

Ballymastone is part of the Project Talamh initiative which is also developing lands for mixed tenure housing at Church Fields in Dublin 15 and Cappagh in Finglas. The development of these strategic landbanks has the potential to deliver over 2,000 homes.

Work on Fingal’s second LIHAF project, the Rathbeale Road in Swords, is underway while the tender for the third project, at Stapolin, Baldoyle, has just been awarded. These three strategic projects will deliver 2,800 homes by 2021 and have the long-term potential to facilitate the provision of 6,900 units.

Activity in the private housing sector is also positive and currently there are 135 sites in the county with planning permission granted for 15,430 units. Eighty-three of these sites are active and have delivered 4,950 units so far with another 2,400 currently under construction and a further 3,200 units to be delivered. In 2019, 14 sites were fully completed having delivered 1,290 units.

The Chief Executive of Fingal County Council, AnnMarie Farrelly, said: “Fingal County Council is working collaboratively with relevant stakeholders to ensure the development of social, affordable and private housing across the county. Since 2015 we have been focused on the need to deliver, in tandem, infrastructure and housing. The foundation on which our current Development Plan has been built is a determination to have Fingal grow in an organic sustainable way and ensure a seamless integration between established and new communities.” 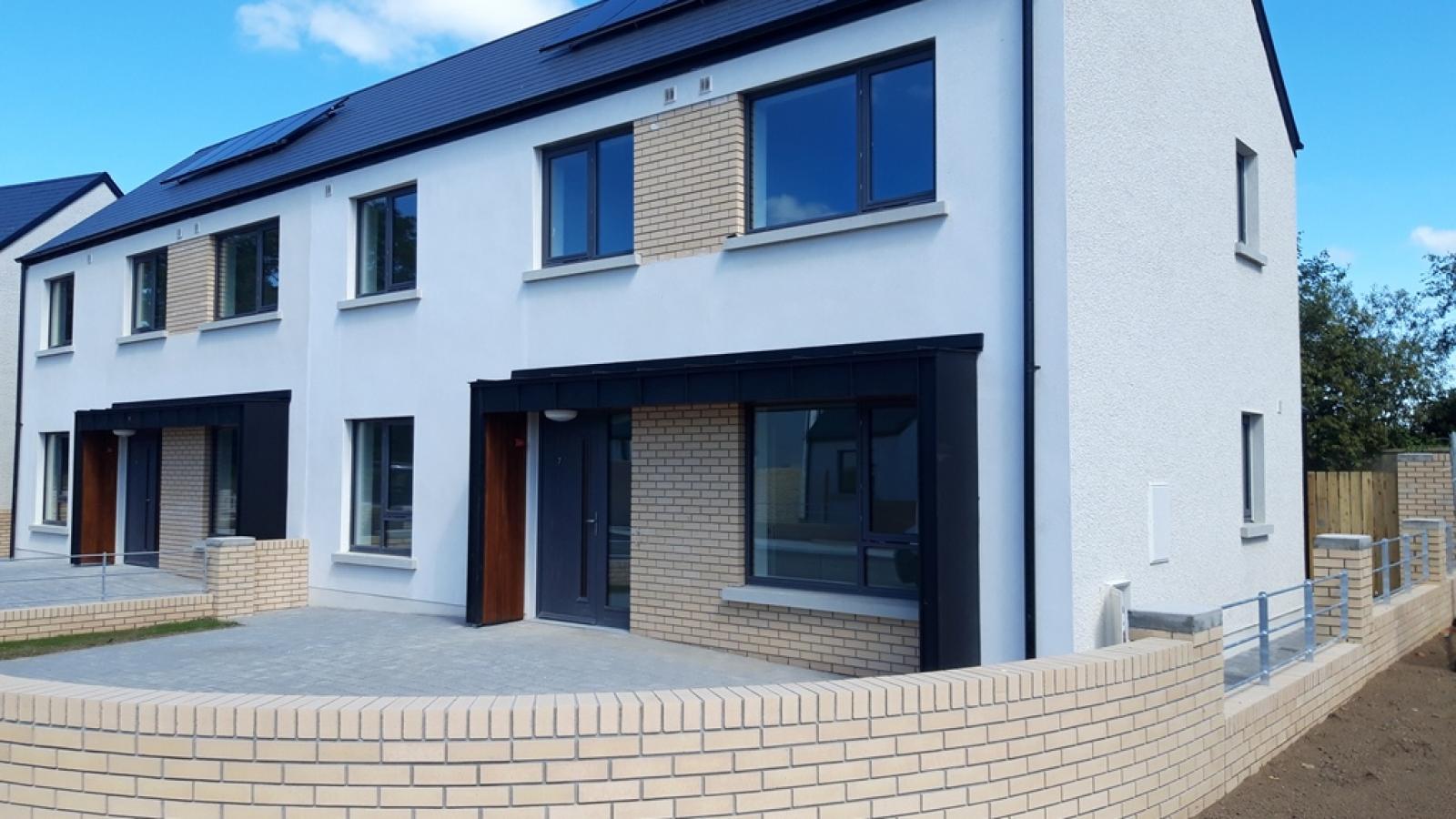