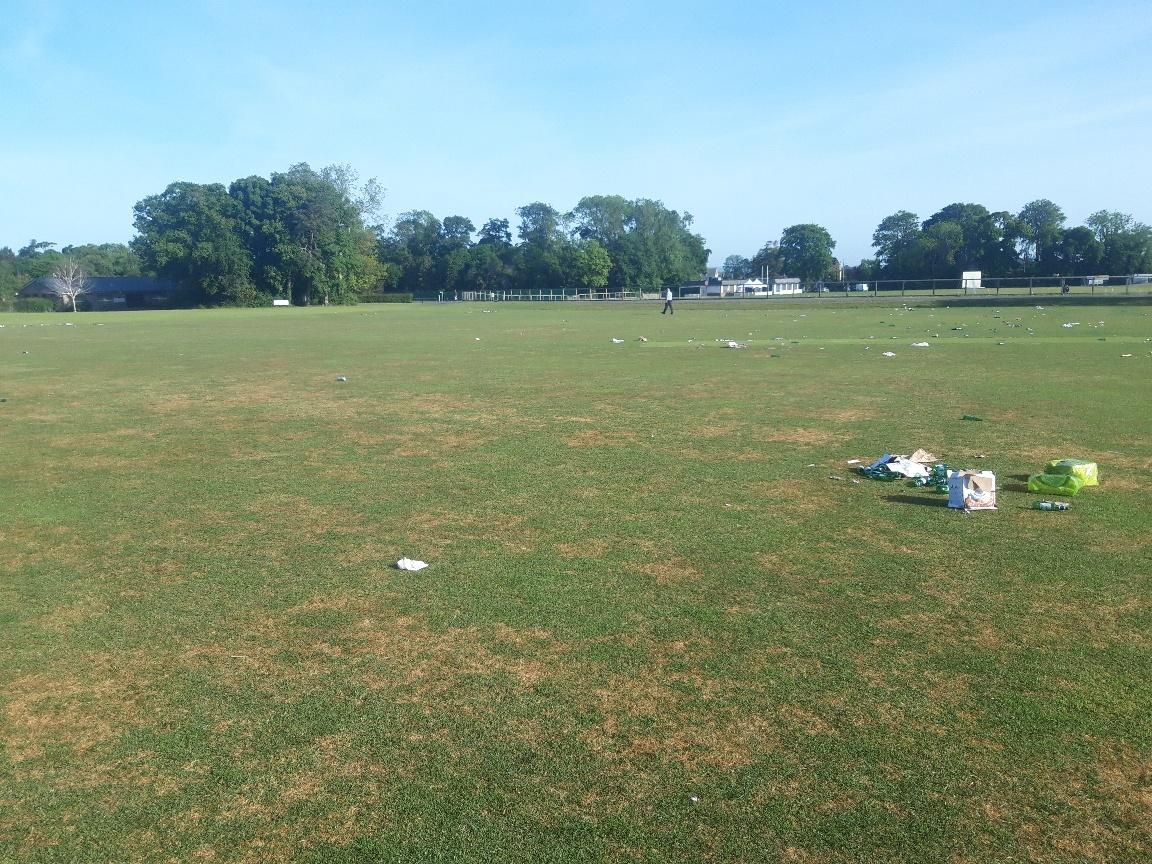 Fingal County Council has appealed to park and beach users to respect social distancing and take their litter home when exercising within a 5km radius of their homes over the Bank Holiday weekend.

The Council is alarmed at the dramatic increase this week in littering and dumping at parks and beaches across Fingal as well as the rise in the number of incidents of anti-social behaviour and the disturbance being caused to residents.

The Chief Executive of Fingal County Council and the Director of Operations met with senior Garda officers on Thursday afternoon to discuss their concerns. The Gardai have agreed to increase their patrols across the county over the weekend and have appealed to people to follow the public health guidelines and stay within 5km of their homes.

The Mayor of Fingal, Cllr Eoghan O’Brien said: “Recent incidents, particularly in coastal areas, are causing concern and I would appeal to people to remember we are still in the middle of a pandemic and that public health guidelines in relation to social distancing and travel are still in place. Those guidelines must be respected, even on a Bank Holiday weekend with nice weather, because lives are at stake.”

The Chief Executive of Fingal County Council, AnnMarie Farrelly, said: “We had a very good meeting with the Gardaí this week and they share our concerns. We will be working very closely with An Garda Siochána over the weekend and will be ready to act on their advice if we have incidents of overcrowding or anti-social behaviour. “

Fingal County Council’s Director of Operations, David Storey, said: “We are particularly concerned that people are entering our parks after closing time and our park rangers have found significant levels of littering and dumping taking place overnight. Our parks close at 9pm each evening and the Gardaí will have extra night-time patrols over the weekend to prevent gatherings at night. We work hard to maintain our parks to a high standard but we need people to act responsibly and safely, especially at this time because of COVID-19.”