The decision has been made following the announcement by An Taoiseach of new nationwide #COVID-19 measures on Friday evening.

Alden Park Boules/Petanque Courts in Sutton were officially opened by Mayor of Fingal Cllr. Eoghan O’Brien on Monday February 17th.  The courts will be a wonderful addition to the Park helping meet the recreation needs of the older population in line with the Council’s Age Friendly 2018-2023 Strategy. 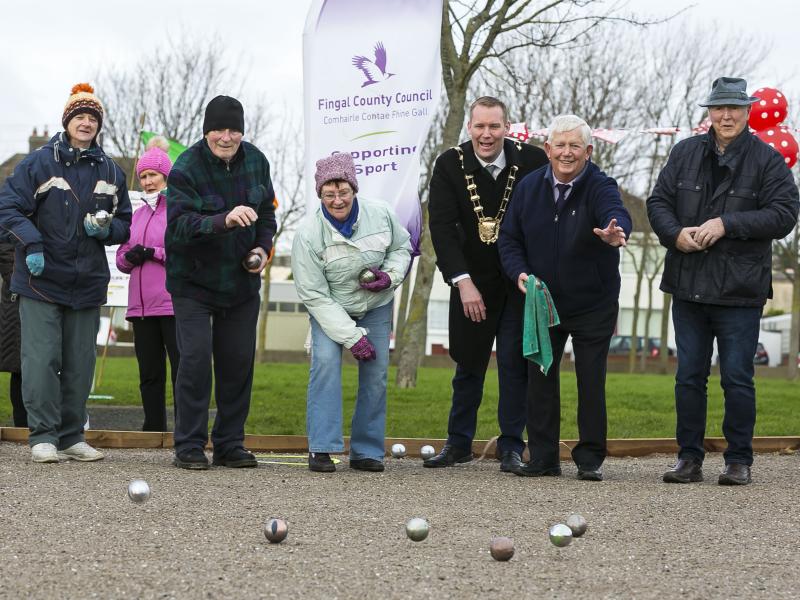 Alden Park Boules/Petanque Courts in Sutton were officially opened by Mayor of Fingal Cllr. Eoghan O’Brien on Monday February 17th.  The courts will be a wonderful addition to the Park helping meet the recreation needs of the older population in line with the Council’s Age Friendly 2018-2023 Strategy.  The opening was also attended by Fingal Director of Operations David Storey, Deputy Cian O’Callaghan, members of Age Friendly Fingal and enthusiastic boules players who along with the Mayor tried out the courts on the day.

The courts were installed by Fingal County Council as part of their ongoing commitment to provide high quality recreational facilities for all age groups.  Local resident and keen boules player, Tom Donnellan, initially approached Deputy Cian O’Callaghan with a proposal for a boules court in an underutilised area of the park.  Tom is a member of a boules club currently playing out of St Anne’s Boules Park and realised that there was a need to have courts based nearer to home as many residents of Fingal were having to travel to St Anne’s Park to play.

The facility is free to use and will be run on a turn up and play basis.  The game is one of the most inclusive activities available where people of all ages, gender, ability and fitness can participate equally together. Instructions for playing boules and petanque are included on an attractive wooden notice board on site.  The courts are a great addition to the leisure facilities in the area and provide another way for residents to remain active.

Fingal’s Age Friendly Alliance is committed, through its Age Friendly 2018-2023 Strategy, to driving a collaborative, multi-sectoral approach which supports interventions that will significantly help to improve the quality of life of the current population of older people in Fingal and of future generations.

Speaking at the opening Mayor of Fingal Cllr. Eoghan O'Brien said “I am delighted to open this Boules/Petangue Court and can see that it will be hugely popular with both locals here in Sutton and enthusiasts from other areas of Fingal.” 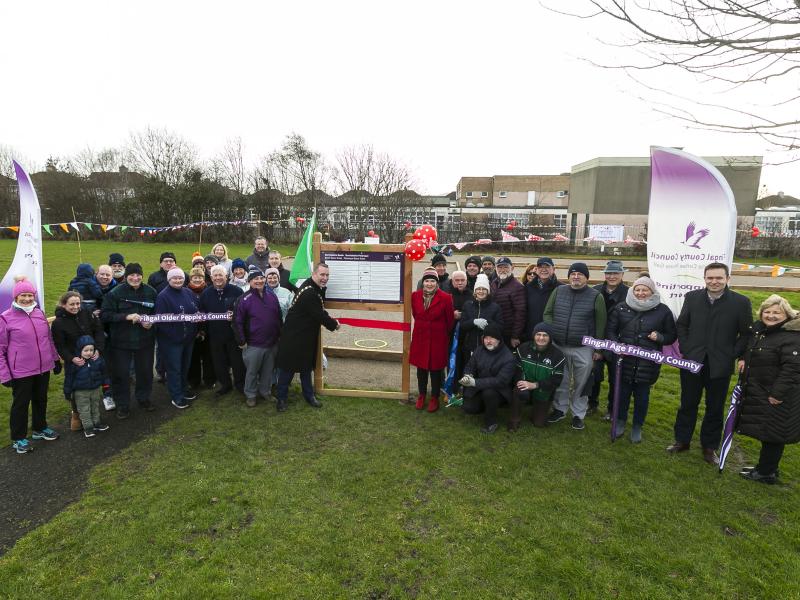 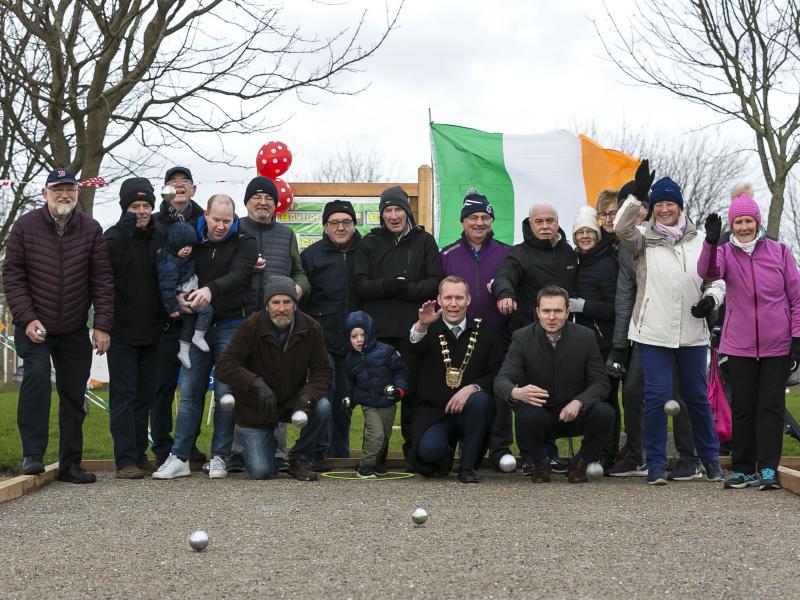 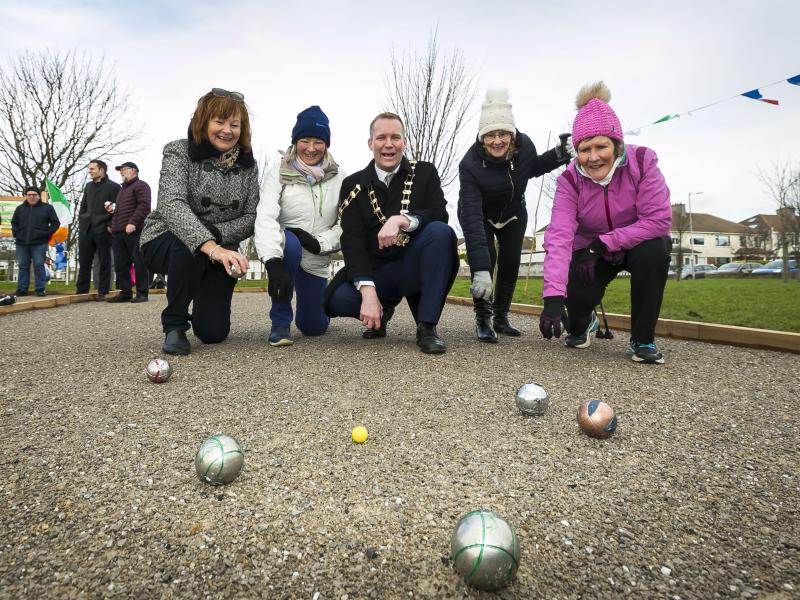