Robert Mizzell and the Country Kings live at Draíocht

Robert Mizzell has made Ireland his home for over 20 years. He served his apprenticeship in Country Music since he first arrived here and is now one of the top Country Music Artists in Ireland, enjoying huge success all around the country. He has released 12 solo studio albums and 2 full length DVD’s to date and is constantly touring Ireland and the UK with his band. Robert was voted ‘Ireland’s Favourite Country Music Singer’ in a poll conducted by RSVP magazine.

‘Kick Ass Country’ was Robert’s first major hit, but it was the song ‘Say You Love Me’ that made him a household name in Ireland. More of his hit songs include ‘Mama Courtney’, Day Job’, ‘John Deer Beer’, ‘Louisiana Saturday Night’ and Wham Bam’ to name a few. 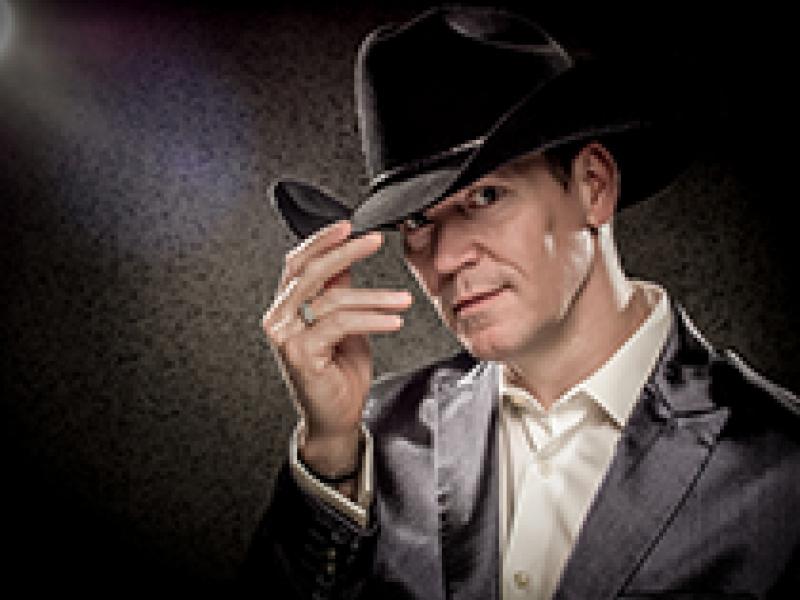