A new comedy based on the 1981 hijacking of an Aer Lingus plane, by an ex-Trappist monk, with a bottle of water as his weapon, the Pope as his nemesis, and a burning desire to know The Third Secret of Fatima.

Step on the plane with us and experience this most Irish of hijackings. There’ll be music, nostalgia, heroism, praying, visions, romance (maybe), sex (maybe) and a special appearance by Our Lady (definitely). There’ll even be a miracle. I swear. 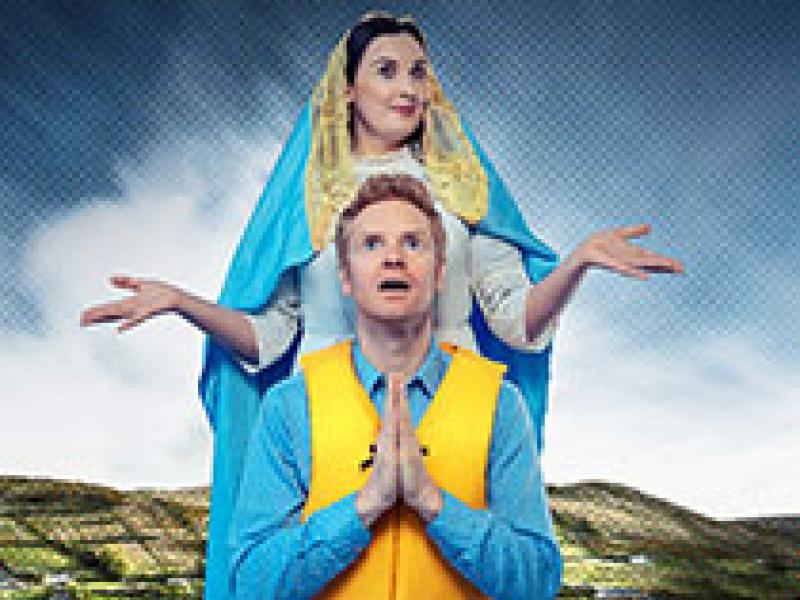