Join Baz (50 Ways to Kill your Mammy, Wingman) for his brand new comedy show, where he talks about growing up in Dublin as a half Egyptian/half Irish boy in a council estate in Dublin and being raised by his single mother Nancy, who then found fame in her 70s! Baz will touch on his success and its benefits and losses ... and of course raising six children of his own.

Baz Ashmawy is an Emmy and IFTA Award Winning Radio and TV Broadcaster. Most recently, Baz’s show ‘Wingman’ aired to phenomenal praise on RTÉ One. The show saw Baz guide many different characters from all walks of life on a journey towards making their dreams a reality. In November 2015, 50 Ways to Kill Your Mammy won the Best Non-Scripted Entertainment award at the 2015 International Emmy Awards. The show is based on Baz inserting his mother Nancy into various dare-devil situations and documenting her typical Irish mammy reactions to the situations. 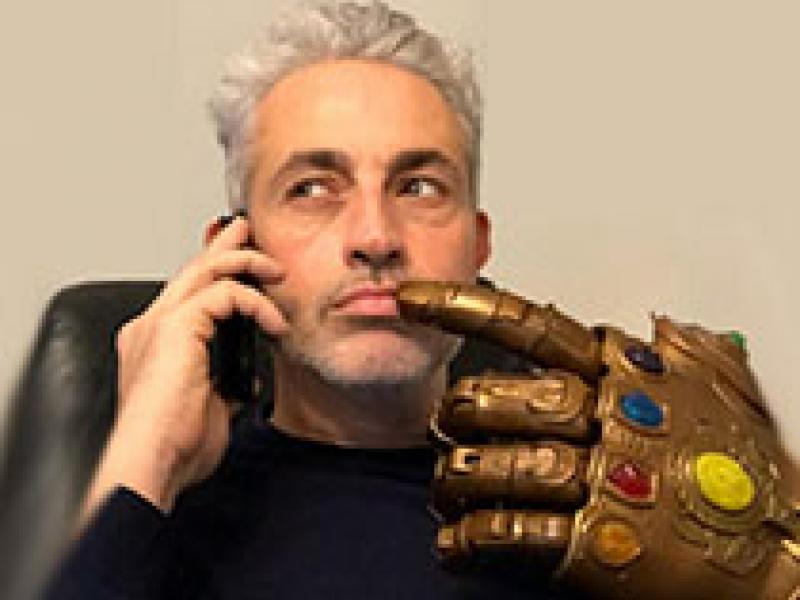