The 4 of us Live at The Seamus Ennis Centre

The Murphy brothers make a welcome return to the SEAC, following a major UK and Irish tour with folk legends Fairport Convention, and as special guests of Robert Plant’s latest band Saving Grace.

Interspersed by Brendan Murphy's often hilarious stories and musings on the band's three decades in music, the set list features all the old hits, such as Mary, Drag My Bad Name Down and Sunlight, as well as tracks from their recent critically acclaimed album, Sugar Island.

The success of this most recent album (hailed by Hot Press magazine as 'excellent') - along with the band's award-winning back catalogue and inclusion in prestigious lists such as TV3's Top Ten Irish Bands of All Time  and Today FM's Top Five Irish Singles - has led to a string of sold-out live performances and rave reviews."Never before have I been to a gig where the atmosphere has been so electric” - Irish News

"The song choices hit home, delight the crowd and serve as a timely reminder just how many good songs in the tank they have. There is a remarkable freshness and vitality to their songbook" - Irish Independent 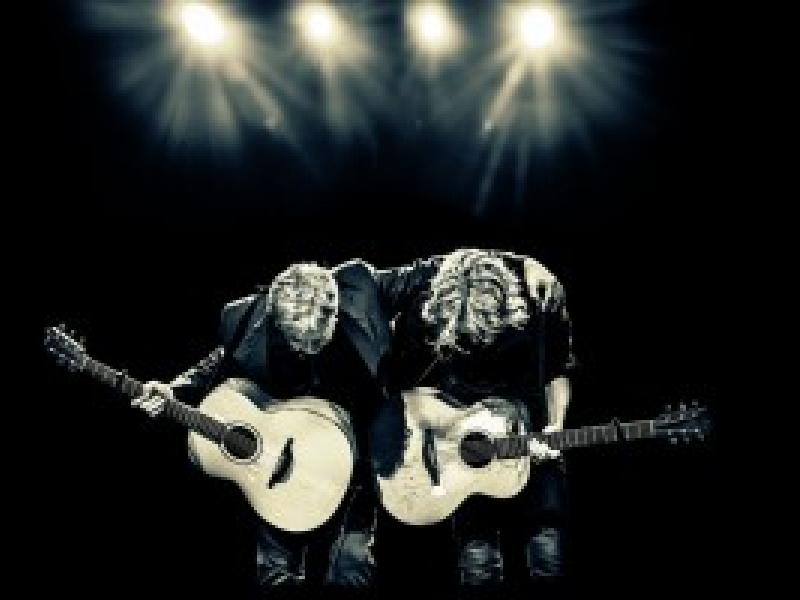