A tribute to poet Derek Mahon

Belfast-born Derek Mahon was one of the leading poets of his and any other generation in Ireland. The President of Ireland, Michael D. Higgins said of Mahon that “he shared with his northern peers the capacity to link the classical and the contemporary but he brought also an edge that was unsparing of cruelty and wickedness”.

This tribute to Derek hosted by Stephen Rea, will draw together some of Derek’s most loved poems including Alien Nation, A Fox on Grafton Street, Washing Up and Everything is going to be All Right. It will be coupled with music performed by Matt Molloy, Paddy Glackin, Brian Conor and Neil Martin, as well as harpist Brídín and new poetry by rising artist poet and performer Felispeaks. Filmed in the beautiful Newbridge House, this will be a very special night bringing together poetry and music.

This event is supported by Culture Ireland, Fingal, Newbridge House and Creative Ireland 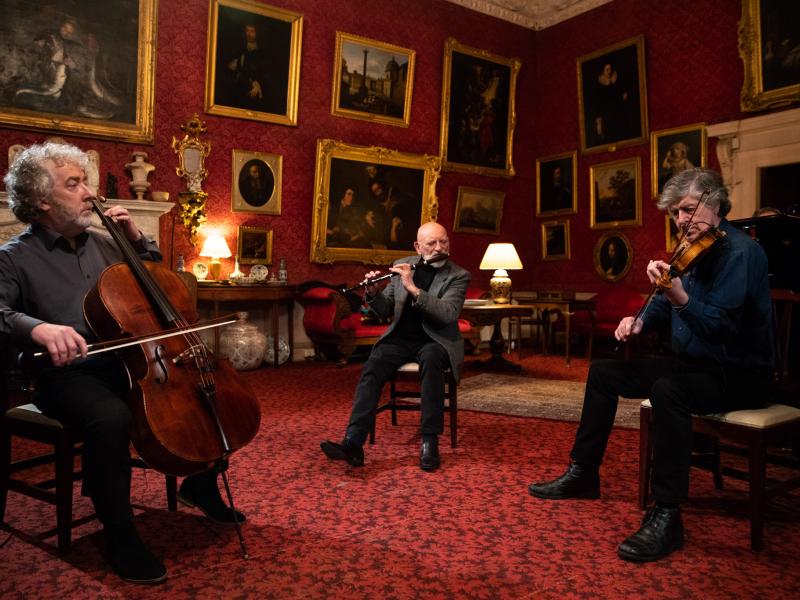