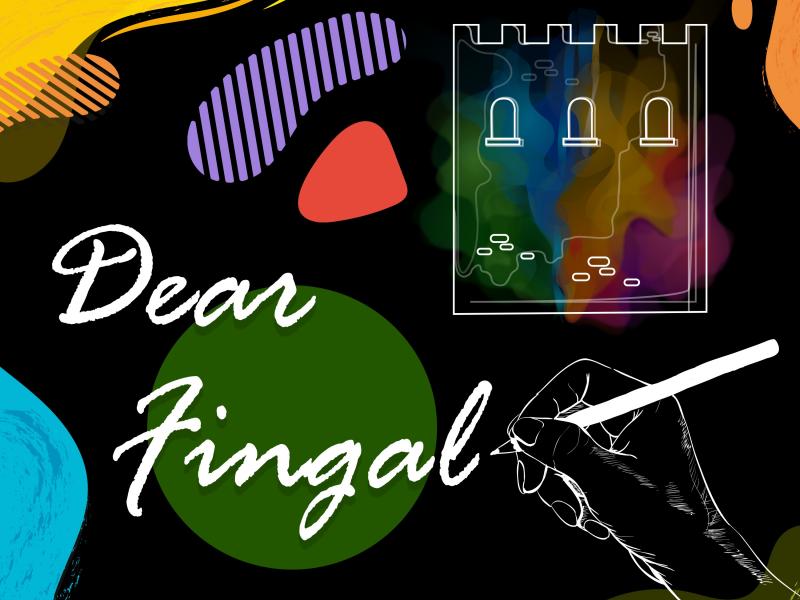 There is a natural affinity between art and our cultural heritage. It is a means of invoking responses to heritage and broadening the creative experience. The Women of Fingal Tapestry was planned as a means of connecting audiences in a tangible way to the heritage of women that has so often gone unnoticed and unrecorded. By choosing the traditionally feminine crafts of weaving and tapestry-making and using motifs and imagery from the past- Uisce is illustrating the history of the women of Fingal and combining the skills and images from the past for a modern audience. The materials selected include wool and linen, the most popular textile fibres in Ireland through many centuries and the design will employ motifs from a variety of artefacts, symbols and designs present or found in Fingal, which are connected with women (e.g. three artefacts related to textile-making which were found during the archaeological dig at Drumanagh). This tapestry celebrates the heritage of all women in Fingal.

This project was funded by Creative Ireland and fulfils objectives of the Fingal Community Archaeology Strategy 2019-2023 and the Fingal Heritage Plan 2018-2023. 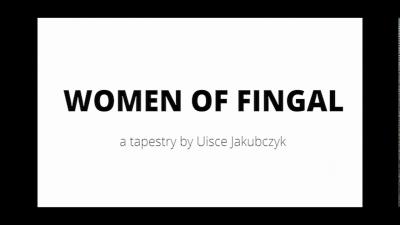