This report has been prepared to provide an overview of the submissions received by Fingal County Council (FCC) following a public consultation held in respect of the Royal Canal Urban Greenway Scheme.

Fingal County Council held a Non–Statutory Public Consultation from May to July 2021 to invite feedback on the scheme proposals. Submissions received will be used to inform the scheme design which is to be submitted for Planning Approval in 2023.

The public were invited to submit general submissions/observations and comment on a range of public consultation material in addition to an online survey. A total of 1143 submissions were received along with 140 responses to a survey/questionnaire. This report summarises the themes raised in the submissions received and provides responses to these issues. 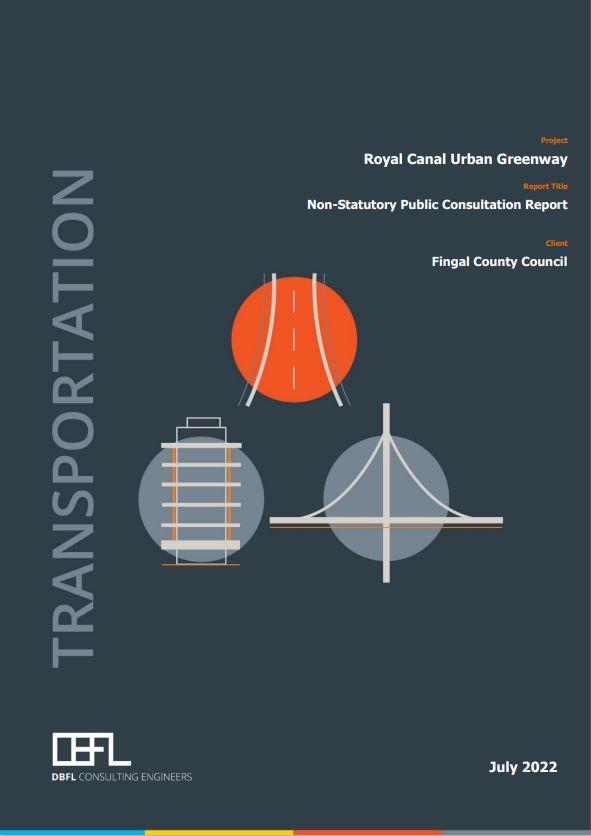