As part of Fingal County Council's Commemorations programme 2018-2023, Fingal Libraries supported by Creative Ireland have produced an exhibition and video exploring the history of the Hill of Howth tram. 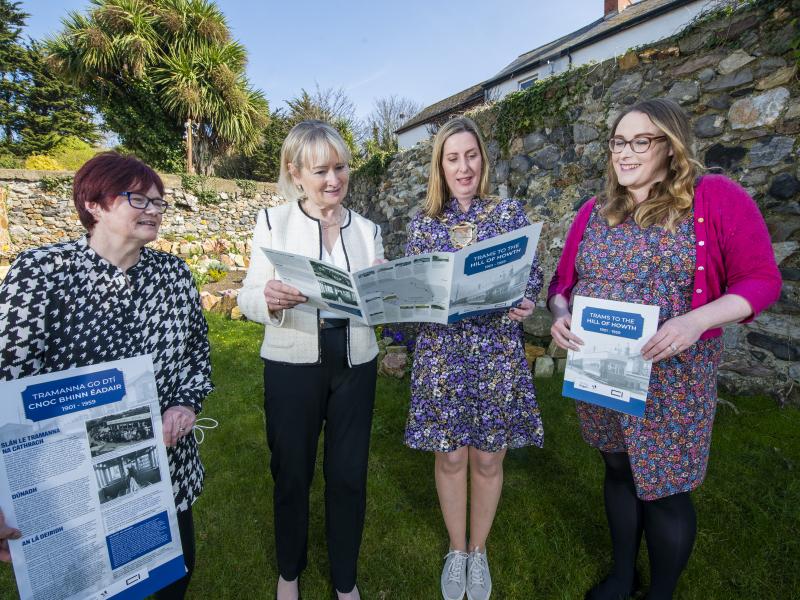 As part of Fingal County Council's Commemorations programme 2018-2023, Fingal Libraries supported by Creative Ireland have produced an exhibition and video exploring the history of the Hill of Howth tram. From 1901, this feat of engineering opened up the scenic views of the Howth peninsula to thousands of tourists and cemented Howth’s place as a favoured seaside resort for generations of Dubliners. Closed in 1959, it is still affectionately remembered by many today.

“The magnificent scenery of the Hill of Howth has been oftentimes spoken of and written about, but not until now, when the enterprise of the Great Northern Railway Company is fast realizing the dream of the tourist and excursionist, will the masses of the people have an opportunity of appreciating it at first hand and realising the gorgeous panorama of land and sea view which it presents.” (Dublin Evening Mail, 22 March 1901)

The exhibition, curated by Karen de Lacey, Fingal County Archivist, explores transport in Dublin at the turn of the century, the race to construct the Hill of Howth tramline around the peninsula using new electric technology, the opening of the line and power station, tourism in Howth and finally, the closure by CIÉ of the tramline in 1959. The exhibition also showcases material from Fingal Local Studies & Archives such as postcards, photographs and ephemera.

The video, produced by Indiepics, comprises archival footage of the tram interspersed with interviews with Howth residents and relatives of tram workers, bringing to life how the tram was used by both local people in Howth and tourists alike. The exhibition and video can also be viewed online in Irish here  and in English here

A talk on the architecture of the Great Northern Railway Ireland, including that of Howth and Sutton stations, was given by Siobhán Osgood, PhD candidate at Trinity College Dublin, at the 2021 Fingal Festival of History and can be seen here.

Fingal County Librarian Betty Boardman said “Fingal County Council’s Archivist, Karen De Lacey has curated a fascinating exhibition that tells the story of the Hill of Howth Tram from its inception in 1901 to its demise in 1959. The photographs and postcards, many of which come from our Local Studies and Archives collections, together with the video and text, give a wonderful insight into this fondly remembered service and into life in Dublin during its lifetime.

Fingal County Archivist, Karen de Lacey said “The Hill of Howth tramway, though now closed for many decades, still lives on in the hearts of the many Dubliners who fondly remember travelling the country lanes of Howth on day-trips. The exhibition and video bring to life the story of the tram and its place in Dublin’s transport history. It also showcases items from Fingal Local Studies and Archive’s collection of postcards and photographs.”

View the exhibition panels online here and as Gaeilge anseo 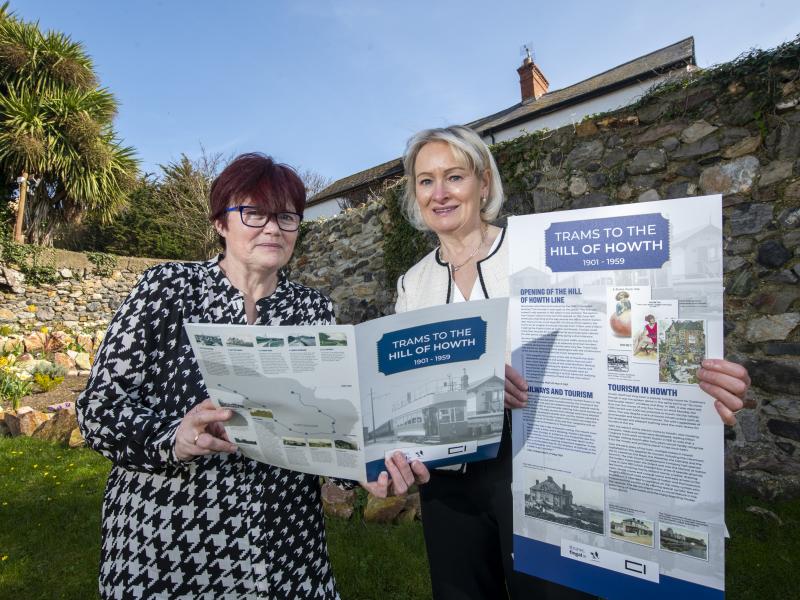 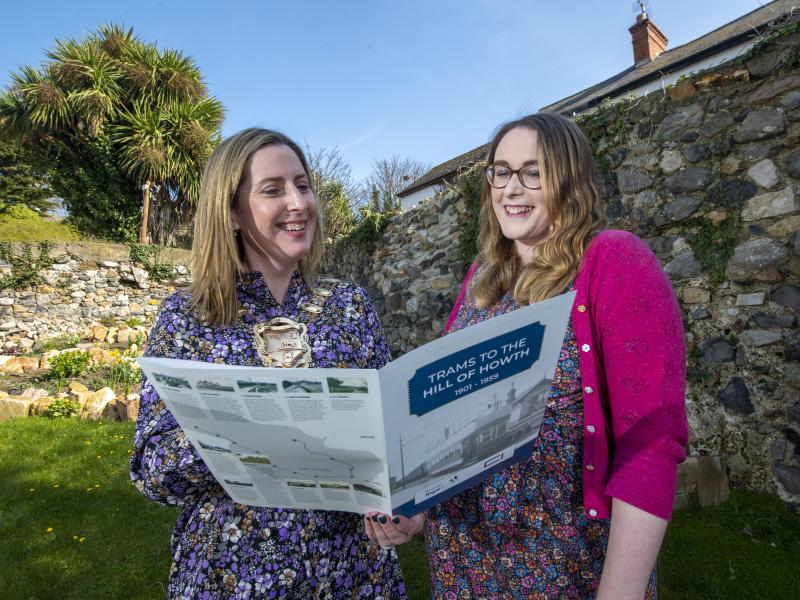