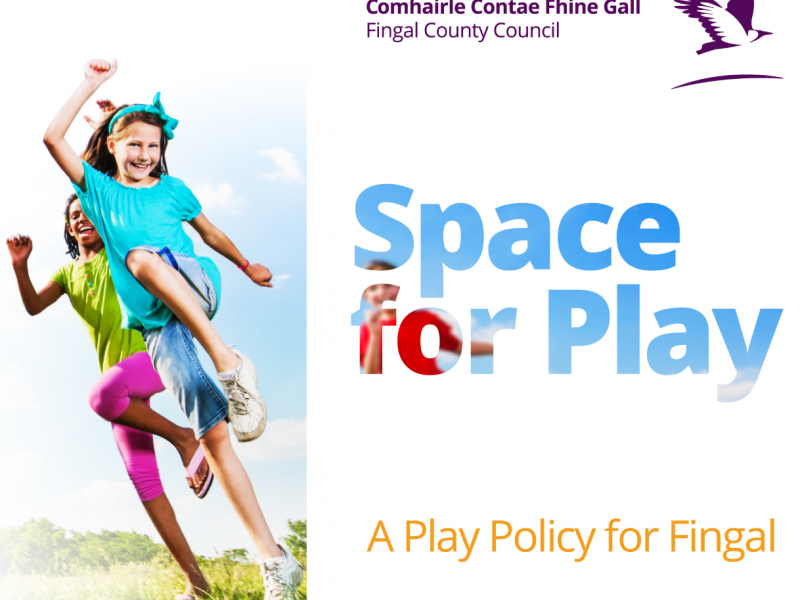 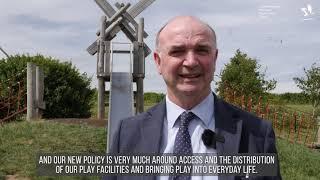 Fingal County Council has today unveiled “Space for Play – A Play Policy for Fingal” which outlines how the Council intends to improve the provision of play facilities, activities and other initiatives for children across Ireland’s youngest the county.

The policy comes after a public consultation which asked what could be done to provide a framework for the provision of safe, accessible, inclusive, natural, and engaging play spaces for all young people up to the age of 17. The Council believes that delivering an engaging play program will help supports children’s mental, physical and social development.

While the latest population details have not yet been published, the 2016 Census showed that Fingal had around 25,000 children under four-years-old, a figure which is expected to increase greatly as the County continues to grow - Fingal grew by 8 per cent over the five years to 2016, a figure more than twice that of the state overall.

With such a burgeoning population in coming years, Fingal wanted to ensure it was ready to boost play infrastructure needs to match those of residents. The objective of the new Space for Play policy is to ensure that play spaces right across Fingal are being appropriately planned, developed and managed, along with being assets that would be valued by the community.

Launching the policy in Skerries, Mayor of Fingal Cllr Seána Ó Rodaigh said: “We all know and understand about the vital importance of play for everyone, be it children, teenagers or those of us young at heart.

“Over the last two years we have all realised the need to maximise our open spaces to the best of our ability. With Space for Play we will actually embed planning principles and guidelines that will be included in the Fingal Development Plan going forward, helping ensure that the children of Fingal will not only enjoy the fundamental right to play in a safe and stimulating environment, but that we are creating recreation opportunities that can bring the wider community together to play, socialise and relax.”

Chief Executive of Fingal AnnMarie Farrelly said: “Fingal has the youngest population in Ireland and is one of the fastest growing areas that is attracting more and more families to move here. Space for Play recognises that providing natural play spaces of the highest quality for children and teenagers is essential for their happy and healthy development.

“We want to make Fingal a better and safer place for children to play and with today’s launch we are ensuring that the provision of space for play will be paramount in our planning and development decisions, not only around residential and parkland, but the public realm in its entirety.”

Fingal currently manages a network of play spaces on Council managed land ranging from playgrounds of various scales in local and regional parks, to Multi-Use Games Areas and skate parks. The Play Policy will provide the basis on which the current and future play provision throughout the County will be developed to the highest quality in line with international best practice. 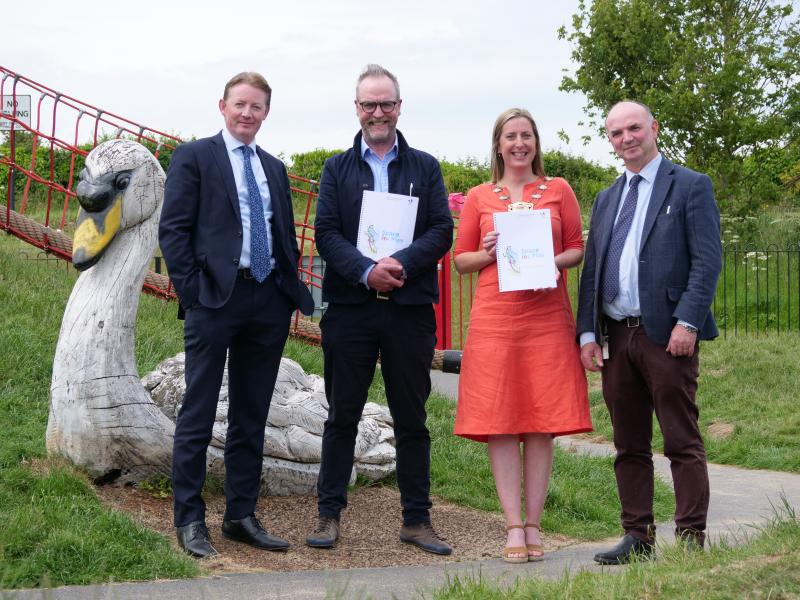 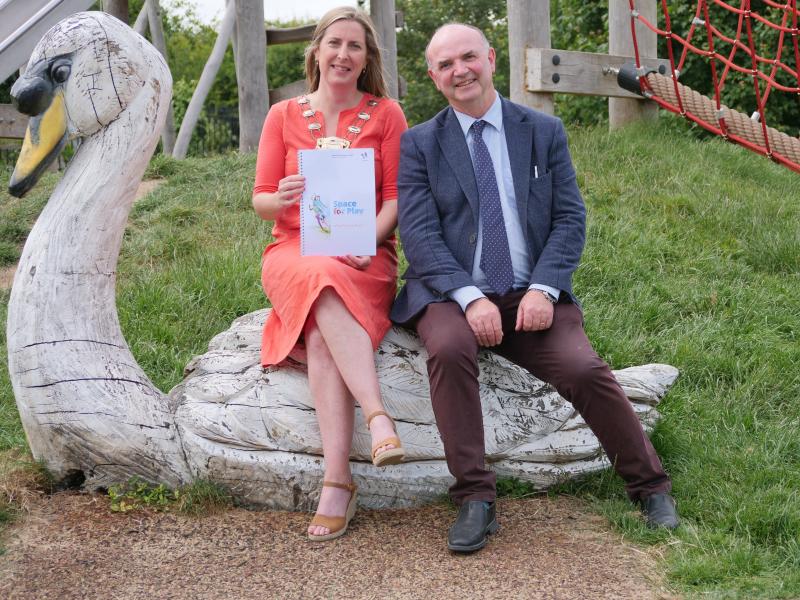