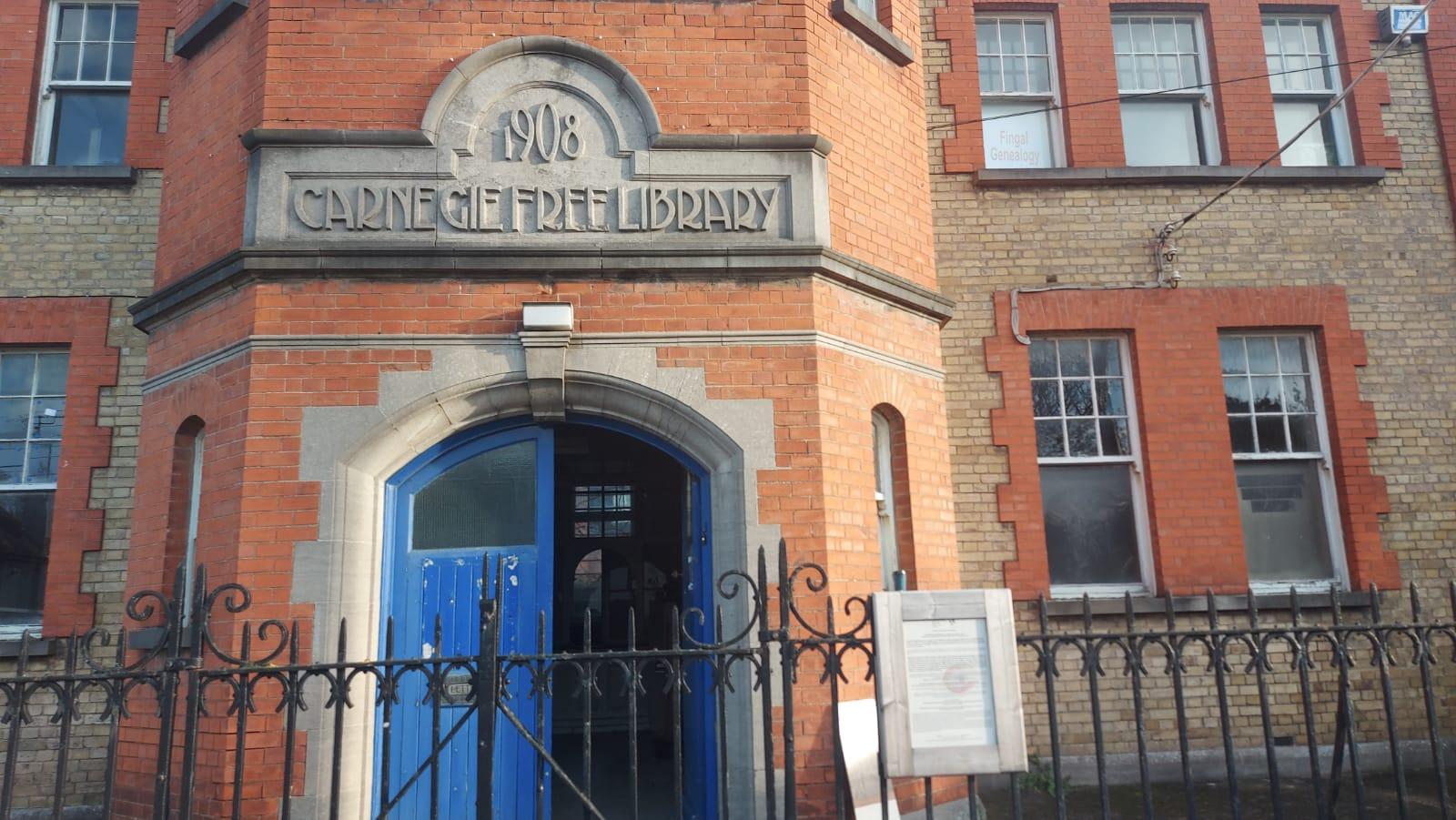 Contractors have moved on site this week to commence the next phase in Fingal County Council’s development of the Swords Cultural Quarter, the refurbishment of the Carnegie Free Library on North Street.

The Council have appointed Kelbuild Ltd as main contractors to carry out the refurbishment and conservation works at the building including the construction of a new two-storey extension to the side of the building to facilitate new services and improve universal access. The works are expected to be completed by the end of this year.

The project is within the Swords Cultural Quarter and will provide workspaces and a creative hub with flexibility for a range of community and arts activities including rehearsal and performance uses.

The works to Carnegie Free Library will cost €1.5m and is being partially funded through a grant issued under the European Regional Development Fund for the Swords Cultural Quarter.

The Mayor of Fingal, Cllr Howard Mahony, said: “The Swords Cultural Quarter is a flagship project for Fingal County Council and it is great to see work on part of it commence.  When complete the Carnegie Free Library project will bring vibrancy and urban regeneration not only to North Street but also to the surrounding urban centre of Swords and will complement the other works planned for this area.”

The Chief Executive of Fingal County Council, Annmarie Farrelly said: “This is an exciting development as it marks another positive step in the Swords Cultural Quarter project which will see a new library and arts centre being constructed alongside 49 new homes on North Street and Seatown Road. We hope to start preliminary works on the main site, which is the Council car park at the junction of North Street and Seatown Road, in April so it is great to see several parts of the project moving forward.”

The original Carnegie Free Library building dates from 1908 and is owned by Fingal County Council and recorded as a Protected Structure. Councillors approved planning for the project in September 2021.

For more information on the Swords Cultural Quarter project go to www.fingal.ie/swordsculturalquarter