Fingal County Council and Cricket Leinster are proud that it has been able to deliver an expanded in-school cricket activities programme, despite all of the challenges presented by Covid 19. 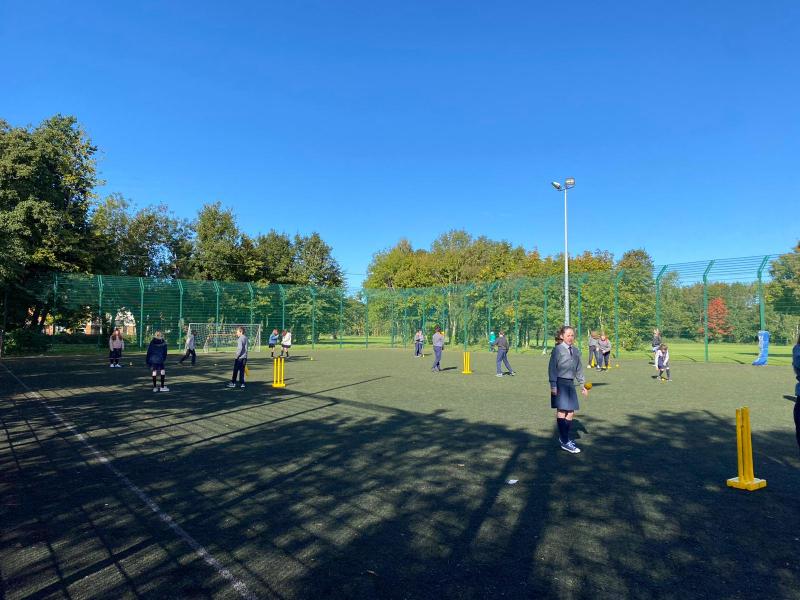 Fingal County Council and Cricket Leinster are proud that it has been able to deliver an expanded in-school cricket activities programme, despite all of the challenges presented by Covid 19.

It has long been the ambition of Cricket Leinster to expand its school visit programme in Fingal, and in 2021, Killian Molloy has been joined by Lara Maritz and Mitchell Thompson, as community coaches in schools right across Fingal, thanks to the financial support of Fingal County Council.

In Killian’s case, his coaching duties saw him lead sessions at Lusk NS, Holy Family NS - Swords, and Mary Mother of Hope SNS – Littlepace delivered to hundreds of children across the county ranging from Junior Infants to Sixth Class.

David O'Donnell, from Lusk NS, sums up how the special partnership has helped children and the school build stronger links with the community.

“As a school, we were delighted with how the programme complemented and enhanced our PE plan, incorporating many strand units and fundamental movement skills. We were also happy to build community links with clubs in the locality.”

Michelle Heaney, a teacher from Mary, Mother of Hope SNS in Littlepace, Dublin 15 has added that the coaching their children received was an incredibly valuable experience, and the impact of Killian’s style of coaching:

“Cricket Leinster coaching has been a very positive experience within our school. The coaches are always positive, enthusiastic, knowledgeable about their sport & very supportive towards the children at every session. The children always looked forward to their cricket sessions each week and this is because sessions were always goal-oriented, focused & most importantly fun”

It is clear from feedback, and the high engagement among schools in Fingal, other examples being St Mary’s Oldtown and Hansfield ETNS, that Cricket Leinster will need to return in September to meet the needs and growing demand for cricket coaching at the schools.

All partners are seeking to ensure wider engagement for those who wish in cricket, supporting partnerships with each school's partner community cricket club, and Cricket Leinster has been delighted by the growth in junior numbers throughout Fingal.

Fingal coaches have further been running the District Cup that is now well underway, with a squad of 15 u13s players from six Fingal clubs, and schools, represented in the district squad over the course of three high-quality games.  This will be expanded this summer to district U11 boys, and U13 girls, while in Corduff, coaches have been supporting Multi-Sports Summer Camps for ages 6-12.

Cricket Leinster has made representation to Fingal County Council to emphasize it will support any of these camps with the provision of coaches, and the Council will ensure that this is made clear to all organizers, as this could be an area of growth for us in Fingal.

Brian O’Rourke, Cricket Development Manager – Cricket Leinster & Fingal County Council concluded: ‘ It remains in Fingal, wherever there is the desire for cricket, we will make the game available.  Can I thank not only the schools who participated, but the outstanding efforts of Killian, Lara, and Mitchell in representing the special partnership of Fingal County Council and Cricket Leinster throughout the school term, in what remain very challenging times with covid.' 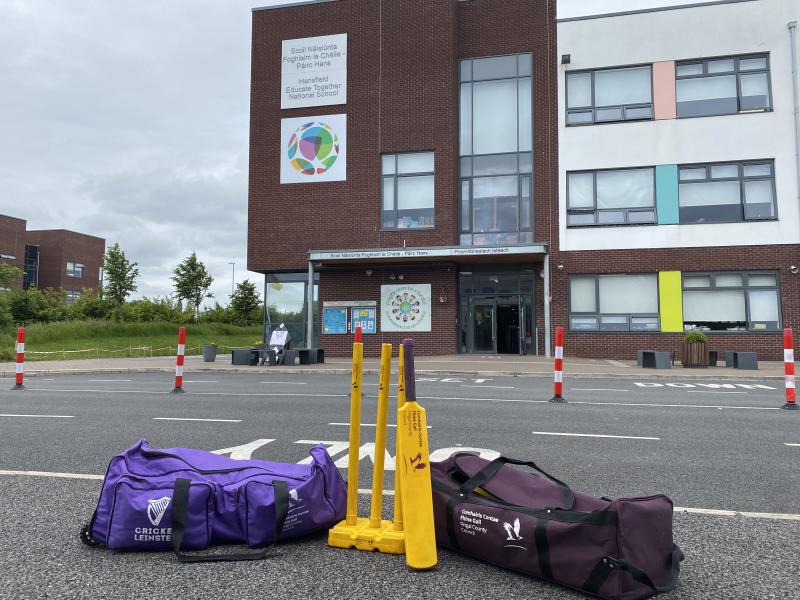 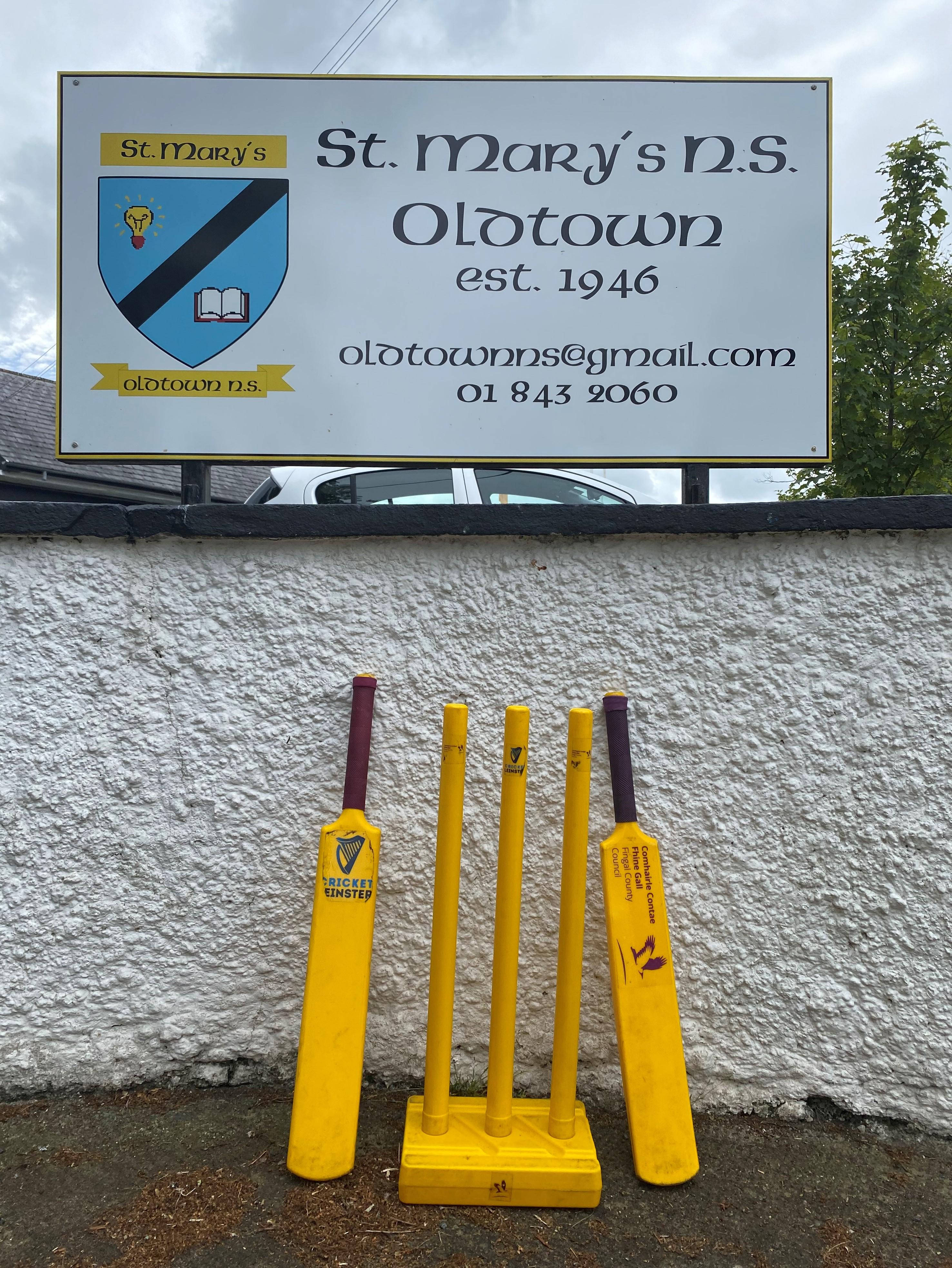