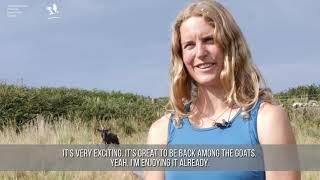 Above: Mayor of Fingal Cllr Seána Ó Rodaigh with Melissa Jeuken, Shepherd in charge of the new goat herd at Howth Head.

A group of 25 Old Irish Goats, originating from the national herd in Mulranny, Co Mayo, have today arrived in their new home on Howth Head as the first phase of the project gets underway. The project will utilise traditional methods of management, a goat herder and sheepdogs. It will also trial, for the first time in Ireland, the Norwegian “No-fence” system which employs GPS tracking to define fenceless grazing areas.

This critically endangered, native breed of goat makes its return to the heathlands of Howth Head, after a hiatus of nearly a century. These goats will play an important role in managing growth to reduce fire risk to homes, while also enhancing the biodiversity of the priority heathland habitats. The Old Irish goat has the ability to control the accumulation of gorse, especially after fires and due to their grazing behaviour and efficient digestive systems, adapt to feeding on harsher environments with low nutritive quality heathlands. They effectively offer a more economical and sustainable solution to managing the landscape. 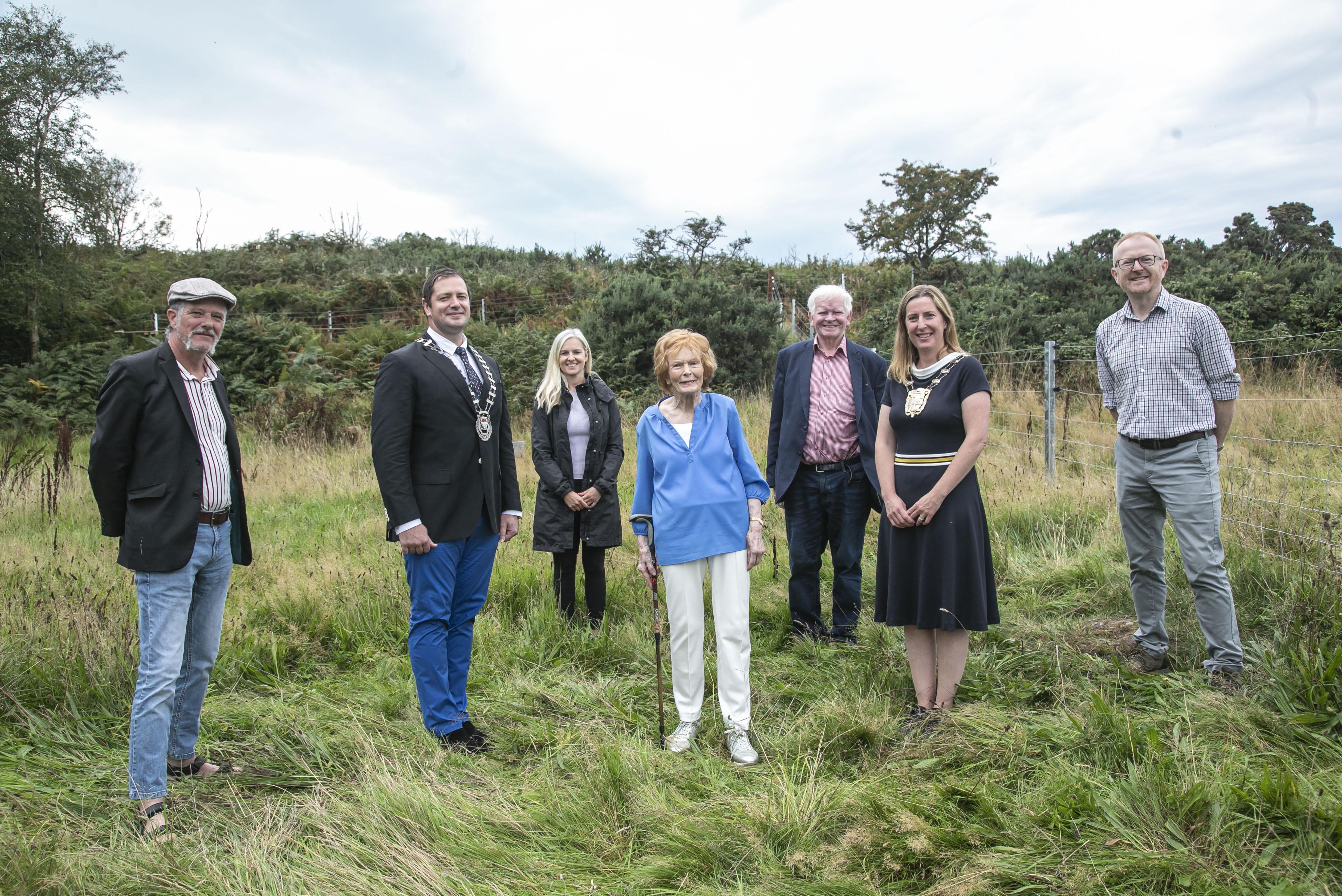 The project is seeking to re-establish the traditional grazing role of the goat by reinstating the indigenous breed to the heathlands overlooking Dublin City. A breeding programme is being run by the Old Irish Goat society to conserve the breed and Fingal County Council will work in partnership with the society to continue this very important endeavour.

Up until the 1940s, Howth Head was traditionally grazed by livestock and goats in particular. However, with the decline of traditional grazing, wildfires became more frequent, Gorse and Bracken growth expanded and the diversity and quality of the heathland declined.

“There is a clear link between the disappearance of livestock and the decline of the heathland on Howth” said Hans Visser, Biodiversity Officer with Fingal County Council. “By reinstating grazing with goats, we intend to restore the heathland and reduce the wildfire risk on Howth.”

Mayor of Fingal, Cllr Séana Ó Rodaigh and the Cathaoirleach of Mayo, Councillor Michael Smyth were present to witness this momentous occasion. Ó Rodaigh commented that “This is a truly unique project. Fingal County Council has proposed a natural, sustainable solution to reducing wildfire risk that also benefits the animals themselves who belong in this beautiful habitat.” Councillor Michael Smyth added that he was “delighted to see Old Irish Goats historic return to Howth Head”. He complemented “all involved in forging an innovative partnership to enhance Howth and conserve our native breed of goat”.

Melissa Jeuken has the unusual job of taking care of this herd and says their presence won’t affect visitors to the popular beauty spot. “We are reminding the public to keep their dog on a lead and ask you to please not to feed the goats if you encounter them. You can and should keep visiting this incredible place and enjoying the walking routes and scenery that Howth has to offer.”

Chief Executive of Fingal County Council, Ann Marie Farrelly, echoed these sentiments. “Howth Head is a stunning location and a place loved by so many. This project will help us protect and ensure the sustainable future of the area and we look forward to its success as Howth’s newest residents settle into their new home in the coming weeks and months.” 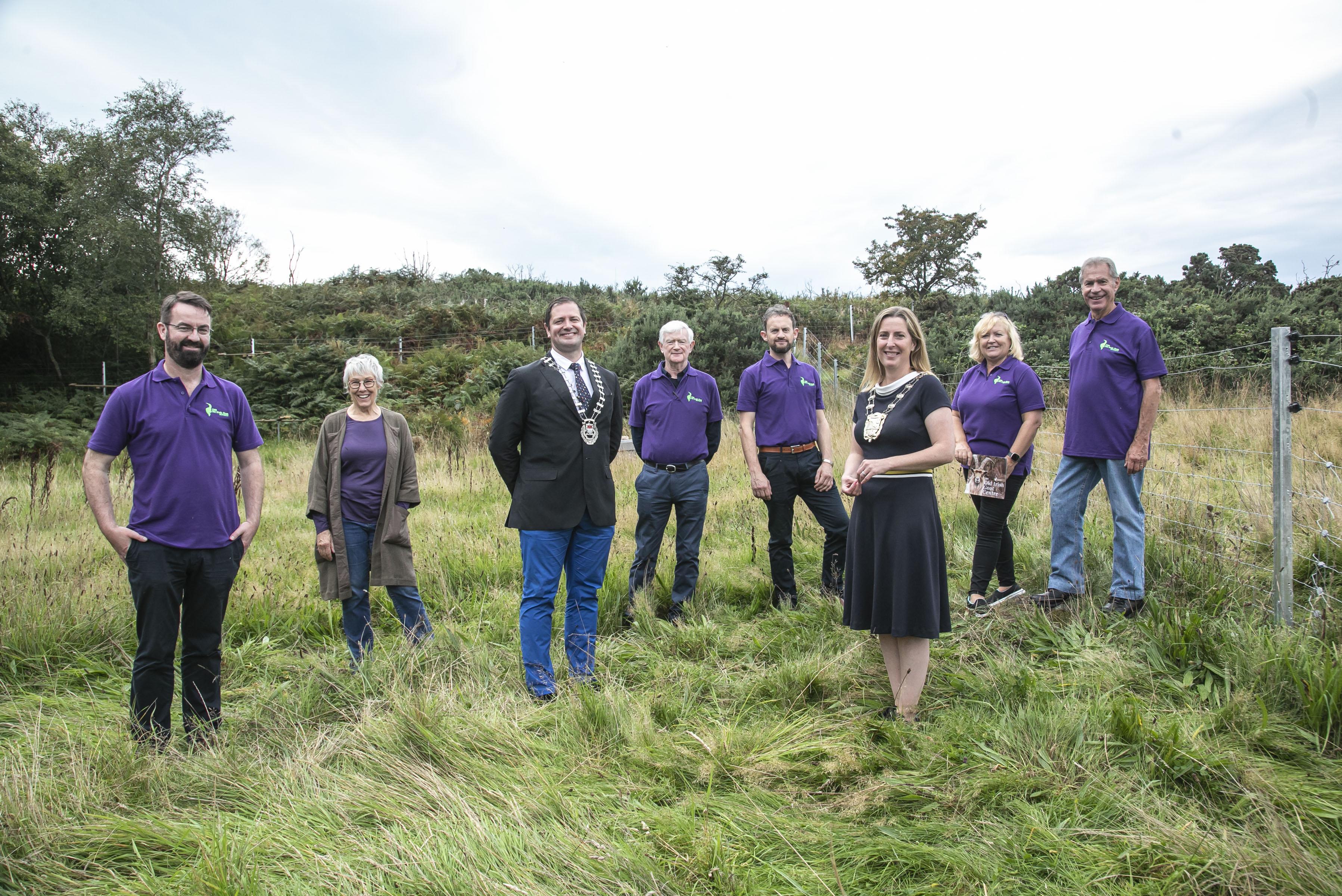 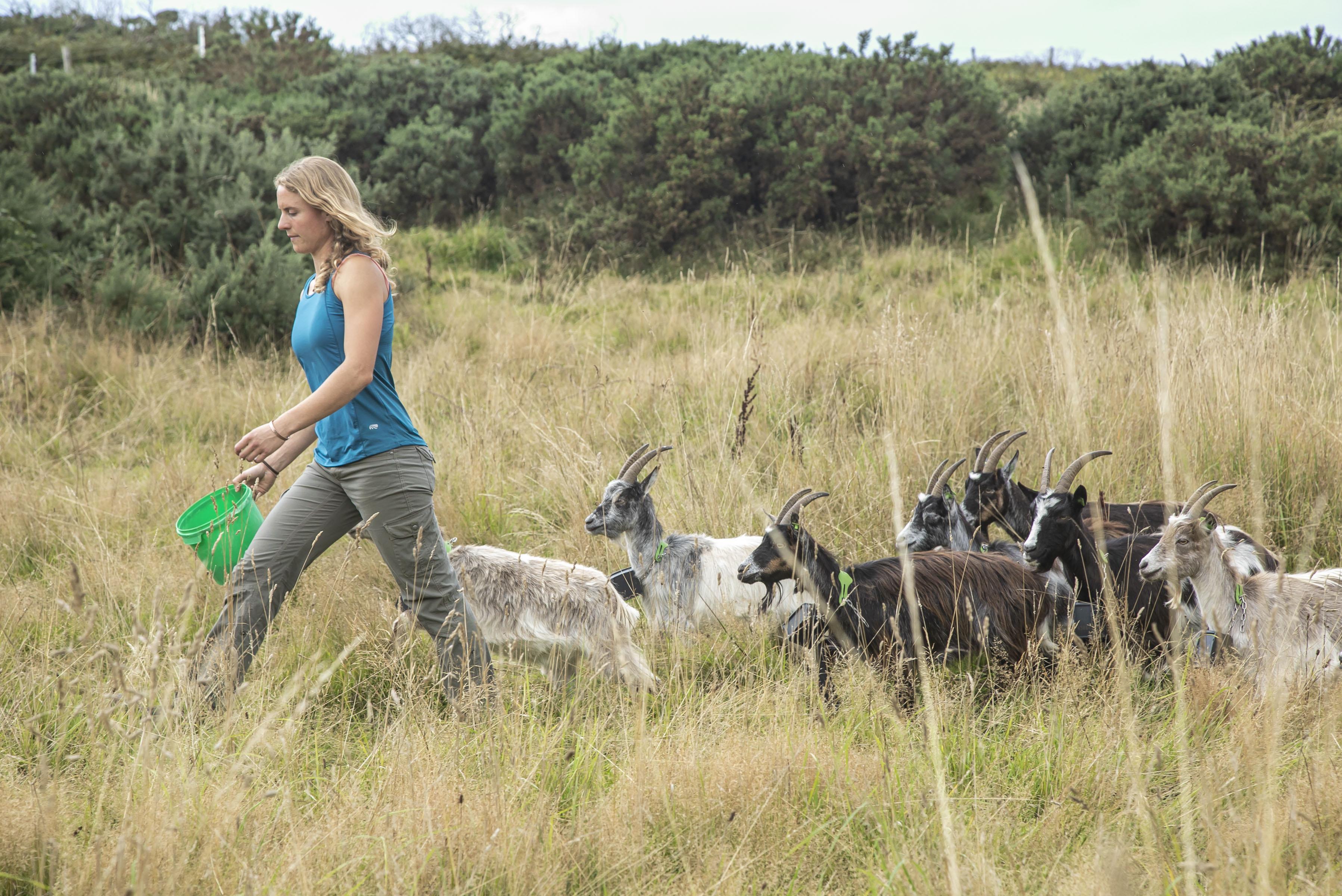