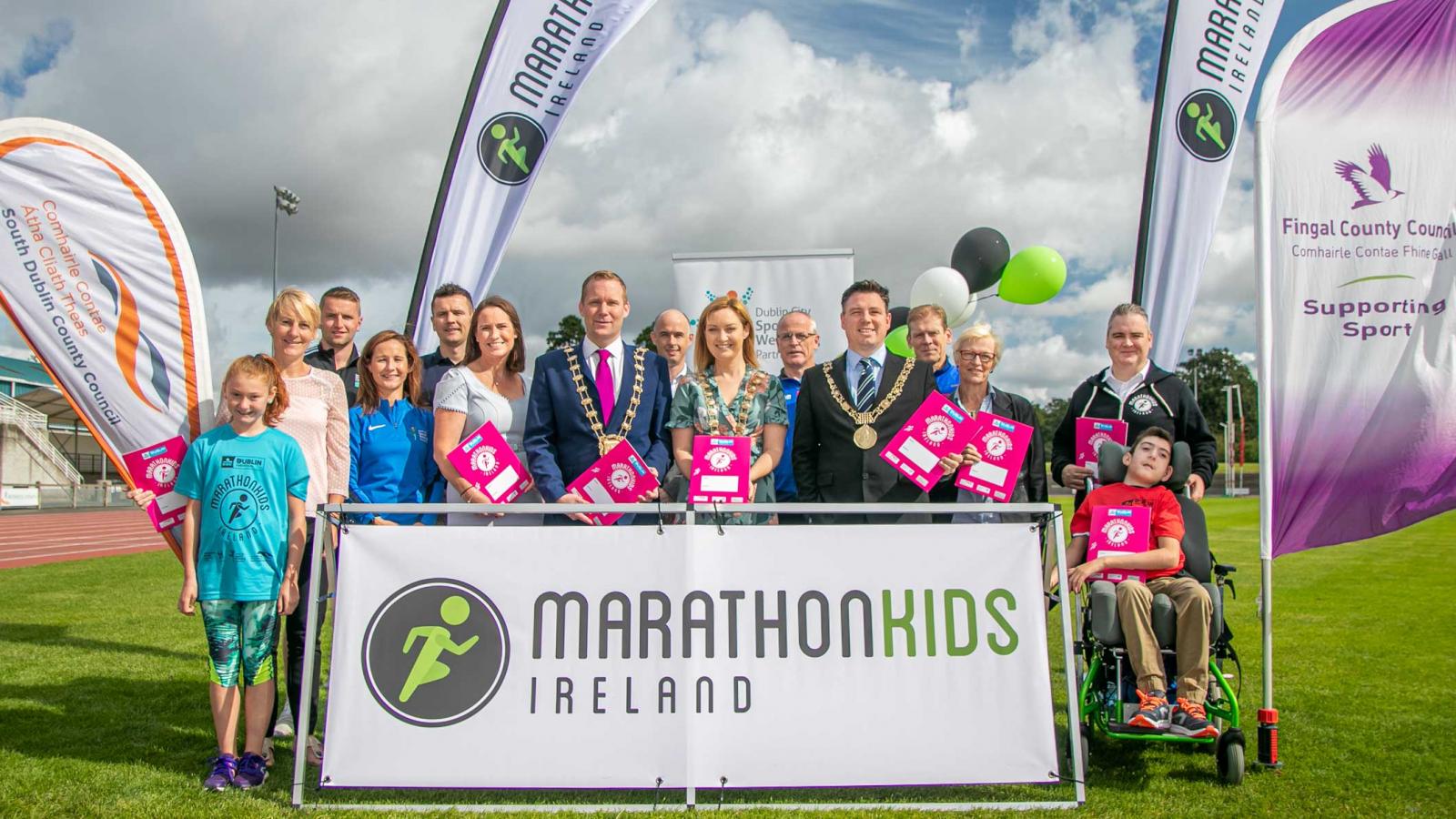 Over 3,300 Fingal primary school students will run a marathon as part of the MarathonKids Programme, an eight week initiative to increase physical activity among young people. Marathonkids Ireland officially launched their 2019 programme on Thursday, August 28th at Morton Stadium in Santry.

The MarathonKids programme targets 5th and 6th Class Students who will perform four running sessions each week inching them closer to completing their first marathon as well as learning about the benefits of physical activity through an in-class workbook. The finale will see the students running their last mile and completing the marathon at Morton Stadium in Santry. 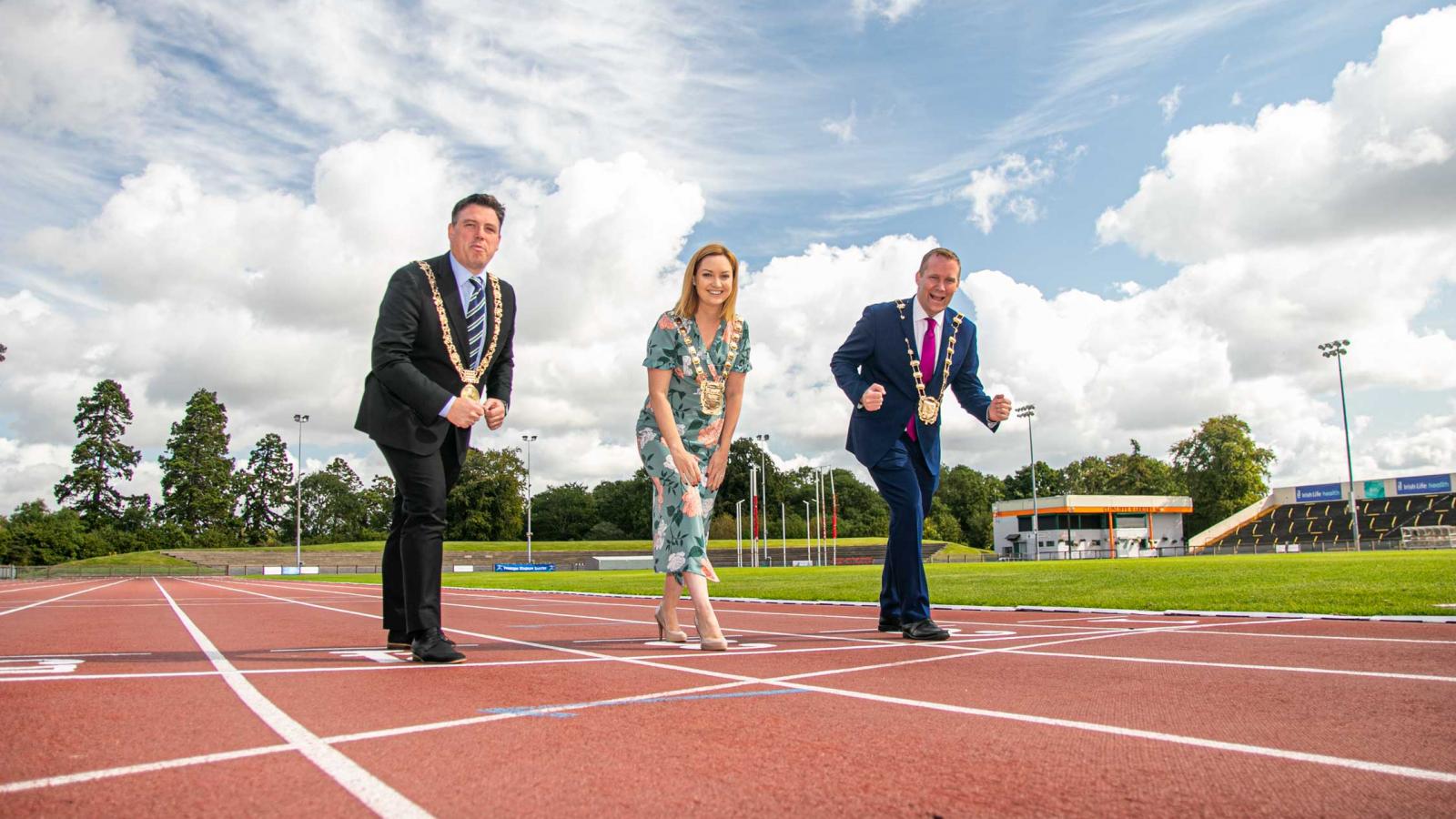 Speaking about the programme Niall McGuirk: “I’m delighted with the success of the programme and I believe it should be in every school in the country. I’m delighted that other Local Authorities have embraced it and to have someone of the stature of David Gillick on board will only help to highlight the benefits of getting our young people more active and involved in physical activity.”

Mayor of Fingal, Cllr Eoghan O’Brien said: “I’d like to commend the Sports Office for all the work they do to promote Sport in the county. Fingal County Council strives to be innovative and at the forefront of Sports Development and this programme is a testament to that. To have almost half of all primary schools in Fingal involved proves how highly teachers and principals regard the programme."

Over 6,300 students from +100 schools from Dublin City Council, Fingal County Council and South Dublin County Council are going to be involved in Marathonkids Ireland programme starting from Monday, Sep 9th 2019. The programme, which has been running for five years, also features ex-athlete and European Gold Medal David Gillick as their official ambassador.