Marathonkids Ireland 2021 is Starting September 20th with over 12,000 Students Across Ireland

The launch of the Marathonkids Ireland 2021 Programme took place on Wednesday, September 8th at Morton Stadium in Santry. 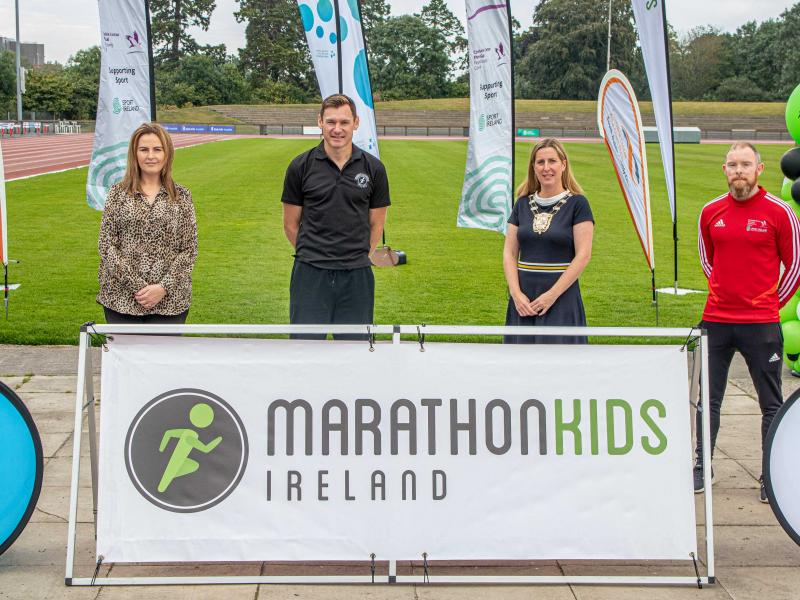 The launch of the Marathonkids Ireland 2021 Programme took place on Wednesday, September 8th at Morton Stadium in Santry. Over 12,500 students from the administrative areas of Fingal County Council, Dublin City Sport and Wellbeing Partnership, South Dublin County Council, Galway County Council and areas throughout the Gaeltacht representing over 200 schools have enrolled for the 2021 programme.

Marathonkids Ireland (http://marathonkidsireland.ie) is an 8-week programme for 5th-6th class students in Ireland. The programme will entail daily short runs, physical & mental health education, nutrition and exercise. The programme aims at promoting physical activity among students and fighting child obesity. Each Student will record daily updates in their physical or digital workbooks. The Topics tie in to the SPHE module of the student’s curriculum.

There will be over 3,000 students from 24 schools in Fingal participating in this year’s programme. Mayor of Fingal, Cllr Seána Ó Rodaigh, who is a primary school teacher herself, said “The MarathonKids programme has been a tremendous success since its launch in 2014. The students look forward to it every year and especially get excited about doing their final mile in Morton stadium. Hopefully next year we can once again bring schools together and have the event the students deserve after their 8-weeks of training”. 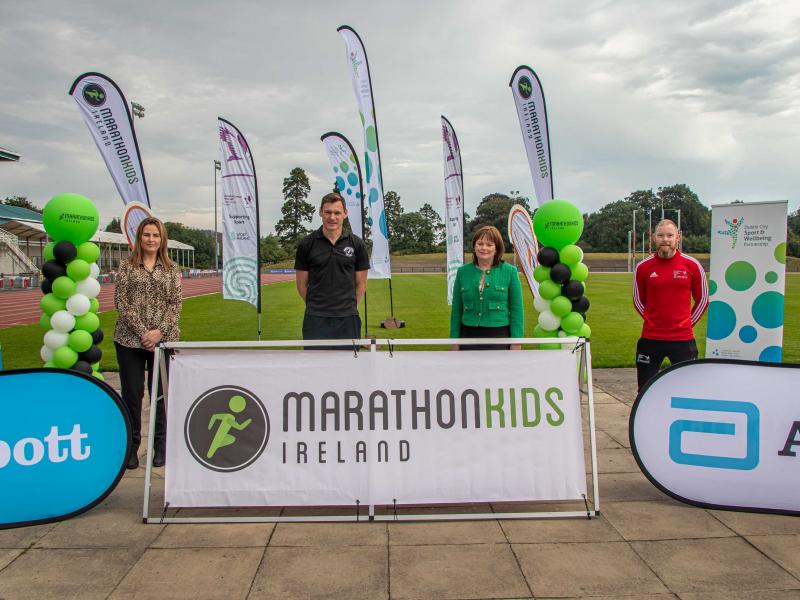 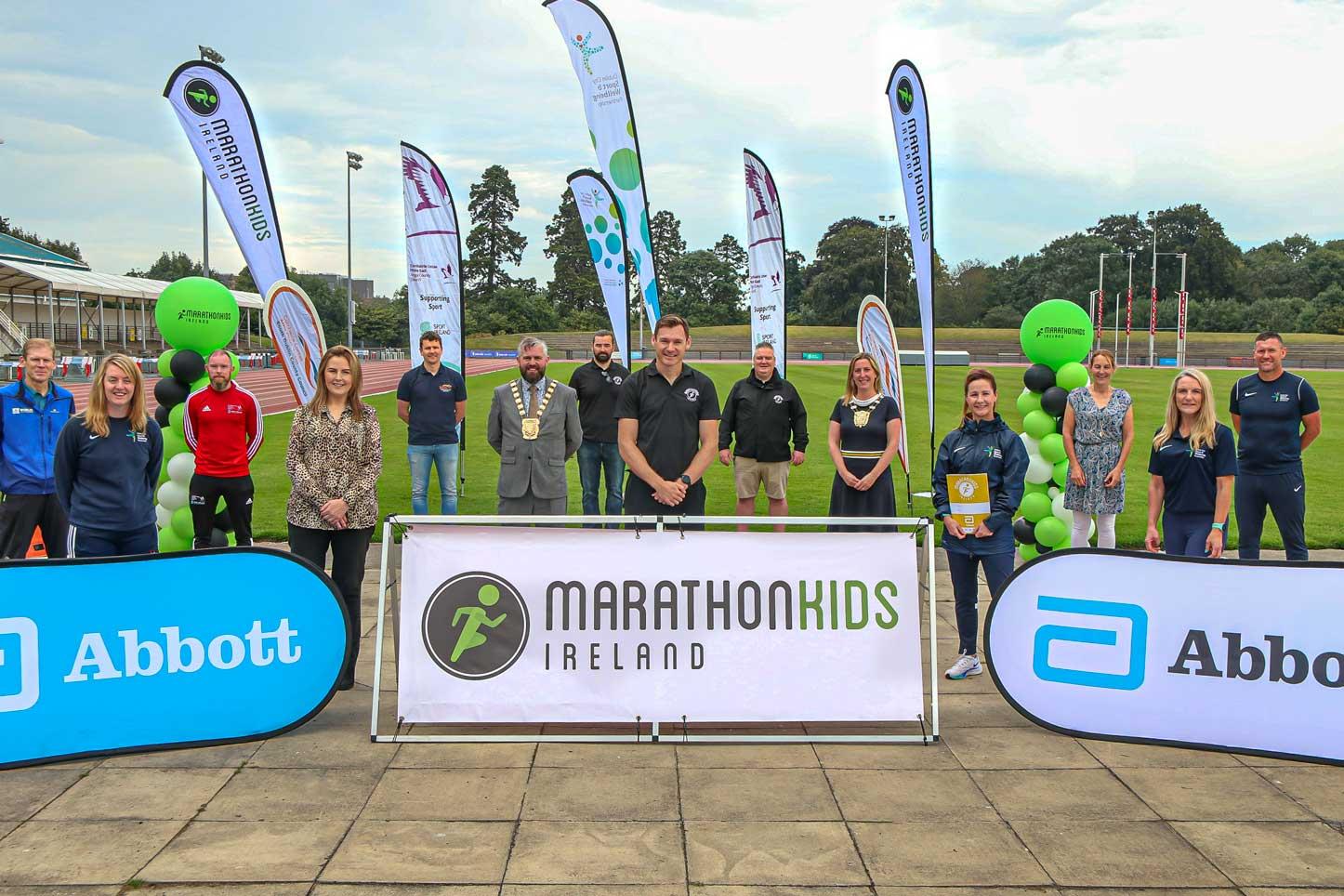