It’s Time to Run Your Town 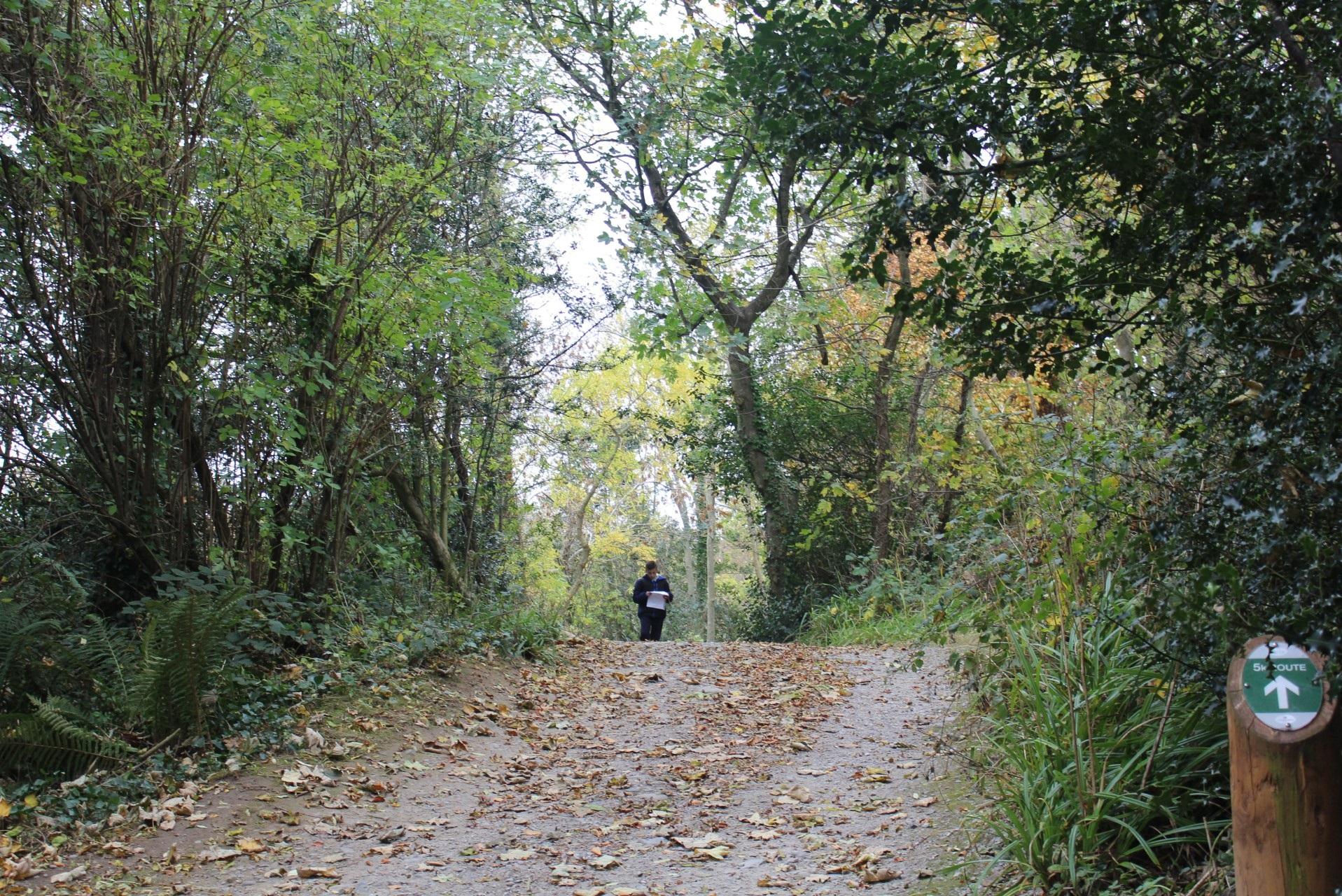 Fingal County Council’s Sports Office, in partnership with the Fingal Orienteers Club and the Irish Orienteering Association and with support from Sport Ireland through the Dormant Accounts Fund, have organised an innovative orienteering initiative called ‘Run Your Town’.

The programme which is open to all will take place from September 23 – 30 and the only requirement is that you own a phone.

It involves participants running a short, medium or long course around their town in a specific order using a map which is downloaded onto your phone. While there is a leader board to compare times, the main objective of the project is to introduce people to orienteering and get people active in their community.

For this initial phase of the project five towns have been selected; Balbriggan, Castleknock, Lusk, Malahide and Tyrrelstown. It is hoped that should there be sufficient interest more areas around Fingal could be mapped with orienteering courses to allow people the opportunity to try out orienteering in their locality.

Mayor of Fingal Cllr David Healy said: “The Run Your Town Initiative is a fantastic development and a great way to get people active in the community. In this new world of travel restrictions and reduced movement between countries and event regions it’s promoting activity in your area and I would hope we are able to offer this initiative to every town in Fingal.”

Fingal County Council  Chief Executive AnnMarie Farrelly said: “We have all seen the benefits of the involvement in physical activity over the last few months and it’s great to see a project developed as a result of the Covid pandemic. It demonstrates Fingal’s commitment to working within the community to provide important health and wellbeing initiatives in a fun way.”

Director of Services, Housing & Community, Margaret Geraghty, said: “The Run Your Town project is a great initiative by Fingal County Council’s Sports Office.  The Sports Office has worked hard over the last number of months coming up with new and innovative ways to keep people active and engaged in sport throughout the pandemic.  It further enhances the amenities in the Balbriggan, Castleknock, Lusk, Malahide and Tyrrelstown and provides a recreational tool, which can be used by its residents at a time that suits them.”

If you’re interested in registering or would like to know more about the ‘Run Your Town’ project please visit https://bit.ly/33vEdXG or email [email protected]