HER Outdoors Week took place from 8 to14 August 2022 and featured a very popular and successful series of events in Fingal. 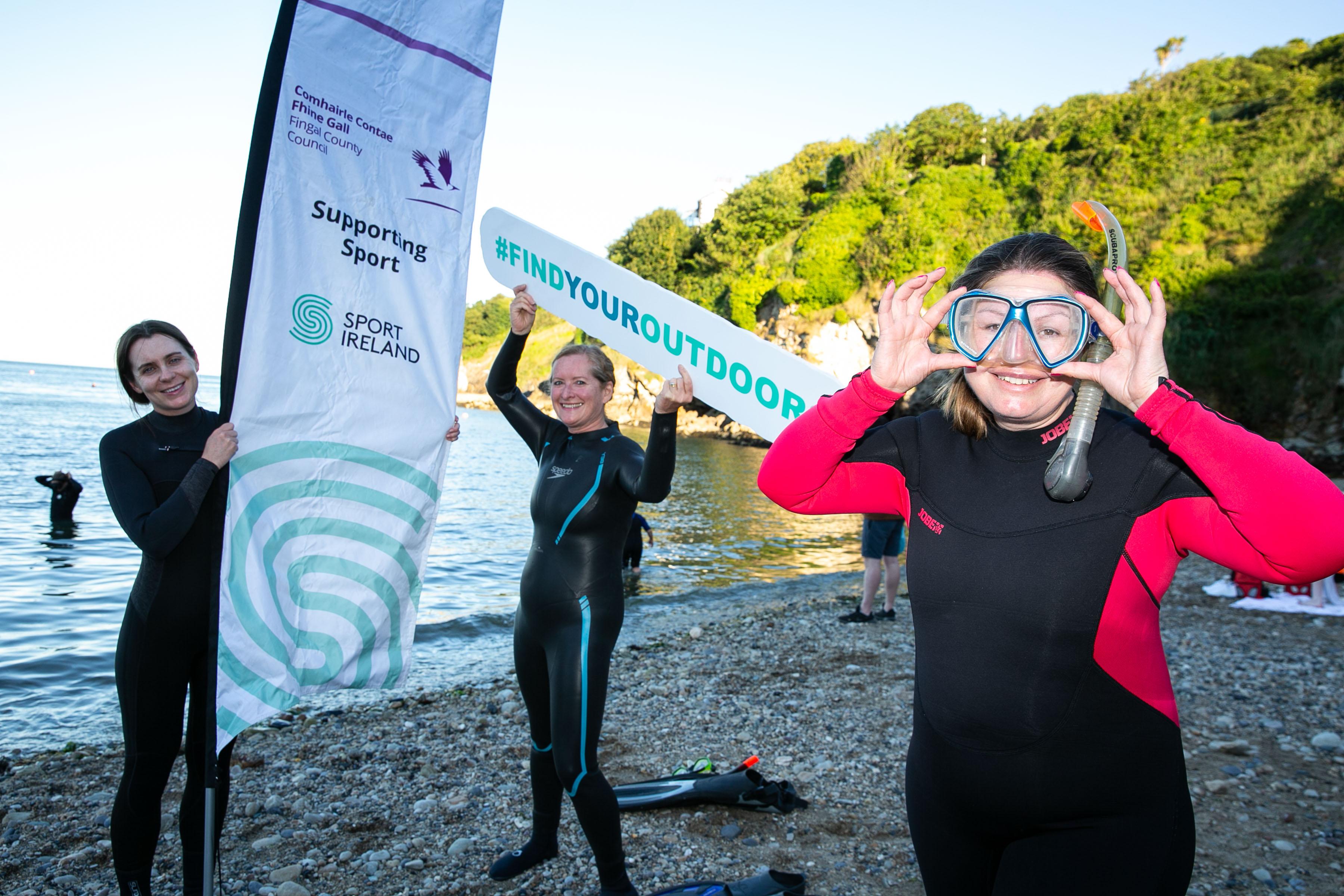 HER Outdoors Week took place from 8 to14 August 2022 and featured a very popular and successful series of events in Fingal. Started last year HER Outdoors week is a national campaign developed by Sport Ireland Outdoors that aims to bring visibility to the local opportunities open to girls and women for them to get involved in outdoor physical activity and to encourage more females to discover and enjoy the benefits of being in the outdoors.

Fingal Sports Office fully embraced the campaign with a varied menu of activities that were provided in collaboration with local clubs in the Fingal area using the outdoor resources and locations across the County.  Newbridge Park and Demesne was the first venue for the week with 35 female cyclists following a route mapped out by the Fingal Sports Office with the support Swords Cycle Club.   Cycling is not usually permitted in this Fingal Heritage Park but the Fingal Operations Department allowed the use of the park for this one off event.   The cycle event was marshalled by members of Swords Cycle Club and was led by an experienced trained female cyclist from the Swords club.

The Week then moved under water with snorkelling session hosted by Portmarnock Sub-Aqua Club in Balscadden Beach in Howth. On one of the hottest days in the year 14 first time snorkellers took to the water and among them was Sarah Kerrigan, HerOutdoors ambassador who swam from the safety boat in the bay. Returning to land Fingal Orienteers hosted an orienteering event in Millennium Park, Blanchardstown with participants mapping and chasing routes around the park. This event was very successful during Go All Out Week and continued to be popular for HerOutdoors Week.

Mako Triathlon hosted a 20K cycle, a bike maintenance class and a short run from Balbriggan Rugby Club. They also were successful in gaining new members on the day.  Fingal Rowing Club had also planned to have a come and try session on Balbriggan strand but the sea was judged to be too treacherous on the day but those that registered will have the opportunity again.

Running parallel to these organised events were the weekly Parkfit sessions that take place during the summer in Meakstown, Swords, Blanchardstown, Tyrrelstown and Balbriggan and are also an opportunity for many to embrace outdoor exercise.

The HER Outdoors Week concluded with the celebration of Balbriggan Beach Festival where Sports and Exercise opportunities were also provided.

Mayor of Fingal Cllr Howard Mahony commented: “I would like to say well done to all the organisers and participants in HER Outdoors. The benefits of sports and outdoor activity for health and wellbeing is well known and it is important for female participation to be encouraged and promoted and HER Outdoors Week has been very successful in doing this”

Director of Housing and Community Development Robert Burns said “Fingal’s parks, beaches and open spaces provide a wealth of opportunities for outdoor activity. The HER Outdoors week showcased these in a very successful partnership between the Fingal Sports Office, Fingal Operations Department and local sports groups.”

Chloe Farrell and Caitríona Geraghty, Fingal Sports Development Officers who ran the events in Fingal both welcomed the HER Outdoors Week. “It was a great to see Women and Girls taking part in the week and it was an opportunity to showcase the many outdoor assets of Fingal” 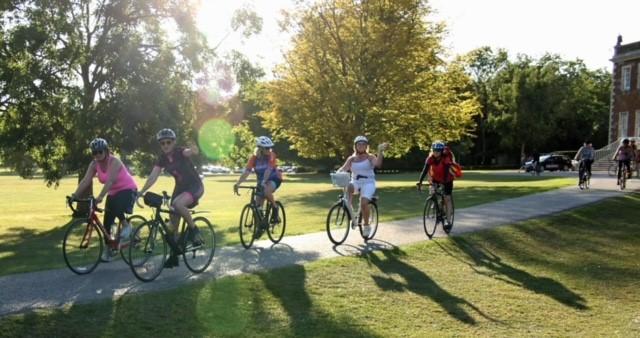 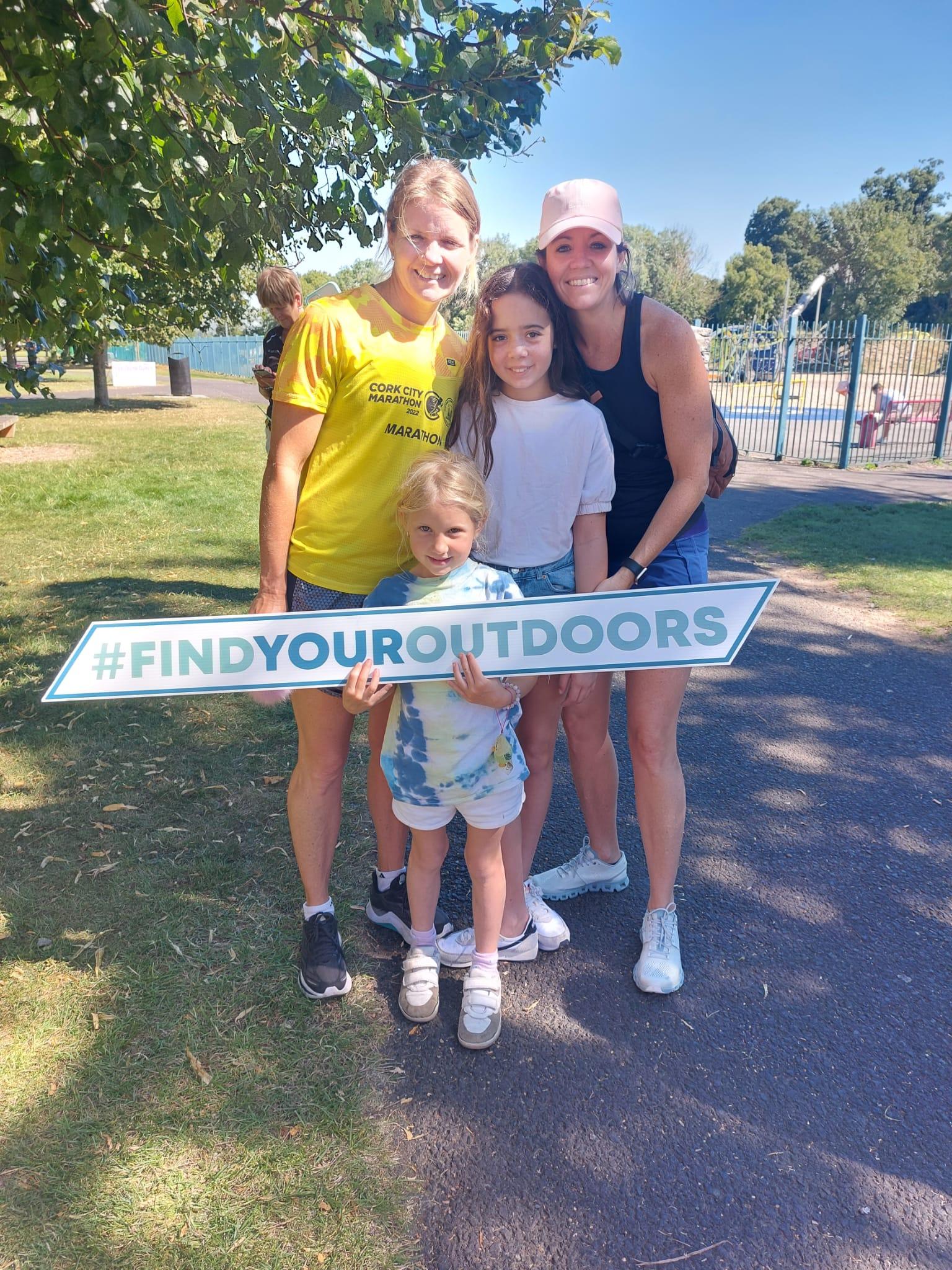