Flemington, Whitestown and Rogerstown to represent Fingal in 2019 IPB Pride of Place competition 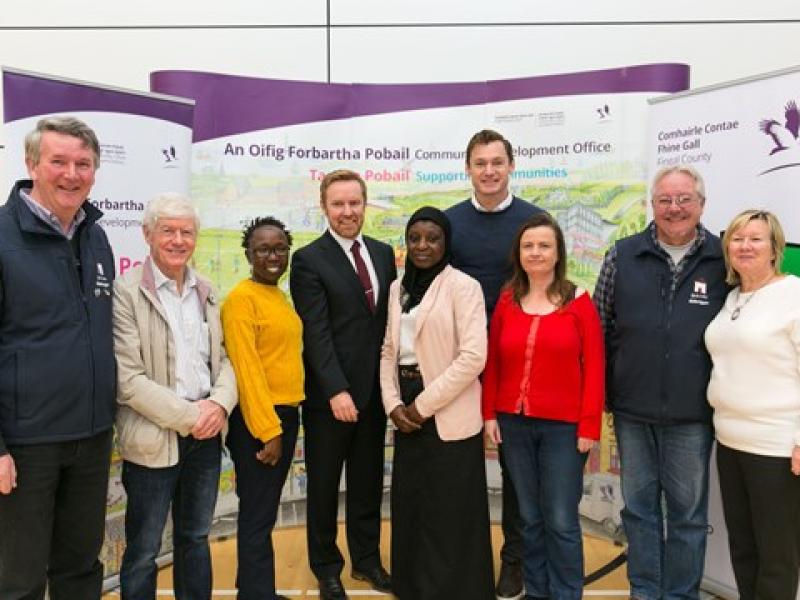 The Annual IPB Pride of Place competition is about to kick off in earnest and Fingal will be represented this year by the communities of Whitestown in Dublin15 and Flemington in Balbriggan, and the Hide Sculpture project at Rogerstown in North County Dublin.

Pride of Place is an All-Ireland Competition which showcases the best in community development and achievement on the island. The competition is organised by Co-operation Ireland and it is open to every local Authority, north and south, to nominate groups to represent their county. 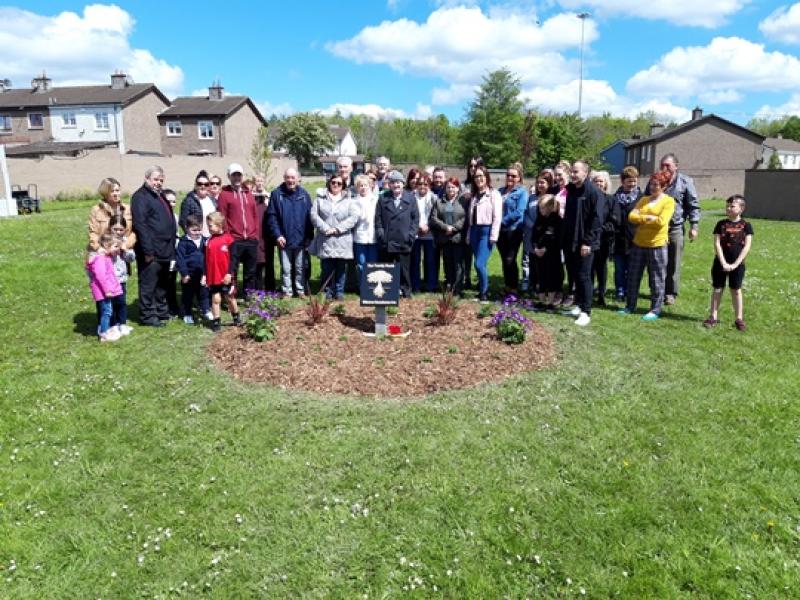 In 2018 Fingal County Council had two winners in the Competition finals, held in Cork City Hall, when Corduff won the overall prize for Urban Neighbourhood and Baldoyle took the runners-up prize in the Coastal Communities category.

This year, the Whitestown Estate Management group in Blakestown, in Dublin 15 is entered in the Housing Estates category.  This hard-working local group is the representative body for the Whitestown Estate. The group has recently embarked on an ambitious community arboretum project to remember deceased members of the local community within the estate.

The Flemington neighbourhood of Balbriggan is one of the youngest and most culturally diverse urban areas in Fingal. This entry will focus on new emerging communities with youth and ethnic diversity to the forefront. Flemington played a crucial role in the recent Our Balbriggan consultation and is entered in the Urban Neighbourhoods category.

The Hide Sculpture and Rogerstown Park is entered in the Creative Place category. The Hide Sculpture is a permanent large-scale work on a former landfill site, which provides the local communities of Lusk, Rush and Rogerstown with a space for reflection, education and nature observation. The project was created with a local artist as part of Fingal County Council’s Public Arts Programme.

Speaking about this year’s Fingal Pride of Place entries, the newly elected Mayor of Fingal, Cllr Eoghan O’ Brien, said: “Pride of Place is a very important event each year for Fingal as it allows communities to highlight the great work they do in partnership with their local authority. I sincerely want to wish this year’s three worthy entries the very best of luck in the 2019 competition.”

Pride of Place is a very important event each year for Fingal as it allows communities to highlight the great work they do in partnership with their local authority. I sincerely want to wish this year’s three worthy entries the very best of luck in the 2019 competition.

The Interim Chief Executive of Fingal County Council, AnnMarie Farrelly, said: “The annual Pride of Place Competition is a wonderful way for the communities of Fingal to showcase all that is best and most innovative in the county. It is a great advert for communities working hand-in-hand with the local authority.  Last year was a very strong one for Fingal with winners in both Corduff and Baldoyle. I am very confident that the three entries this year will do the county proud when the judges arrive later this month.”

This is the 17th year for the Pride of Place competition and over 100 communities from every county on the island of Ireland took part in the competition last year with the island-wide finals taking place in Cork.

This year’s finals will take place in The Lyrath Estate, Kilkenny, on November 30 with two days of judging in Fingal set to commence on June 25.

For more information on Pride of Place visit www.prideofplace.ie.

Fingal County Council Community Officer, Rafe Costigan, is available for interview on the county’s participation in Pride of Place. He can be contacted at [email protected] or 087-2203944. 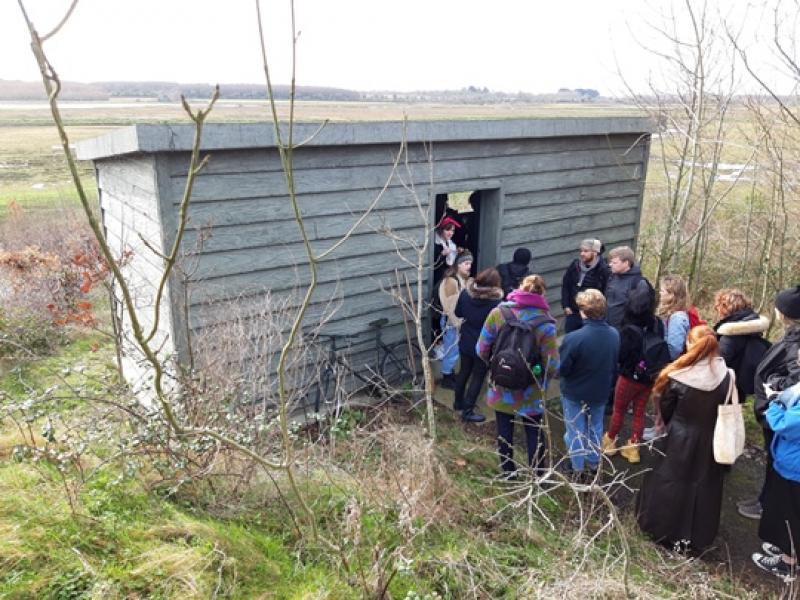