Fingal County Council has welcomed the news that all eight applications from Fingal to the Community Monuments Fund have been successful with a total of €270,000 awarded. 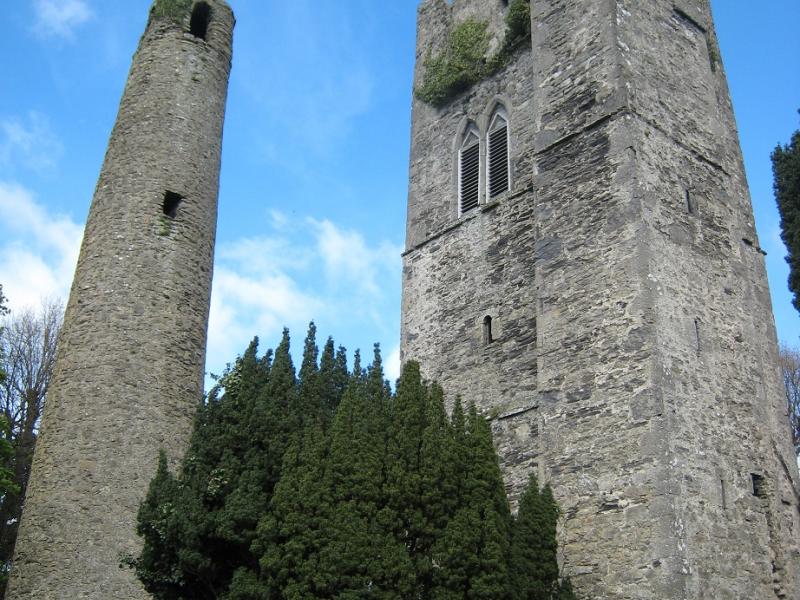 Fingal County Council has welcomed the news that all eight applications from Fingal to the Community Monuments Fund have been successful with a total of €270,000 awarded.

Minister of State for Heritage and Electoral Reform, Malcolm Noonan TD, has announced the approval of 139 project grants across all 31 Local Authorities for a wide range of archaeological heritage projects under the Department’s Community Monuments Fund. First established in 2020, the fund was increased from just over €1 million last year to €4.2 million in 2021.

The full list of projects awarded in Fingal is:

'I am absolutely delighted that  all eight applications from Fingal to the Community Monuments Fund have been successful, securing just over €270,000 in funding for the preservation of our  important archaeological sites’ said Fingal Chief Executive AnnMarie Farrelly ‘This funding will also make Fingal’s archaeological heritage more accessible and help to build resilience against extreme weather and the impacts of climate change’.

‘It is fantastic news for Fingal’s archaeological resource' said Fingal Heritage Officer Christine Baker ‘Thank you to the National Monuments Service for their support and to my colleagues across Fingal County Council, especially the County Architect Fionnuala May and the members of the Fingal Sites and Monuments at Risk team, who will be instrumental in delivering these projects’.

‘Our archaeological heritage lies at the very heart of communities, an inheritance of monuments echoing a resilient past that we are obliged to protect. These monuments provide a sense of place to rural communities, villages and towns and cities across the country. With my colleague, Minister of State Malcolm Noonan, TD, we have grown this Fund significantly from last year to have a real impact on communities across the land’. 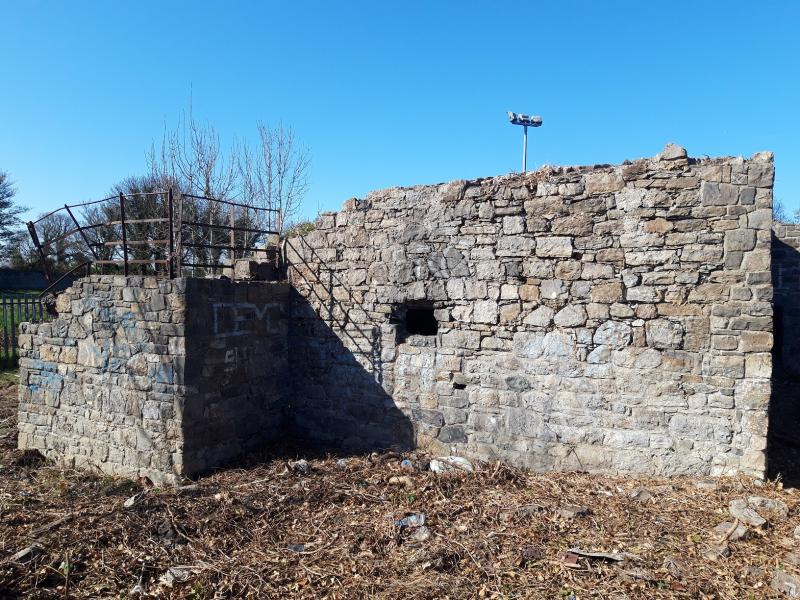