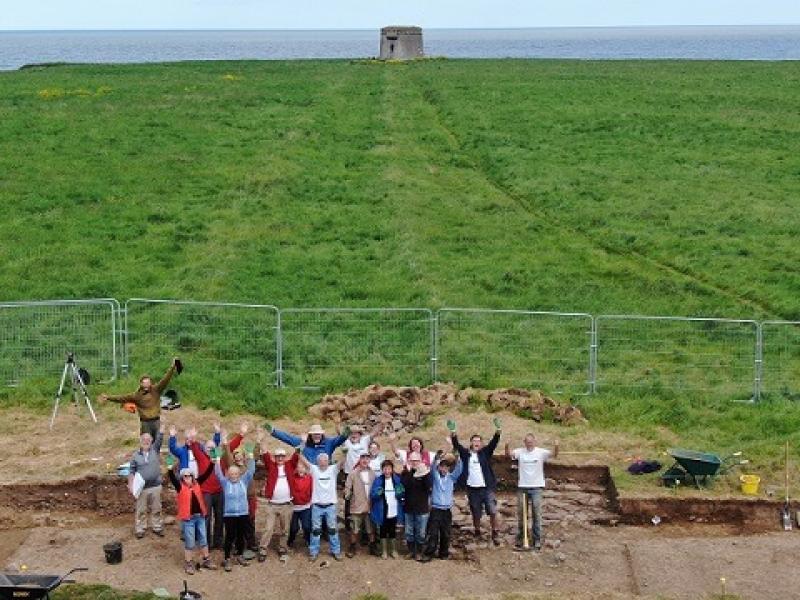 Fingal County Council is delighted to announce a number of events which will take place throughout Fingal during Heritage Week to celebrate Fingal’s heritage.  National Heritage Week celebrates all things Heritage related and will start on Saturday August 17 and will run until August 25. It brings together communities and cultural institutions, academics and enthusiasts, to build awareness about the value of heritage and support its conservation.

Christine Baker, Fingal Community Archaeologist is offering another opportunity to join an archaeological excavation, this time in Naul from Saturday 17th to Friday 23rd (excl Sunday).  This excavation aims to begin to answer questions about activity to the rear of the graveyard in the Naul. Positioned between the Black Castle and the site of the medieval church the site would have been within the core of the medieval village. You can help unlock its secrets.

Join Abarta Heritage and Fingal County Council on Saturday 17th at 7pm in the Strand Bar Rush for Stories from the Fields of Fingal. You may have seen the Fingal Fieldnames Project featured on Nuacht TG4 and you can still get involved with this project which aims to explore and record Fingal fieldnames before they are lost.  At this storytelling evening we will share tales about fields across Fingal linked to Collier the Robber, Saint Mobhi and Oliver Cromwell, amongst others. Anyone is welcome to come along and share their own stories or just listen in.

On Wednesday 21st at 8pm in St. Sylvester’s Parish Centre Malahide the Fingal Heritage Network, supported by Fingal County Council, will get together for a lively evening of storytelling around the theme of Pastimes in Fingal.  This event is in the tradition of the various Heritage and Historical groups getting together to celebrate and preserve the rich heritage of Fingal.  The Fingal Heritage Plan will also be launched on the night by the Mayor of Fingal.

Bernie Kelly, Fingal Irish Language Officer and Berni Marks, Swords Historian will host a Bi-Lingual lunchtime visit to the Swords Museum on North Street. This is an opportunity to learn some of the fascinating history of Swords and also to use your Cúpla Focal at an Irish Language event during Heritage Week.

As always Fingal Libraries will also be hosting many events for both children and adults, including, Bioscaping with Aoife Munn,  Children’s Bee workshop with the Rediscovery Centre, a talk by Christine Baker Fingal Community Archaeologist and History and Genealogy talks from Declan Brady and Fiona Fitzsimons. 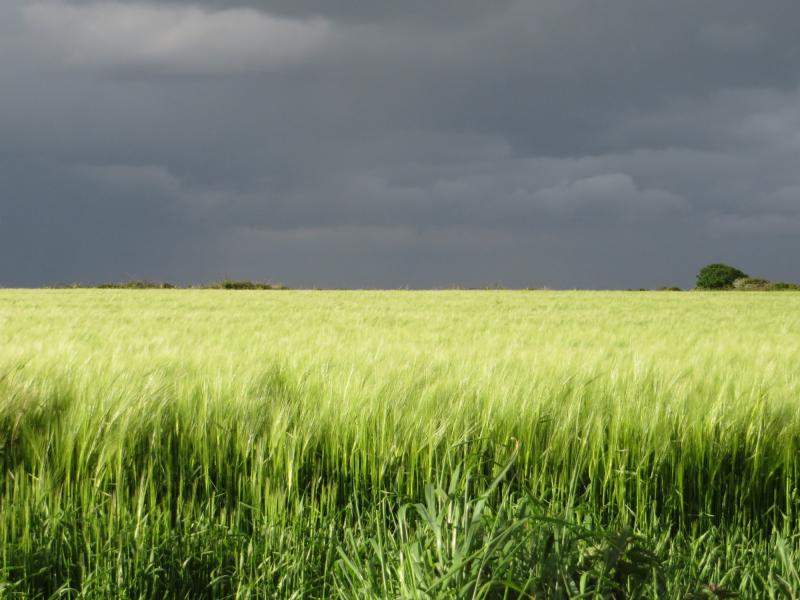 The following events are just some of those which will take place in Fingal during Heritage Week:

Many of the events that take place during the week are free and highlight the abundance of great work that is carried out in all communities in Ireland to preserve and promote our natural, built and cultural heritage. Make sure to come along to an event near you to celebrate Fingal's Heritage.

Heritage Week Brochures are available from your local Library. For a full list of events taking place in Fingal and more information please visit https://www.heritageweek.ie/ 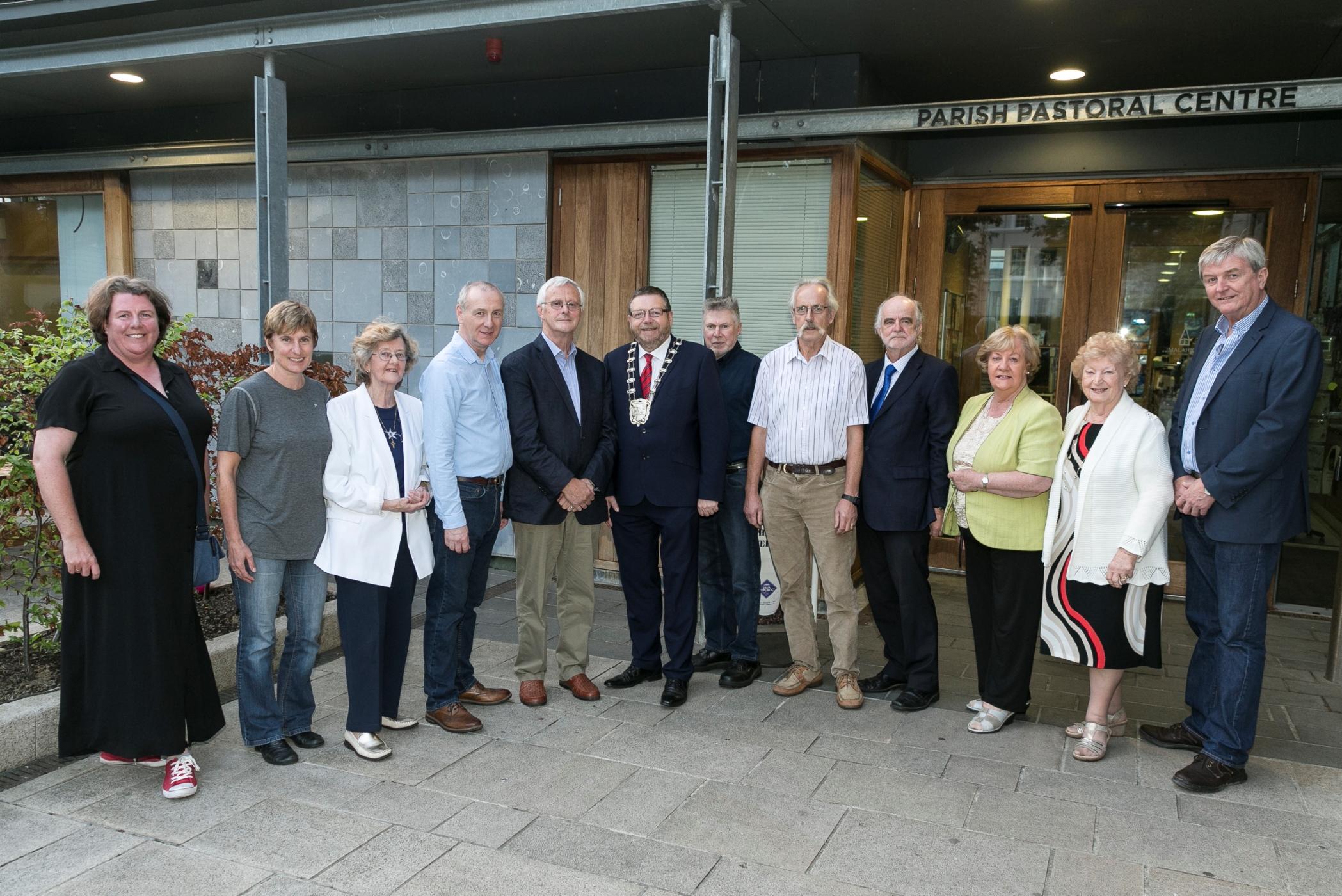