Fingal County Council are delighted to support the hosting of the new Cricket Leinster Youth-led ‘Youth Series’ to support cricketers across the island return to inter-union action in 2020. 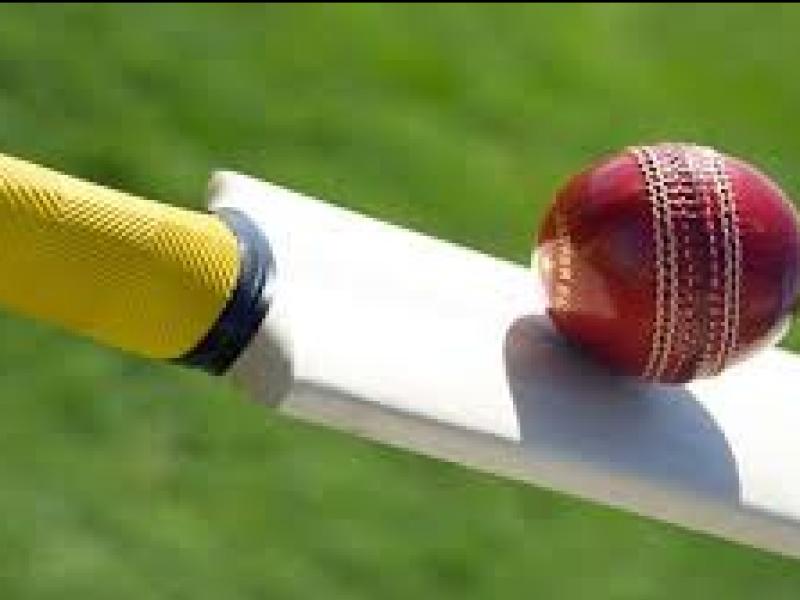 Fingal County Council are delighted to support the hosting of the new Cricket Leinster Youth-led ‘Youth Series’ to support cricketers across the island return to inter-union action in 2020.

The ten-game series, scheduled for August, will see the Northern Cricket Union, travel with u11, u13, u15, and u17 teams to participate in the largest ever youth festival staged in Leinster, and the first to be exclusively staged by Fingal cricket clubs. Munster will visit at u15 & u17 levels also. All participants and spectators will adhere to the Government and Cricket Leinster guidelines with regards to social distancing and protocols.

Mayor of Fingal Cllr. David Healy welcomed the announcement of the ‘Youth Series’ saying: “The COVID-19 restrictions have been particularly difficult for young people and getting back to sport and communal fun activities like this is very important for them. I want to commend the fantastic effort and commitment of Fingal Cricket Clubs and Fingal County Council in organising and hosting this series for young cricketers from across the country.”

Fingal County Council, Director of Service, Margaret Geraghty commented on the news “Fingal County Council is delighted not only to support the creation of this series but to see our passionate Fingal cricket clubs are able to host it for Cricket Leinster. COVID has done terrible damage to our whole country so as a council we particularly welcome news of hosting cricketers from the Northern Cricket Union and Munster in Fingal and playing our part in helping young cricketers right across Ireland to be back on the field enjoying their games again”

Brian O’Rourke, Fingal Development Manager “Once again, my thanks to all our passionate partners who have helped turn an idea into a cricket festival in a very short period. I am proud that Fingal will be exclusive hosts, the clubs have done an outstanding job during this COVID shutdown and the series of youth fixtures will be a chance to showcase to a large audience just what cricket in Fingal is like”

Wed, Aug 19th Leinster u15 vs Munster at TBC

Wed, Aug 19th Leinster u17 vs Munster at TBC

All games will start at 1.30pm and played in the T20 format.