Fingal County Council was delighted to be informed this week that Malahide Cricket Club in Fingal will be hosting four matches in the forthcoming tour of Ireland by Cricket South Africa. 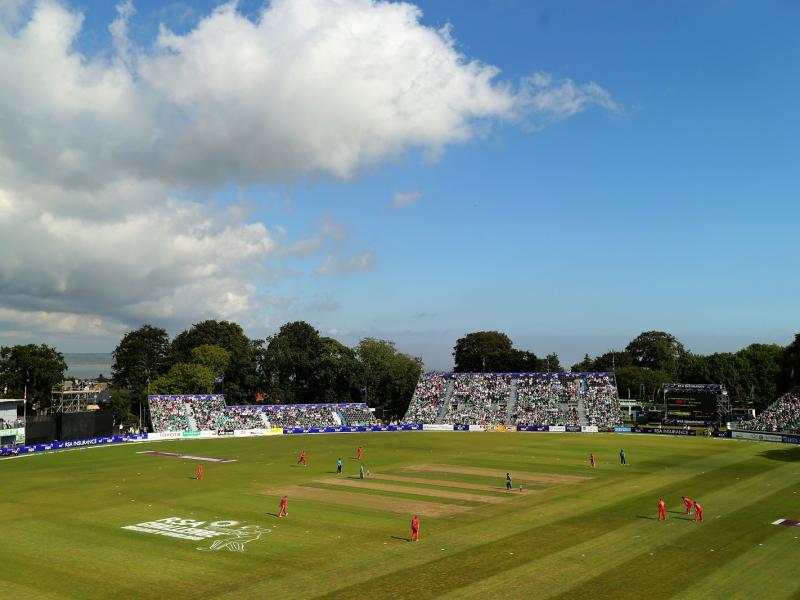 Fielding one of the world’s best cricket teams including the world’s fastest international century-maker David Miller, South Africa will be returning to Fingal and Ireland, for the first time in fourteen years from July 11th to 20th 2021, as both teams seek to secure the qualifying points for the Cricket World Cup to be held in India in 2023.

The Mayor of Fingal, Cllr David Healy was delighted to welcome the news of the South African tour adding: “This is a tremendous boost for Fingal.  It shows yet again, that if we can work together to defeat this virus now, we can look forward to world-class sport in our local community in July.”

South African cricket has strong links with Fingal as some of our leading Transition Year (TY) cricket students were able, thanks to our Fingal County Council Development Manager, Brian O’Rourke’s work in conjunction with Cricket Leinster, to have the privilege of educational placements at some of South African’s leading schools, such as Glenwood High School, Durban & St Stithians in Johannesburg.

Mr. O’Rourke welcomed the news of the tour: “Another exciting cricket opportunity for Fingal, one that I hope that will feature local cricketers, and TY graduates playing for our country against some of the world’s best cricketers.”

He further added his hope that the community can be engaged in the fixtures: “I hope that just as in 2018 when Pakistan played the historic first Test match in Ireland at Malahide CC, Covid-19 restrictions will have eased, to allow not only spectators but local school cricketers able to attend special coaching opportunities, which did so much to help inspire the young cricketers in Fingal.”

Margaret Geraghty, Director of Housing and Community Development for Fingal County Council sent the council’s fullest support for the tour, and for Malahide CC’s selection to host: “Congratulations to Malahide CC, a club that has worked tirelessly during the pandemic to help support its local community, on being selected to host such prestigious fixtures in July.  We hope that the matches are not only a success on the field for Ireland, but for you as a club off the field, in showcasing all of the excellence you have now to host such world-class teams here in Fingal.”

Cricket Ireland will continue to work with Cricket South Africa, Sport Ireland, Sport Northern Ireland, and the Sports Expert Group to ensure all fixtures comply with the COVID-19 protocols in place, so all details are subject to change.