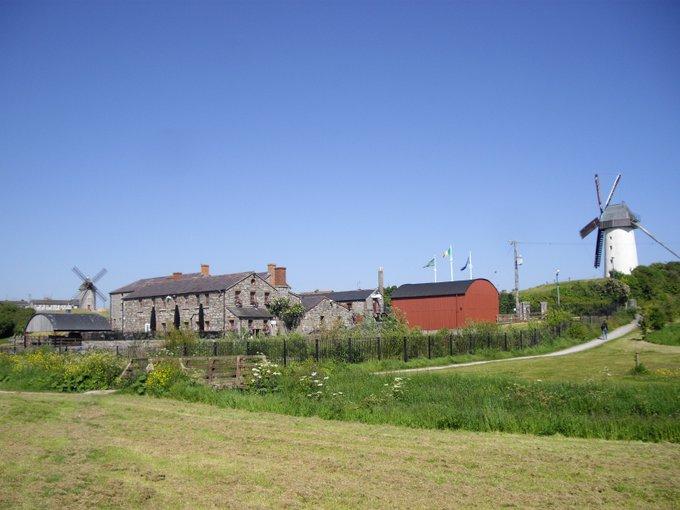 Fingal County Council is delighted to congratulate all TidyTowns committees on their continued success following the announcement of the results of this year’s awards. The SuperValu TidyTowns competition saw Ennis in Co Clare named as the overall winner from a total of 847 entries.

Rush were the national winner of the EPA Circular Economy Award, and were awarded a €1,000 prize to help continue the good work.

All the dedicated committees across Fingal were rewarded for their efforts by gaining more points than in 2019.

Fingal County Council Chief Executive AnnMarie Farrelly said: “The work of the TidyTowns Committees across the County make Fingal a better place to live, work and visit. Their efforts are hugely valued.  Fingal’s Operations Department are delighted with their positive engagement with these groups as they work together in keeping our communities litter free, improving the natural landscape and through their pollinator friendly planting improving biodiversity and contributing to climate action.”

Fingal County Council’s Director of Operations Mary T Daly added: “I would like to thank all of the volunteers throughout the County who put their community first and continued to make their areas better places to live and work and to visit, all the while, adhering to social distancing and public health guidelines. It is fantastic to once again see their hard work has been acknowledged.”