The Do Not Swim Prohibition Notice at Front Strand Balbriggan remains in place. 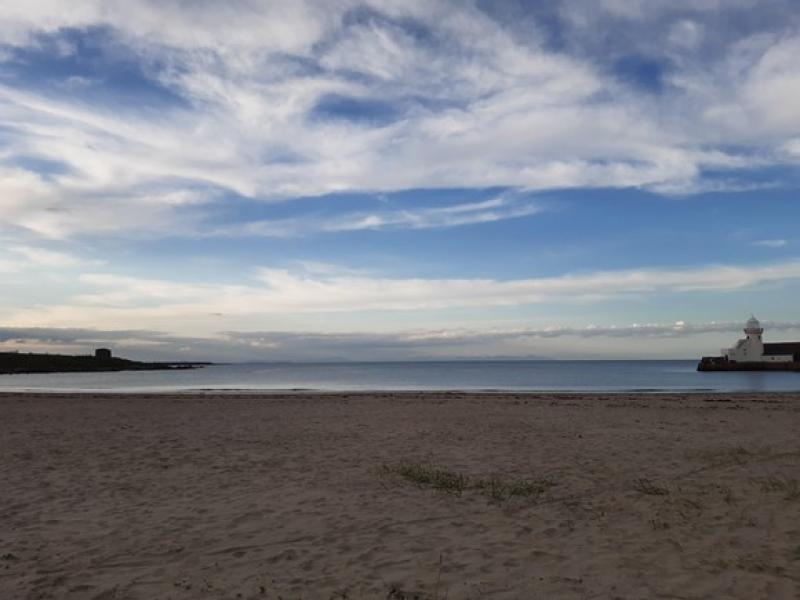 The prohibition notice remains in place and a further resample was taken this morning with results expected Wednesday 17th August.

While the latest bathing water sample result, from testing on 8 August, indicates excellent status for Front Strand Balbriggan, Fingal County Council has consulted with the HSE & will continue a precautionary approach to protect bather health by keeping the temporary Do Not Swim prohibition notice in place. This will remain the case until such time as we can collect an end of incident sample.

Since poor results from a scheduled sample on 25 July led to the initial prohibition, the Council has carried out investigations into what may be causing the raised levels of contamination. The actions that have taken place during this open investigation include:

Further investigations are continuing today to try and identify misconnections of sewage and the source of contamination.

We will provide a further update on Monday 15 August.

In the meantime Front Strand remains open and the Balbriggan Beach Activity Festival will go ahead as planned on Sunday 14 August. Beach users are asked to respect the ‘Do Not Swim’ notice as it has been put in place to ensure that the health of bathers is not compromised.

Members of the public can check for water quality at any of the monitored bathing waters in Ireland in advance by accessing the EPA website at www.beaches.ie or by checking the notice board at the entrance to each beach.

To view an explanation of the standards used for reporting results of bathing water please go to  https://www.fingal.ie/bathing-water-quality-monitoring-faqs