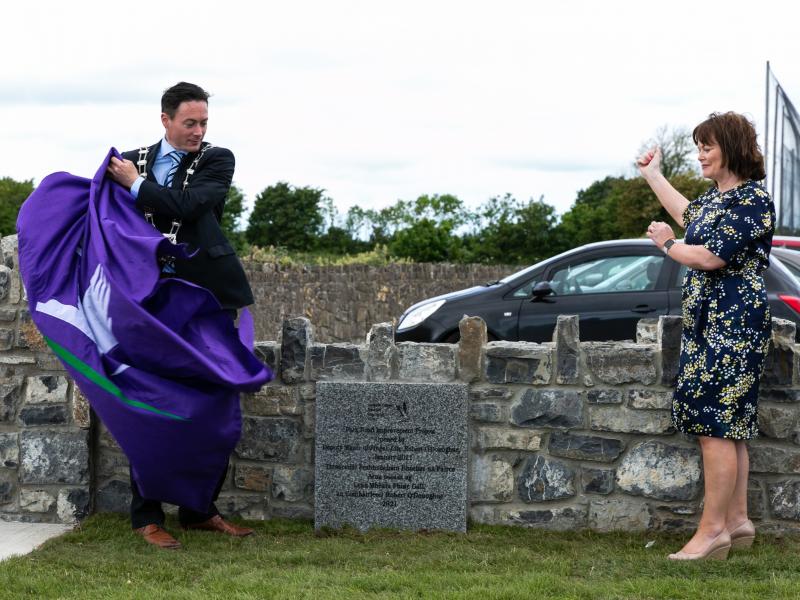 The official opening of the recently upgraded Park Road in Rush has taken place with the Deputy Mayor of Fingal, Cllr Robert O’Donoghue, cutting the ribbon and unveiling a commemorative plaque.

The €1.7m project, which was completed earlier this year after 11 months of construction, involved approximately 470 metres of full road widening and reconstruction with fully segregated cycling and pedestrian infrastructure with toucan crossing. It also facilitated the upgrading of watermain, storm and foul sewer infrastructure.

The Deputy Mayor of Fingal, Cllr Robert O’Donoghue, said: “The upgrading of the Park Road was a major objective for councillors in the Rush-Lusk Local Electoral Area because of the need to improve access to St Maur’s GAA Club and Gaelscoil Ros Eo and it has made a big difference since it was opened to traffic.”

Senior Engineer Paul Carroll said: “The upgrading of the Park Road forms an integral part of the Kenure Local Area Plan and will enable continued delivery of the LAP including improved access to adjacent housing and school development lands.” 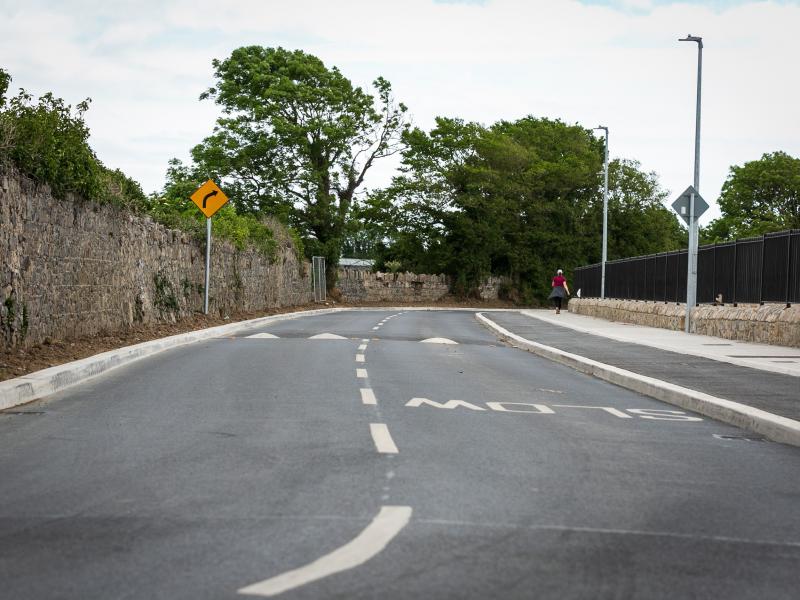